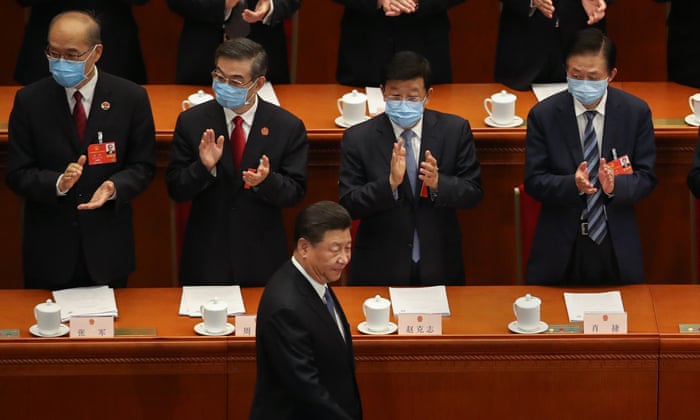 A former professor at China’s elite Central Party School has issued an unprecedented rebuke of the Chinese leader, Xi Jinping, accusing him of “killing a country” and claiming that many more want out of the ruling Chinese Communist party.

Cai Xia, a prominent professor who taught at the school, a higher education institution for top officials, was expelled from the party on Monday after an audio recording of remarks she made that were critical of Xi was leaked online in June. She is no longer in China. The school said in a notice that Cai, a professor at the party school since 1992, had made comments that “damaged the country’s reputation” and were full of “serious political problems”.

In her first interview with English-language media since her expulsion, Cai told the Guardian she was “happy to be expelled”.

“Under the regime of Xi, the Chinese Communist party is not a force for progress for China. In fact, it is an obstacle to China’s progress,” she said. “I believe I am not the only one who wants to leave this party. More people would like to withdraw or quit this party,” she said. “I had intended to quit the party years ago when there was no more room to speak and my voice was completely blocked.”

The comments from someone once firmly part of the establishment – several of China’s leaders such as Mao Zedong and Hu Jintao, as well as Xi were head of the Central Party School – are remarkable and potentially dangerous for the Chinese leadership. Cai is the latest prominent public intellectual to be punished for criticising Xi.

Cai initially spoke to the Guardian in June after the recording was first released. On that occasion she went further in her denunciation of Xi, blaming him for making China “an enemy” of the world, in comments that will reverberate across the party and the country, where such public criticism from within the party establishment is extremely rare.

On Tuesday, Cai, who initially asked that her June interview not be published because of threats she and her family received, said she was now willing to speak out. “I have much more freedom now. My speech is free from any constraints. I am responsible only for my own conscience and principles,” she said. 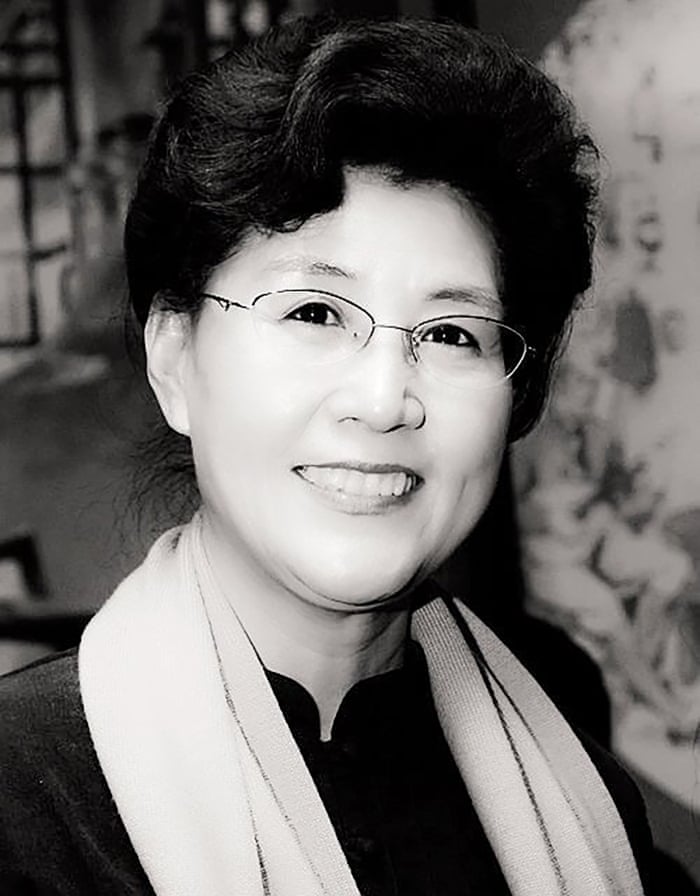 She said there was widespread opposition within the party but few dared to speak out, afraid of political retaliation in the form of internal party discipline and corruption charges. In this environment, Xi’s “unchecked power” and hold on all major decision-making had led to inevitable mistakes such as in the handling of the Covid-19 outbreak, according to Cai.

Beijing has blamed the suppression of information about the outbreak in Wuhan on local officials. Chinese health officials said on 20 January that the virus was contagious, weeks after it had emerged in December. But a speech published by the party magazine Qiushi showed that Xi met the politburo and gave instructions on the needed virus response on 7 January, almost two weeks before the public was warned.

“If he knew on 7 January, why did it take until 20 January to announce the outbreak? In other words, the fact that people were concealing the news from him is the result of the system,” said Cai. “But when he knew the situation on 7 January, he did not make it public or mobilise resources. So shouldn’t he bear responsibility?”

Cai, who said she had wanted to leave the party since 2016 as the space for discussion within the party shrank dramatically, also blamed the country’s international problems on Xi.

“When no one can oppose him, that means that his power is unlimited,” she said. “He has made the world an enemy. At home, all these big issues are left to him to decide. In other words, whether it is a domestic or international issue, it is very difficult for others to restrict him. It is inevitable that his judgment and decisions will be mistaken.

“It is a vicious cycle. After a wrong decision is made, the result is not good. But those below are too afraid to tell him and wrong decisions continue to be made until the situation is out of control. In this vicious cycle, there is no way to stop the country from sliding towards disaster.”

Cai said she believed that discontent within the party was widespread, especially among her generation as well as among middle and higher-level officials who came up through the party during China’s reform era under Deng Xiaoping, and later as China fully integrated into the global economy following its entry into the World Trade Organization in 2001.

“Those within the party have experienced the last 20, 30 years and they understand which direction is right and which is a dead end,” she said. “We are among a group of cadres who started in our posts after reform and opening. So that is why I say everyone is very clear about what is happening.”

Cai said on Tuesday: “Many of my good friends who saw the news of me being expelled are cheering. They think this is a good thing.”

U.N. chief calls on humanity to end ‘war on nature’ and go carbon-free

WW3: Moscow’s true military strength exposed in mission ‘so secretive it was not recorded’