Alexei Navalny, 44, is in hospital in intensive care in the the Siberian city of Omsk, the TASS news agency reported on Thursday. The politician’s spokeswoman, Kira Yarmysh, said that Mr Navalny was in intensive care after showing signs of being poisoned.

She posted on social media: “We assume that Alexei was poisoned with something mixed into his tea. It was the only thing that he drank in the morning.

“Doctors say the toxin was absorbed faster through the hot liquid. Alexei is now unconscious.” 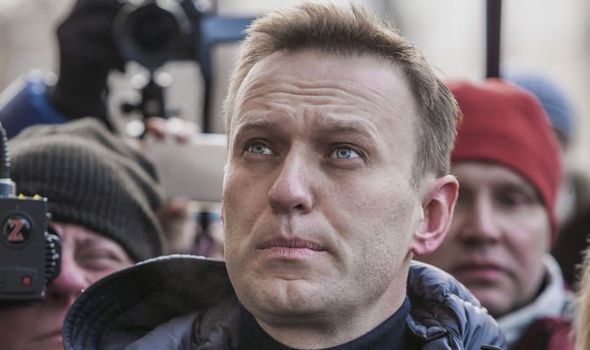 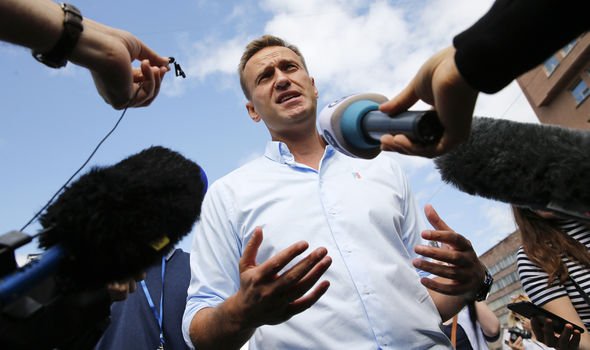 She said Mr Navalny, a fierce critic of Russian President Vladimir Putin, had started feeling ill when returning to Moscow from Tomsk in Siberia by plane on Wednesday morning.

He had drunk tea at a cafe at Tomsk airport before boarding his flight. The Interfax news agency quoted the cafe’s owners as saying they wee checking CCTV cameras to try to establish what had happened.

Ms Yarmysh said his plane later made an emergency landing in Omsk so that he could be rushed to hospital. 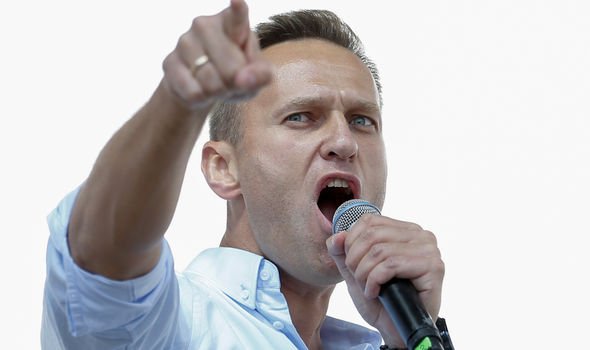 The TASS news agency cited the head doctor at a hospital in Omsk confirming Mr Navalny had been admitted there andhe was in a serious condition.

Ms Yarmysh drew a parallel with an incident last year in which Mr Navalny suffered an acute allergic reaction that one doctor said could have resulted from poisoning with an unknown chemical.

It was during the time Mr was serving a 30-day jail sentence after calling for unauthorised protests. 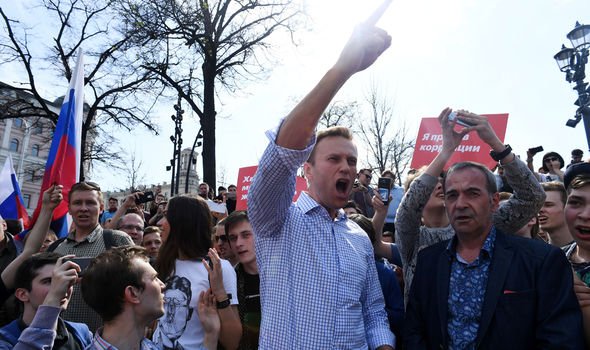 He was diagnosed with “contact dermatitis” by doctors but he said he had never had any acute allergic reactions and his own doctor said he may have been exposed to “some toxic agent”.

Mr Navalny said he believed he could have been poisoned.

She added: “Obviously the same has been done to him now.”

She did not say who she believed may have poisoned Mr Navalny, but said police had been called to the hospital.

Mr Navalny, a lawyer and anti-corruption activist, has served several stints in jail in recent years for organising anti-Kremlin protests.

He has helped release high-impact investigations into what he has said are outrageous examples of official corruption.

Russia holds regional elections next month and Mr Navalny and his allies have been preparing for them, trying to increase support for candidates which they back.

The European Court of Human Rights has ruled that Russia’s arrests and detention of Mr Navalny in 2012 and 2014 were politically-motivated and violated his human rights, a ruling Moscow called questionable.