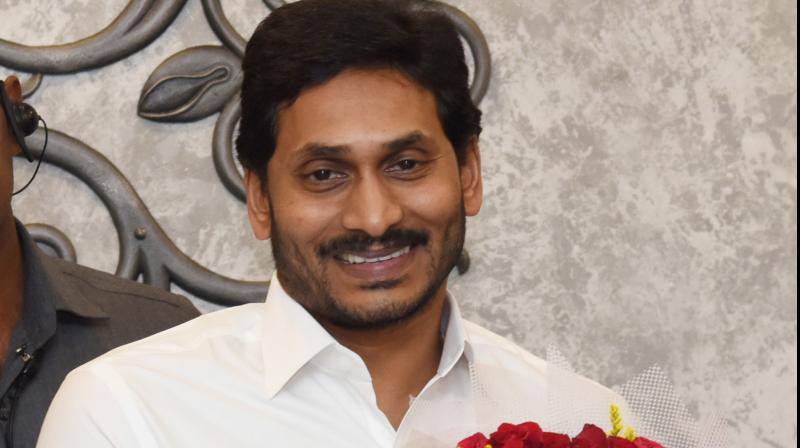 The government has identified industrial zoning as a key focus area to ensure planned industrial development and provide a risk-free, investment-friendly environment for setting up and operating industries in the state with minimal impact on the environment.

"De-risking the investments is the cornerstone of the new industrial policy. We are introducing 'YSR AP One', a multi-faceted business enablement centre which acts as a one- stop resource and support centre for industries," state Industries and Infrastructure Minister Mekapati Goutham Reddy said, unveiling the new policy at the AP Industrial Infrastructure Corporation.

'YSR AP One' would provide handholding support (to investors) during pre-establishment and setup of industrial units, post-setupsupport, backward and forwardlinkages and access to market and new technologies among other things, the minister said.

The major incentive a prospective investor gets, under the new policy, is reimbursement of State Goods and Services Tax for five years (capped to Fixed Capital Investment) for medium, large and mega industries linked to employment creation, the minister added.

The current lease and buy models for land allotment are being replaced with a composite lease+buy model, where an industrialist gets to purchase the land after successfully running his unit for 10 years.

"The manufacturing sector, as an employment provider, remains a high priority for the state. The government will undertake structural reforms to accelerate industrialisation in the state. We believe that providing the right facilities at the right cost and offering transparent approvals is critical to the success of the industrial sector," Goutham Reddy noted.