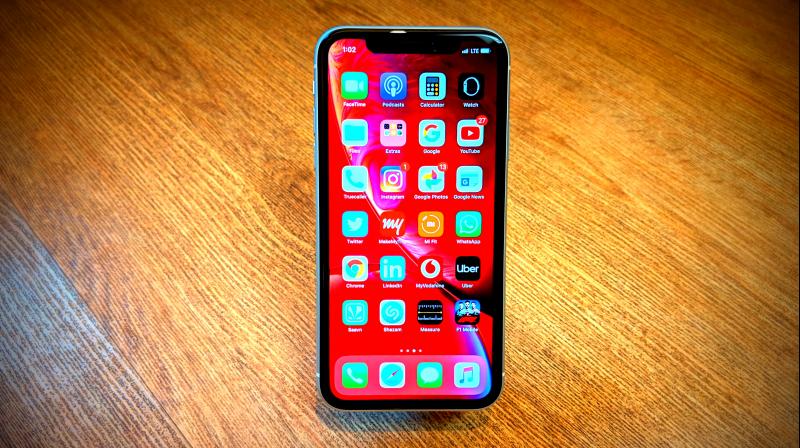 Samsung followed next with three models, all from its mid-range Galaxy A series, including A50, A10, and A20. Replacing Xiaomi, Oppo's A5 was among the top-selling models globally last year.

The benefits of mindful parenting