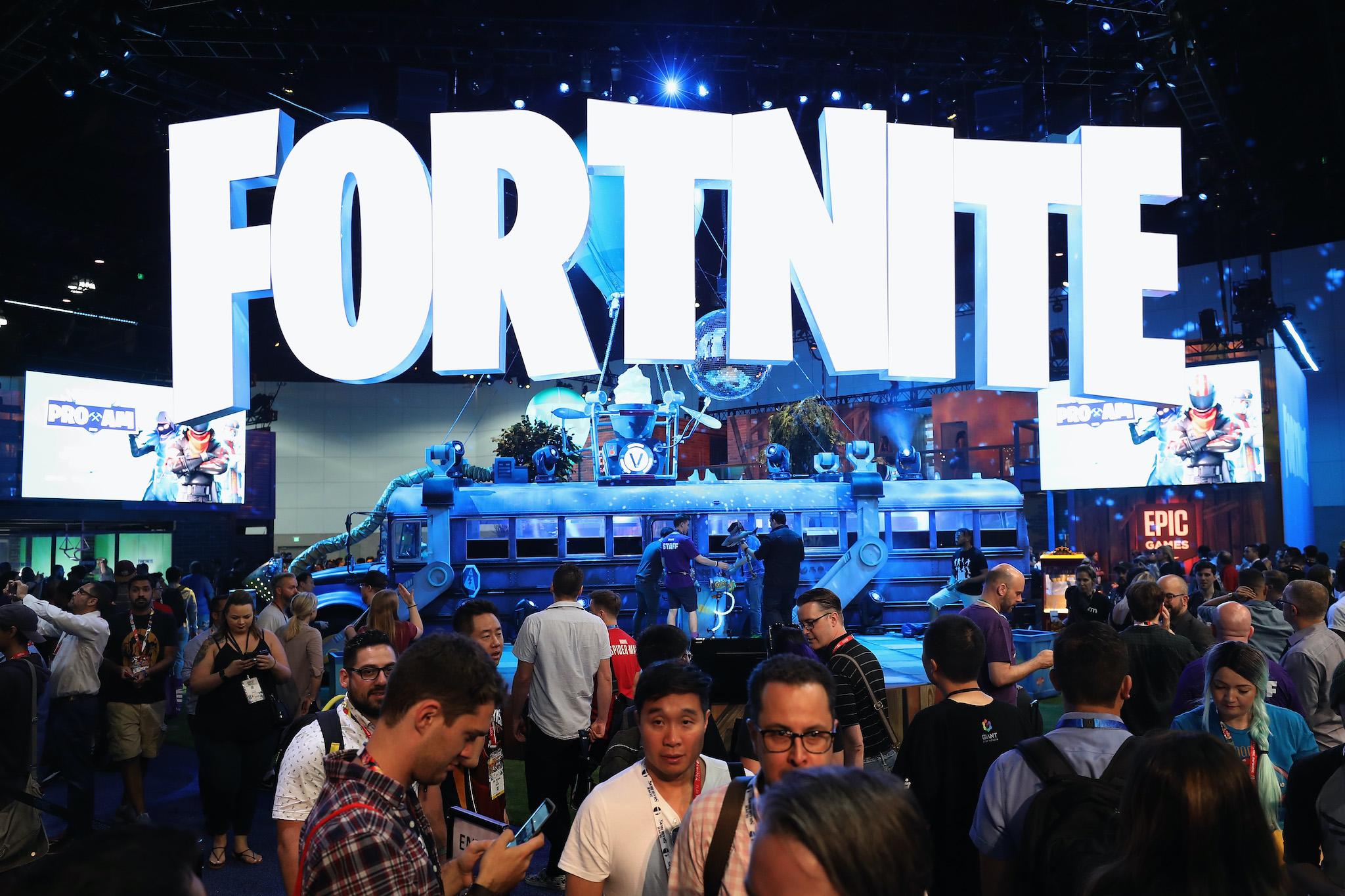 Fortnite has been removed from the Google Play Store, hours after the same happened on Apple’s.

It means that players on both iPhone and Android are now unable to get hold of the game through the official channels.

On Android, and unlike on iOS, it is still possible to get hold of the game. Google allows files to be installed from outside the official Google Play Store, though that remains the simplest and safest way to get hold of them.

The game continues to be available on the developer’s own website, for instance, where it can be downloaded for free. It can also be downloaded through Samsung’s own app store.

The removal of Fortnite is a consequence of a showdown between its developer Epic Games and Apple and Google. Epic argues that it should be able to allow people to spend money in-game without paying the usual fee to Apple and Google for doing so through their platform, but those companies argue that doing so is against the rules of the operating systems they run.

“The open Android ecosystem lets developers distribute apps through multiple app stores,” a Google spokesperson said. “For game developers who choose to use the Play Store, we have consistent policies that are fair to developers and keep the store safe for users.

“While Fortnite remains available on Android, we can no longer make it available on Play because it violates our policies. However, we welcome the opportunity to continue our discussions with Epic and bring Fortnite back to Google Play.”

The dispute revolves around the 30 per cent cut that both Apple and Google take from purchases made within apps and games that have been downloaded from their stores. Both companies have argued that their cut funds the payment systems and security measures that players get when buying through the app stores.

The flashpoint for the new dispute came when Epic Games added the option to allow people either to pay through the usual in-app purchase route or to go to Epic directly, with the company offering a 30 per cent discount to anyone who did. Soon after that happened, the game was removed from both the Google Play Store and the Apple App Store.

Just as with Apple, the removal of Fortnite from the Google Play Store led immediately to a lawsuit from Epic Games. In that lawsuit, it made reference to Google’s famous – and now largely defunct – “don’t be evil” motto, in the same way as it pointed to Apple’s famous 1984 ad as an argument that the company was operating hypocritically.

Epic has been arguing that Fortnite should be allowed to exist in the Google Play Store without paying the usual charges for years. Last year, Epic lost a fight with Google that saw it argue it was unfair to have to pay the full fee, and Epic’s chief executive suggested then that Google was acting unfairly.