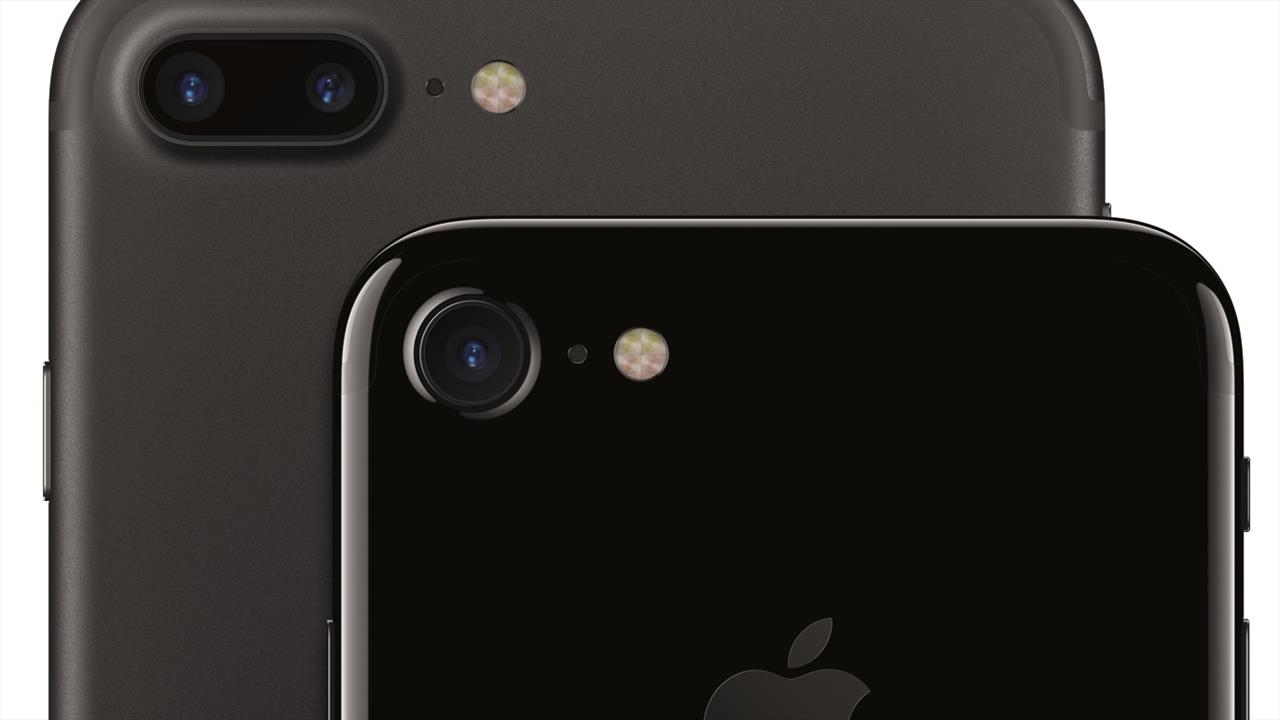 Apple may be gearing up to launch the hotly anticipated iPhone 8 at a special event tomorrow alongside a special edition tenth anniversary iPhone, the iPhone X, plus a new Apple Watch.

Developer Steven Troughton Smith named the three devices Apple is expected to launch at tomorrow’s event as the iPhone 8, iPhone 8 Plus and the iPhone X, while 9to5Mac identified an LTE Apple Watch as another product likely to be unveiled during the event.