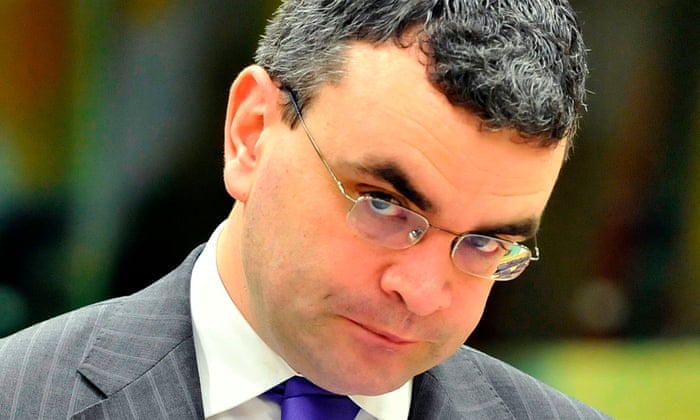 Irish politics has been plunged into crisis after a parliamentary golf club dinner held in violation of the country’s coronavirus social distancing rules forced the resignation of a minister and a senator.

As the Irish police announced an investigation into what has inevitably been labelled “Golf Gate”, the agriculture minister, Dara Calleary, and Jerry Buttimer, the deputy chairperson of the Irish upper house, the Seanad, announced their resignations on Friday.

Under Ireland’s Covid-19 regulations – in force since late June and updated on Tuesday – it is an offence to hold any event with more than 50 people in attendance.

The dinner on Wednesday, which may yet claim more high-profile political scalps, was organised by the parliamentary Oireachtas Golf Society and held at the Station House hotel in Clifden, Galway, reportedly after a golf tournament. 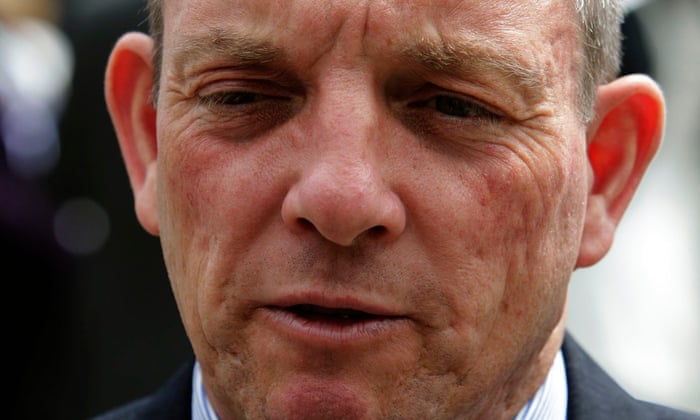 Organised to mark the society’s 50th anniversary, it was attended by more than 80 guests including the agriculture minister, senators, an EU commissioner and a supreme court judge.

Details of the dinner and its high-profile guest list were published a day later by the Irish Examiner, leading to a stream of apologies and excuses.

Calleary, who had held his post for just over a month, resigned after calling Micheál Martin, the Irish taoiseach, on Thursday night to confirm he had been a guest.

Martin, who removed the Fianna Fáil party whip from three senators who attended, said Calleary’s attendance at the event was “wrong and an error of judgment on his part”.

The latest coronavirus restrictions were agreed at a cabinet meeting that Calleary attended the day before and stipulate that groups at tables in restaurants should not exceed six people, and from no more than three households.

While the website of the luxury hotel lists extensive measures to protect guests against Covid-19, organisers and guests had reportedly believed that the dinner would be within the rules as guests were seated in two areas separated by a partition with fewer than 50 on each side.

While the initial arrangement appeared to be bending the rules, the partition was then removed for speeches placing all attendees in a single room. According to a statement from the Irish Hotels Federation the rules “permit a maximum of 50 people at any one time including hotel staff and any other event support workers”.

“Multiple gatherings are allowed in venue facilities provided they are in separate defined spaces and there are systems to prevent intermingling in common spaces (eg entrances, exits and toilet facilities).”

Other attendees including the Irish EU commissioner Phil Hogan and the supreme court justice Séamus Woulfe are also under pressure to resign. The Sinn Féin leader, Mary Lou McDonald, criticised the 54-day old government as “increasingly chaotic, confused, with no direction” and called for a recall of the Irish parliament, the Dáil.

Hogan said he attended on the understanding the dinner would comply with government guidelines, while Woulfe apologised for what he said was an unintended breach of the rules. An EU spokesperson said Hogan had acted in good faith and in hindsight would not have attended.

“That I ended up in a situation where breaches may have occurred is of great regret to me, and for which I am sorry. I unreservedly apologise,” Woulfe said.

The swift resignations and condemnation by Martin, in the midst of a political storm, were in stark contrast to Boris Johnson’s handling of the breach of lockdown rules by his senior adviser Dominic Cummings.

In a statement Martin said: “People all over the country have made very difficult, personal sacrifices in their family lives and in their businesses to comply with Covid regulations. This event should not have gone ahead in the manner it did given the government decision of last Tuesday.”

In a radio interview following his resignation Calleary “acknowledged [to] frontline workers and their families and public health workers, the damage I’ve done to their work, unintentionally”.

“I absolutely fully support their work, they’ve done huge work in the last six months and they’ve made huge sacrifices and my actions undermine that work.”

Ireland’s deputy leader, the former taoiseach Leo Varadkar, also removed the whip from Buttimer and two other senators from his Fine Gael party who attended the event, saying: “As representatives we should lead by example.”

In comments posted on Twitter, Varadkar added: “The event organised by the Oireachtas Golf Society should not have happened.”

“As this is an active investigation. An Garda Síochána has no further comment,” the police said in a statement.