An upper Bavarian lake is being monitored after visitors complained of itching and rashes after entering it. The mayor of the municipality of Herrsching in upper Bavaria has received many complaints from people using the lake in the region. The species responsible for skin complaints is called a cercaria.

The symptoms of infections are an experience of tingling, burning, or itching of the skin.

This is followed by an outbreak of small reddish pimples on the skin, that may develop into small blisters.

Those infected by the parasite have been instructed not to scratch their skin and to apply corticosteroid cream. 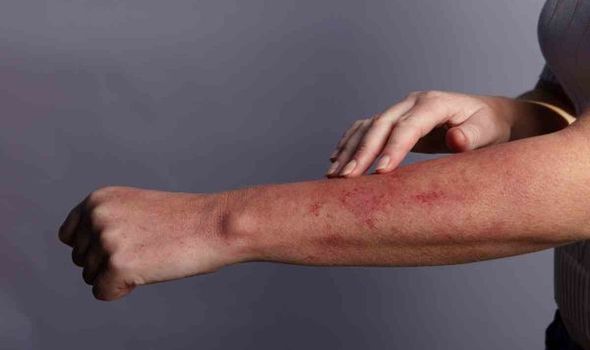 The cercaria attack waterfowl by digging into their skin and laying eggs which are excreted in the bird’s droppings.

These droppings contain the parasitic worms of the species and when they land on human skin cause irritation and rashes to occur.

Humans are not the natural host for this species and the worms soon die off.

The worms cause an itchy rash on the skin that when scratched can cause inflammation and may need hospital treatment. 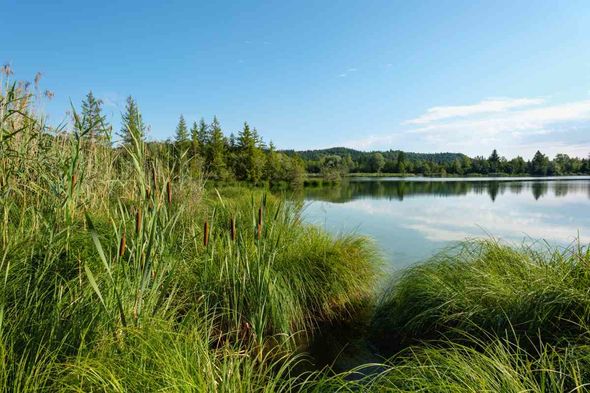 Authorities in the German region have placed warning signs with information about cercariae.

Combating the problem by trying to eliminate more of the waterfowl through hunting has been suggested.

The ministry of the environment even suggested the policy of letting dogs off the leash to scare away the waterfowl.

Authorities have also thought of introducing feeding bands so that waterfowl stay away from the areas where humans will be bathing. 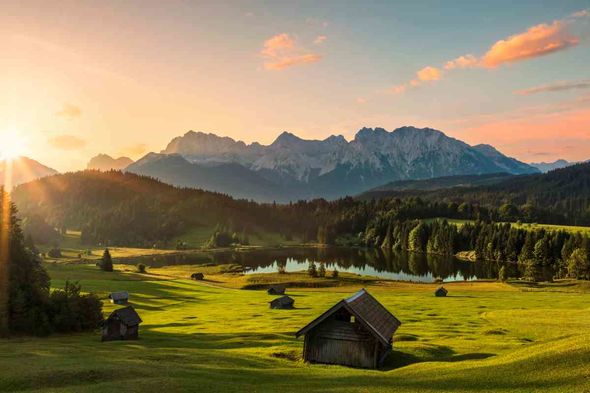 The problem persists until a remedy can be found, the fact that water temperatures are increasing is allowing the parasites favourable conditions to multiply.

One man after bathing in the lake counted 30 to 40 pustules on his skin.

The parasite has multiplied in other lakes in the region.

This year the cercaria species has already been detected in Weßlinger See lake and also at the Tegernsee and Feringasee.