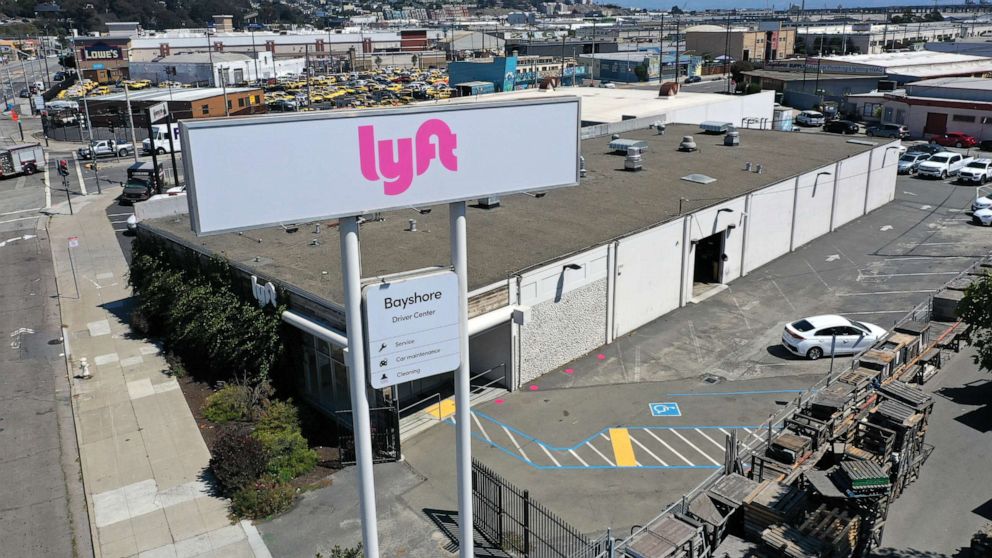 An appeals court in California granted Uber and Lyft an emergency stay on Thursday, giving the ride-share giants more time to appeal a ruling that required them to classify drivers as employees instead of independent contractors.

The news comes after Lyft announced earlier Thursday that it would suspend its ride-sharing operations in the state of California, a lucrative market for the company, after a judge said last week that the ride-hailing companies must classify their drivers as employees. Lyft later backtracked — saying they will not halt operations.

The employee classification would mean that the drivers will be provided with sick leave, overtime pay and other benefits.

Uber’s CEO Dara Khosrowshahi threatened in an interview with NBC News last week that it may also temporarily suspend operations in California as a result of the ruling.

“We are glad that the Court of Appeals recognized the important questions raised in this case, and that access to these critical services won’t be cut off while we continue to advocate for drivers’ ability to work with the freedom they want,” an Uber spokesperson told ABC News on Thursday in response to the latest ruling.

Lyft updated its initial blog post saying it was pulling out of California with news that it was “back on.”

“The California court has granted our request for a further stay, so our rideshare operations can continue uninterrupted, for now,” the company said. “Thanks to the tens of thousands of drivers, riders, and public officials who urged California to keep rideshare available for so many people who depend on it.”

The two companies have five days to file written consents, which would include consolidating appeals, or the stay will expire on Aug. 25. The case could proceed to oral arguments on Oct. 13 assuming the companies follow the rules set out by the court.

“This temporarily removes a major black cloud for ride-sharing names, with Lyft on the cusp of suspending its service throughout California starting tonight,” analyst Daniel Ives, managing director of equity research at Wedbush Securities, said in a commentary Thursday. “The operational challenges of turning thousands of drivers from contractual workers to full-time employees overnight are significant and have essentially forced Lyft and soon Uber to pause in its backyard of California if the courts did not reverse course.”

Uber and Lyft have argued that a majority of drivers want the flexibility to create their own hours and more that comes with independent contractor status. Uber has also argued that the need for flexible work is especially critical during the COVID-19 pandemic and the ensuing unemployment crisis.

In the initial blog post announcing it was suspending operations in California, Lyft had argued that the changes would “necessitate an overhaul of the entire business model,” adding, “It’s not a switch that can be flipped overnight.”

The company urged customers to vote on a November ballot measure backed by Lyft and Uber that would allow app-based drivers to be classified as independent contractors instead of employees.

“While we won’t have to suspend operations tonight, we do need to continue fighting for independence plus benefits for drivers,” a Lyft spokesperson told ABC News in a statement Thursday. “That’s the solution on the ballot in November, and it’s the solution drivers want because it preserves their ability to earn and to use the platform as they do now — whenever they want — while also getting historic new benefits.”

Uber and Lyft have previously argued that their businesses are platforms that connect customers to drivers, rather than transportation companies. San Francisco Superior Court Judge Ethan P. Schulman dismissed that reasoning in his ruling last week, writing that it “flies in the face of economic reality and common sense.”

“To state the obvious, drivers are central, not tangential, to Uber and Lyft’s entire ride-hailing businesses,” Schulman wrote.

Driver advocacy groups slammed the news Thursday, but vowed to continue their fight.

“No one is forcing Uber and Lyft to shut down services and kick countless drivers to the curb. These wealthy corporations are throwing a temper tantrum because they didn’t get their way and weren’t allowed to continue flouting the law to exploit us. Now, they want to take their ball and go home. It’s shameful and obscene,” Alan Franklin, a Lyft driver from Oakland and a member of the advocacy group We Drive Progress, said in a statement.

“This is yet another attempt by these wealthy corporations to bully and intimidate drivers and voters into letting them write their own rules,” Franklin added. “We ask California voters to stand with drivers and hold these greedy corporations accountable by voting NO on Prop 22 this November.”