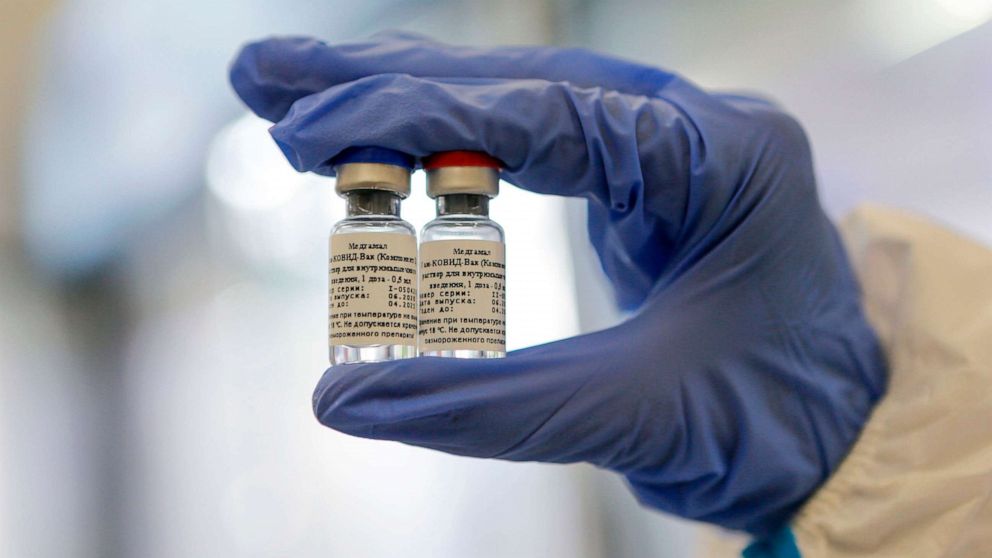 Roughly 10 days after becoming the first nation to approve a COVID-19 vaccine, an announcement greeted with skepticism by many in the international community, Russia now said it intends to expand key drug trials by tens of thousands of subjects.

Tests originally said to include just 1,600 to 2,000 persons now will use 40,000, including a control group, which is much more in line with the 30,000 individuals being examined in comparable Phase III trials by the drugmakers Moderna, Pfizer/Biontech and AstraZeneca/Oxford.

Russia’s Aug. 11 announcement included the fact that Vladimir Putin’s daughter had received the vaccine, with the Russian president later adding that the drug, called Sputnik V in a callback to the Space Race, had “passed all necessary tests.”

Russia now is calling that authorization just a “conditional registration certificate” in the wake of scientists and vaccine experts worldwide saying there wasn’t yet sufficient data to prove Sputnik V’s efficacy or safety.

“Were I in Russia right now, I would not roll up my sleeves and get this vaccine for the simple reason that it hasn’t been adequately tested,” Offit said. “I mean, it may be safe and it may work, but why take that chance? Why do you have to be lucky?”

Russia’s vaccine was developed by the Gamaleya Research Institute of Epidemiology and Microbiology. It had only been tested in two small-scale studies, the results of which haven’t been published.

In an online briefing with reporters on Thursday, Denis Logunov, deputy director for scientific work at Gamaleya, said that the vaccine had been approved under a “conditional registration certificate,” which means the government is obligated to conduct additional expanded clinical trials.

Russia, as previously announced, still intends to scale up for a massive vaccination campaign in October.

Dr. Anthony Fauci, director of the National Institute of Allergy and Infectious Diseases, told ABC News after Russia’s initial announcement that he had his doubts.

“I hope that the Russians have actually, definitively proven that the vaccine is safe and effective,” he said. “I seriously doubt that they’ve done that.”