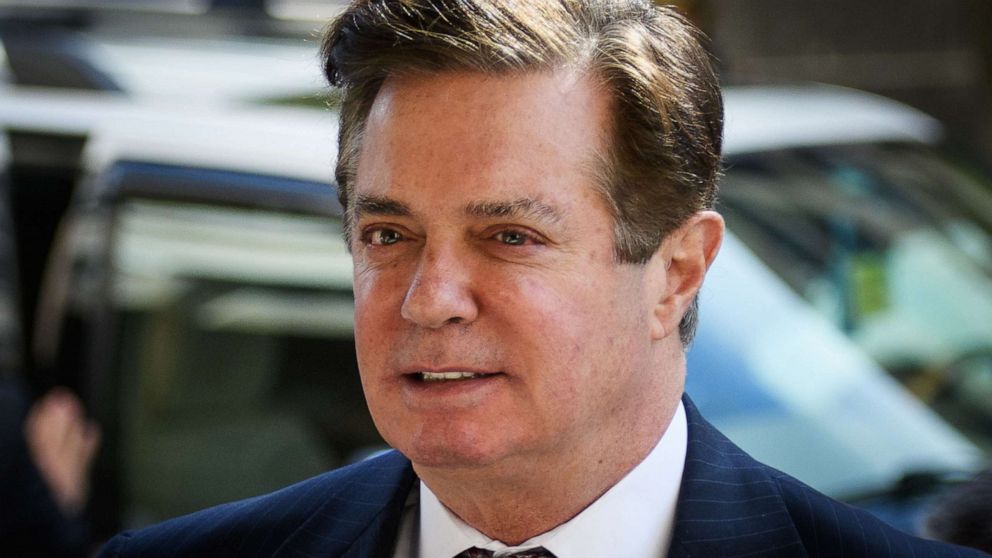 Manafort had been charged in New York for allegedly conducting a yearlong residential mortgage fraud scheme before the case was dismissed in December due to its similarity to earlier federal charges.

The Manhattan DA’s office argued, according to court filings, that the state’s double jeopardy law contains an exception that would allow the case to proceed.

In the case against Manafort, the district attorney’s filing said the “defendant overlooks the distinct harms that the federal and state offenses were designed to target.”

Manafort, 71, had been sentenced to more than seven years for charges related to special counsel Robert Mueller’s investigation in a federal correctional institution in central Pennsylvania. He was found guilty of tax fraud and conspiracy and was sentenced by a federal judge in March 2019.

He was released from prison in May to serve the remainder of his sentence in home confinement because of concerns over the novel coronavirus, two sources familiar with the matter told ABC News.

Manafort was just one of several associates of President Trump’s that were charged for crimes as part of the nearly two-year investigation led by Mueller. So far, Manafort was the only one to spend a significant period in jail.

Recently, Trump commuted the sentence of his longtime political adviser Roger Stone who also faced a series of charges born from the Mueller probe.

Stone and Manafort were also longtime partners in a political consulting firm.