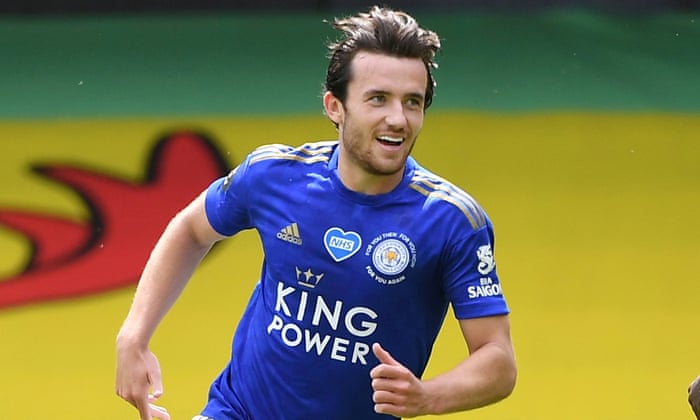 Chelsea are close to reaching an agreement with Leicester to buy Ben Chilwell and are also considering signing Thiago Silva on a free transfer from Paris Saint-Germain.

Frank Lampard has pushed for the signing of Chilwell, who wants to move to Stamford Bridge, and it is understood that Chelsea are close to landing him for a fee in the region of £50m. While Leicester were hoping to fetch a bigger price for the England international, their failure to qualify for the Champions League has hurt their negotiating position.

There has long been a feeling that Leicester were willing to sell Chilwell in the right circumstances. The club have sold Riyad Mahrez, Harry Maguire, Danny Drinkwater and N’Golo Kanté to bigger rivals in past summers and have used the money to strengthen their squad. It is understood that they could look to Ajax’s Argentinian left-back Nicolás Tagliafico as a replacement for Chilwell.

Lampard has been keen to strengthen at left-back. He is not convinced by Marcos Alonso or Emerson Palmieri, who is likely to leave for Internazionale, and identified Chilwell as a top target during the early months of of last season. It is understood Chilwell, who missed the end of the campaign with a heel injury, has undergone medical checks on the problem. It is hoped the injury will not stop him from hitting the ground running at Chelsea.

Lampard has strengthened in attack with the signings of Timo Werner and Hakim Ziyech and Chelsea are expected to back him further by signing Kai Havertz from Bayer Leverkusen. However, the 42-year-old is also on the hunt for reinforcements in central defence and has been offered the chance to sign Silva, whose contract at PSG is due to expire. The Brazilian centre-back will leave a decision on his future until after PSG face Bayern Munich in the Champions League final on Sunday.

The former Milan centre-back’s representatives have held talks over a deal with Chelsea, who are weighing up whether the 35-year-old’s vast experience would improve a shaky back four. However Silva, who captained Brazil at the 2014 World Cup, has interest from elsewhere. Fiorentina have offered him a two-year deal and one concern for Chelsea will be whether Silva, who turns 36 next month, would be able to handle the pace and intensity of the Premier League at his age. 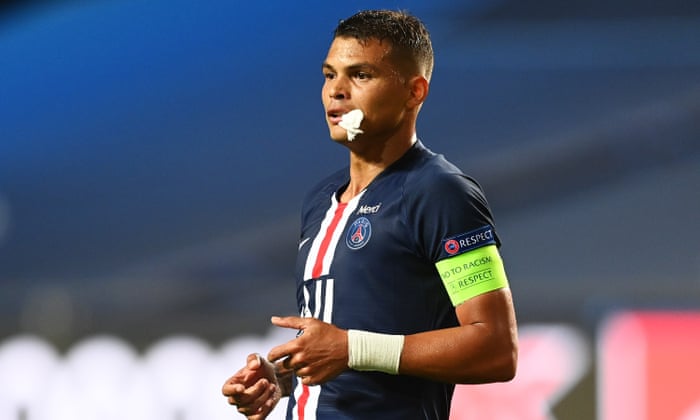 Yet the proposition is of interest to Chelsea, who conceded 54 goals in the league despite finishing fourth last season. Silva, who joined PSG from Milan in 2012, is one of the finest centre-backs of his generation and has played a key role in helping the French club reach their first ever Champions League final. While he lacks pace, signing him on a free transfer could prove a canny move. Chelsea have other targets at centre-back, including Atlético Madrid’s José Giménez, Brighton’s Ben White and West Ham’s Declan Rice, but could struggle to land them this summer.

Lampard has been told that he needs to raise funds by moving one of his four centre-backs. Fikayo Tomori has been targeted by Rennes on loan and Kurt Zouma has been linked with PSG, while Antonio Rüdiger and Andreas Christensen have less than two years left on their deals.

Lampard is set to bolster his backroom staff by recruiting Anthony Barry from Wigan Athletic. Barry is understood to be on good terms with Lampard and his coaching has impressed Chelsea youngsters who have been on loan at Wigan.

Meanwhile, Lewis Dunk has ended speculation about his future at Brighton by signing a new five-year contract.