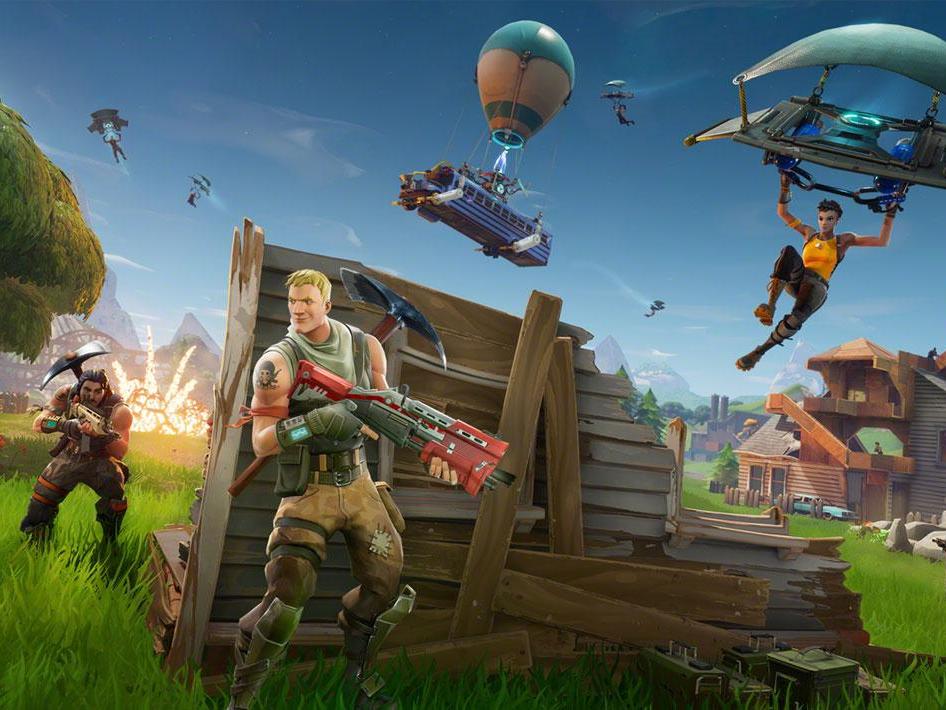 The lawsuits came after both technology companies removed Fortnite from their platforms, accusing it of breaking their rules. The argument began when Fortnite added an option so that users could pay money to Epic Games while circumventing the cut that Apple and Google take from payments through their platforms, which is required in both app stores’ rules.

Epic Games filed antitrust lawsuits in US federal courts, in an attempt to force Apple and Google to let them back onto the app stores, and to give players the option to download them once again.

The lawsuit did not ask for money from either of the companies, but instead requested an injunction that would put a stop to both companies’ controversial app store rules.

“Apple has become what it once railed against: the behemoth seeking to control markets, block competition, and stifle innovation. Apple is bigger, more powerful, more entrenched, and more pernicious than the monopolists of yesteryear,” Epic said in its lawsuit, filed in the Northern District of California. 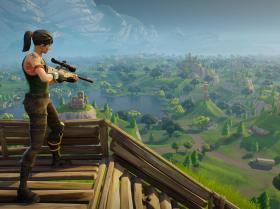 Can people still get Fortnite despite it being banned from app stores?

Epic also attacked Apple on social media, launching a campaign with the hashtag #FreeFortnite, urging players to seek refunds from Apple if they lose access to the game, and creating a parody of Apple’s famous “1984” television ad.

In the parody, which quickly garnered hundreds of thousands of views, a female Fortnite fighter hurls a unicorn-shaped club to smash a screen on which an Apple-headed character speaks of “the anniversary of the platform unification directives.”

Apple takes a cut of between 15% and 30% for most app subscriptions and payments made inside apps, though there are some exceptions for companies that already have a credit card on file for iPhone customers if they also offer an in-app payment that would benefit Apple.

Analysts believe games are the biggest contributor to spending inside the App Store, which is in turn the largest component of Apple’s $46.3 billion-per-year services segment.

In a statement, Apple said Fortnite was removed because Epic had launched the payment feature with the “express intent of violating the App Store guidelines” after having had apps in the store for a decade.

“The fact that their (Epic) business interests now lead them to push for a special arrangement does not change the fact that these guidelines create a level playing field for all developers and make the store safe for all users,” Apple said.

Google also removed “Fortnite” from its Play Store, but the company’s spokesman Dan Jackson declined to comment on the lawsuit when contacted by Reuters.

“However, we welcome the opportunity to continue our discussions with Epic and bring Fortnite back to Google Play,” he said in a statement. Jackson said Epic violated a rule requiring developers to use Google’s in-app billing system for products within video games.