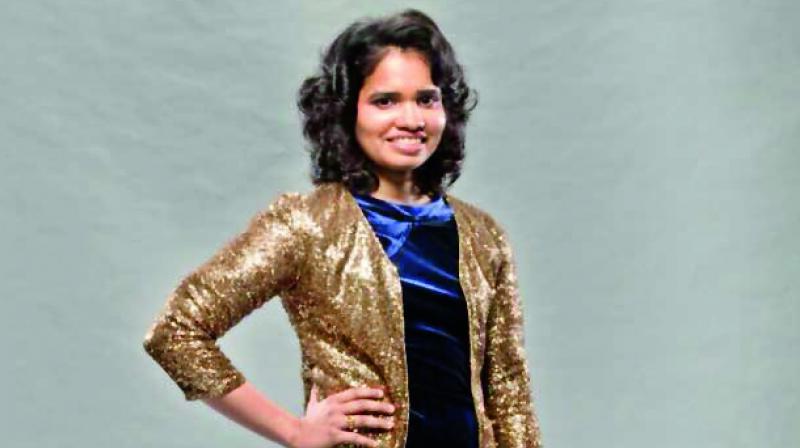 Indian Badminton player Sikki Reddy, who was initially reported to have tested positive for the Coronavirus, says the result of a second test was negative.

It was reported on Thursday that the 2016 Brazil and Russia Open Grand Prix doubles title winner tested positive for the virus (along with physio Kiran Challagundlaat) at the SAI Pullela Gopichand Academy.

“The reports of all the 19 players came on Wednesday. But Kiran’s and my reports came on Thursday from the diagnostic centre and showed that the virus was detected,” explains Sikki.

The 26-year-old said that she underwent the test again in her personal capacity, just to confirm the finding. “That’s because I do not have any symptoms no cough, no cold, no fever or body pain. My parents at home too have not shown any symptoms either, so naturally I was stunned,” she said, adding that it was her disbelief that made her go for a test for the second time on Friday.

With the reports showing negative, Sikki is relieved.

“I never panicked,” she says, but adds, “the problem is, people on social media are making terrible comments on the issue. I did not ever say officially that I was Coronavirus-positive, so why can’t they wait for me to confirm instead of jumping the gun?”

She says a netizen had said, “Why do you want to roam outside? Ghar pe raho.”  But the badminton player was quick to retaliate. “I told him that I may have tested positive, but that was not because of ‘roaming’ but in an effort to resume practise at the badminton academy to play for the country and win an Olympic medal,” she said.

Sikki Reddy said she didn’t want to blame anyone for the confusion, and added that she had updated her coach Pullela Gopichand that she had tested negative.

“Even Gopi Sir was surprised at my positive result, so he too advised me to undergo the test for the second time. Moreover, he takes great care of the players and has been strictly following all the precautionary measures,” she adds.