Everything changes over time. And even those facts that you were previously believed to be concrete, after some time can change. And there are allegations that you were taught in school not quite right, because the truth can be much more complicated than can understand the student.

The following facts are either changed over time or was given to you incorrectly in the learning process. 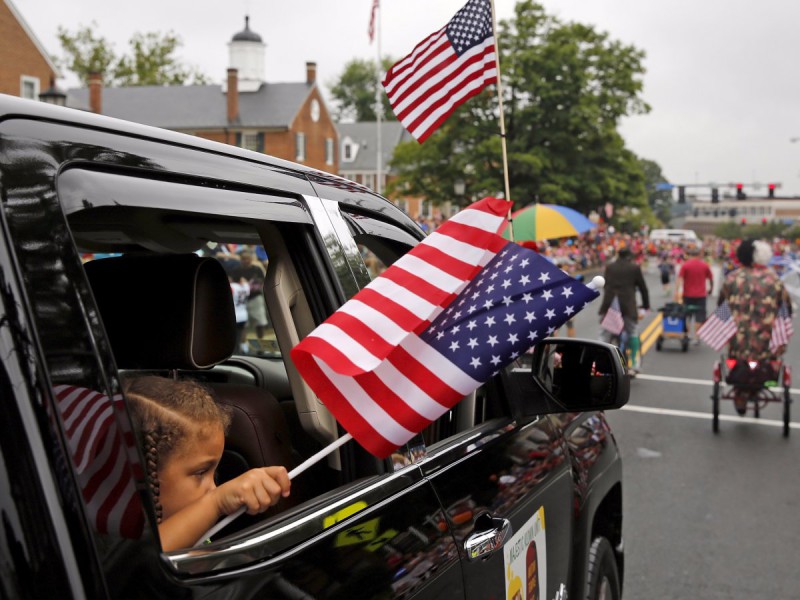 Every year on July 4, Americans celebrated in a big way on independence Day. And though the Declaration of independence was signed July 4, 1776, America was still not free from British rule until September 3, 1783 was signed the Treaty of Versailles. It was then that America became independent. 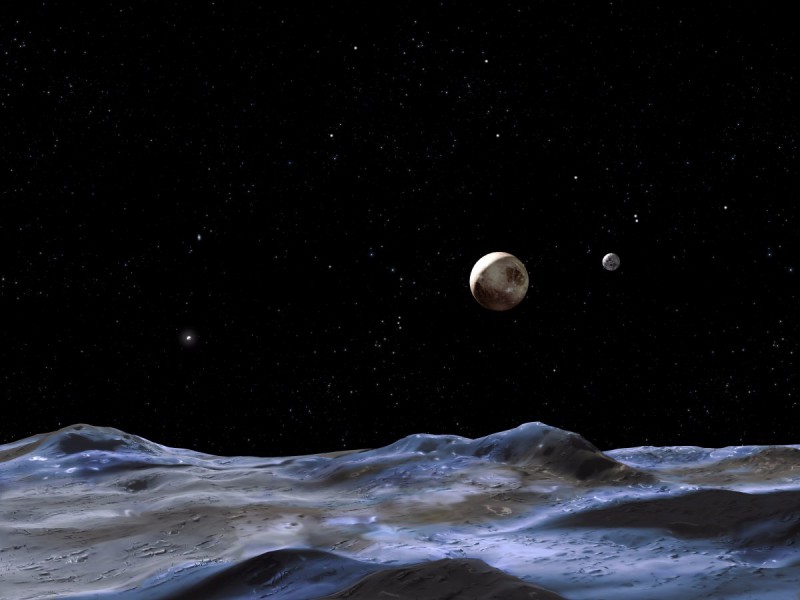 Before: Pluto is a planet.

Now: Pluto is not a planet.

Since the end of 1800-ies knew about the potential existence of a ninth planet. In 1906, astronomer Percival Lowell even began a research project whose aim was the discovery of the mysterious “Planet X”.

In 1929, Clyde Combo started photographing stars in the constellation Gemini, where the calculations must be “planet X”. In 1930 Pluto was discovered and acquired the status of a planet.

But with the discovery in 2005 of Eris, which was the most massive TRANS-Neptunian object Pluto moved into the category of small planets. 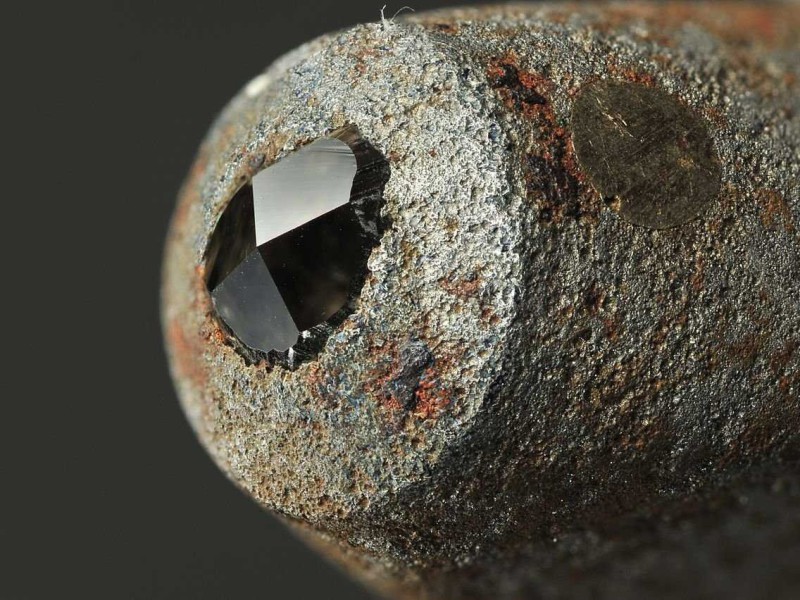 Before: a diamond — the hardest substance.

American and Chinese physicists have created a special nanomaterial-based microcrystals of cubic boron nitride, superior in hardness and other qualities of diamonds. 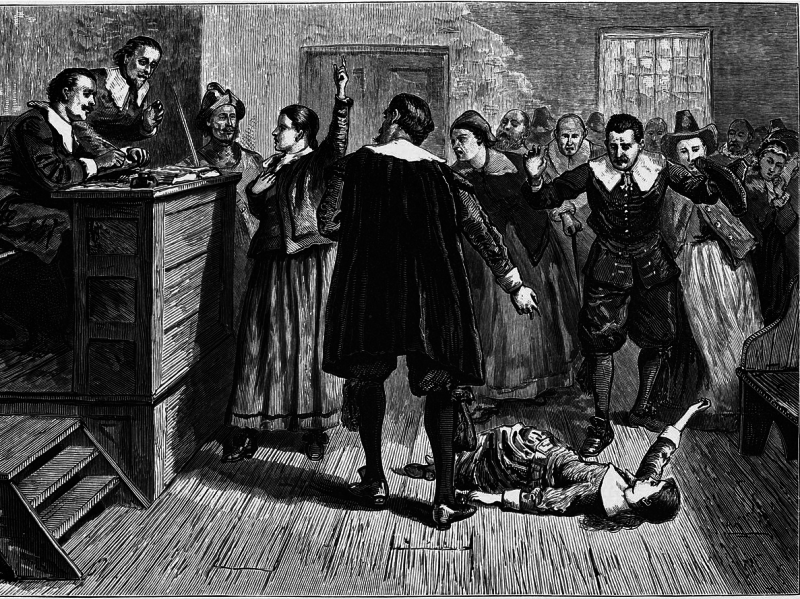 Before: Salem witches were burned at the stake.

Now: actually, they were hanged.

Even if you haven’t read “the crucible” by Arthur Miller, you probably was confident that the people of Salem burned witches at the stake. But, according to archivist Richard Trask, everything went wrong. At that time, witchcraft was a criminal offense which is punishable by hanging, not burning at the stake. In Europe, however, witchcraft was considered heresy, and the perpetrators were burned. Maybe because of this, and started the confusion. 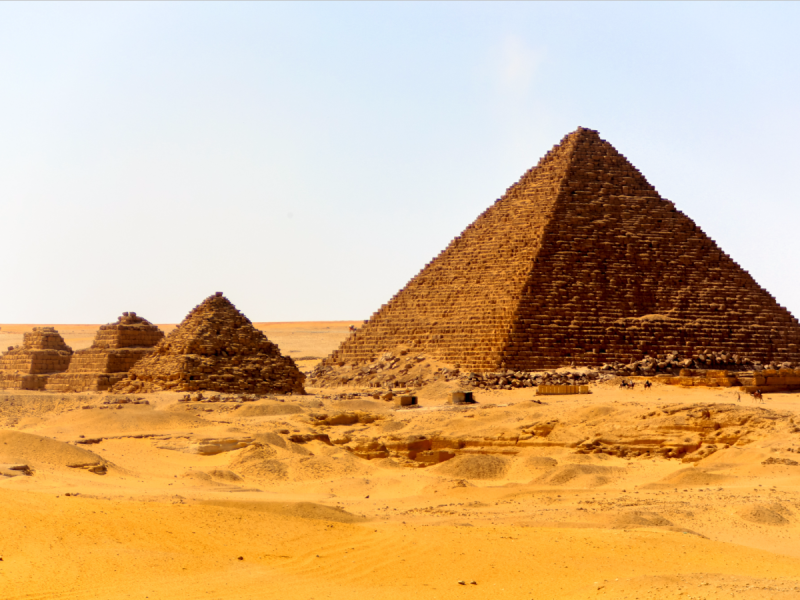 Before: the pyramids were built by slaves.

Now: the pyramids were built by Egyptian workers. 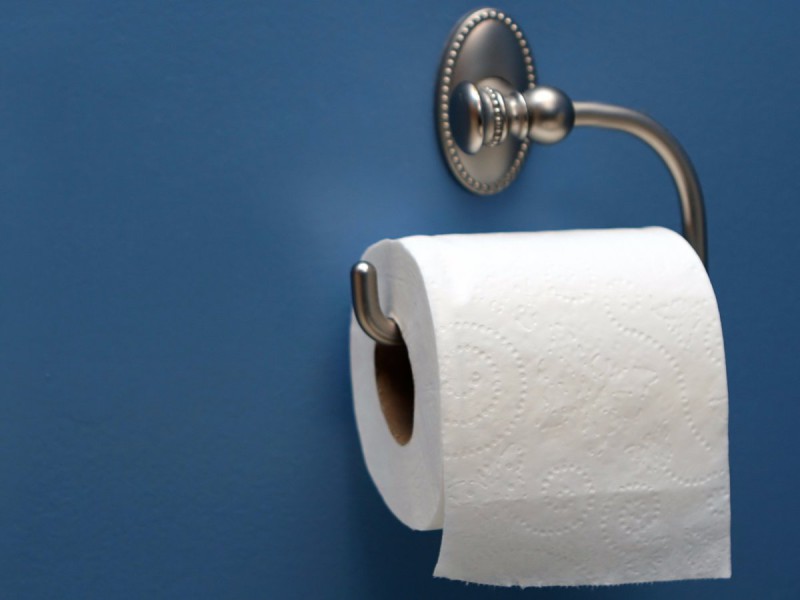 Before: it is impossible to fold a piece of paper in half more than seven times.

Now American students have debunked this myth with the help of toilet paper.

Students of the school of St. Mark (St. Mark’s School) under the guidance of his math teacher James Tenton (James Stuart Tanton) got 16 miles of toilet paper, and a hell of patience. For seven hours they folded the paper in half 13 times. 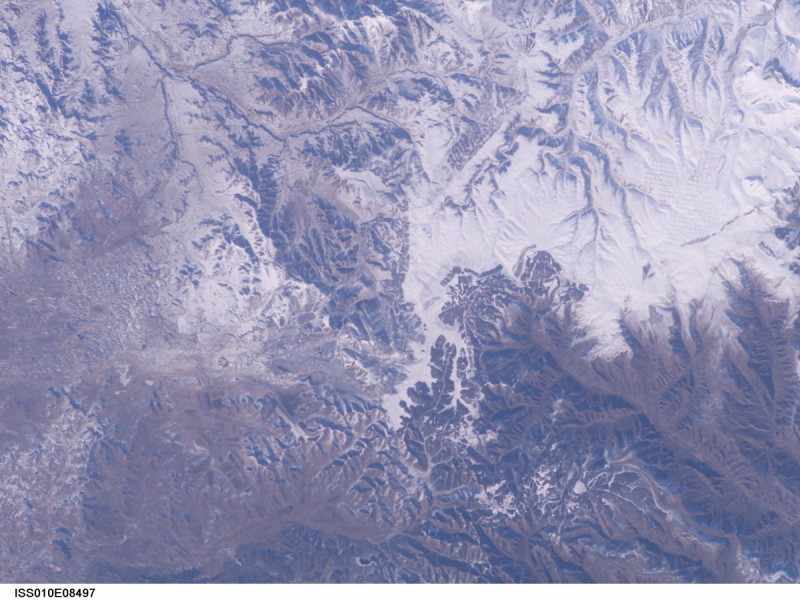 Before: the Great wall of China — the only human creation visible from space.

Now: actually a lot of such objects.

Rumors that the Chinese wall can be seen not only from spacecraft, but even the moon belong to 1938. In 2003 the first Chinese astronaut debunked this myth. He said that the Great wall is visible from space only under certain conditions, and besides it is possible to see major highways, bridges, airports and more. But the moon is not seen nothing: only the blue and white sphere.