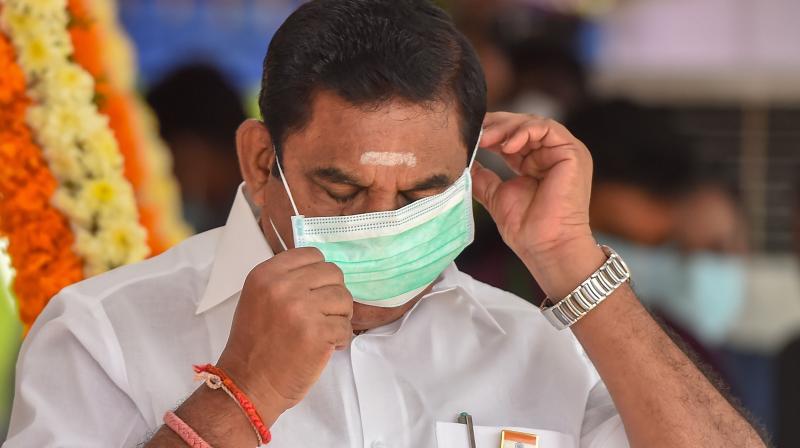 In a statement on Friday, Stalin said that in earlier occasions, too, DMK MPs and MLAs had been ignored when such meetings were held in places like Vellore and Kallakurichi.

Stalin said keeping away people’s representatives from government events was anti-democratic and wondered why the Chief Minister was shy of knowing about people’s expectations, feelings and problems through their represenatatives.

He also raised the doubt if the Chief Minister was arranging the meeting in districts with a view to launching his elections work and ask if that was why he was keeping away opposition MPs and MLAs.

In times like this when the State Assembly was in not in session, it was important for the government to take the advice of MPs and MLAs, Stalin said, adding that meeting AIADMK members and government officials alone would not help.

Was it the fear that he might have to answer questions on people’s problems if opposition party’s elected representatives were allowed into the meeting that compels him to not include them, Stalin asked.