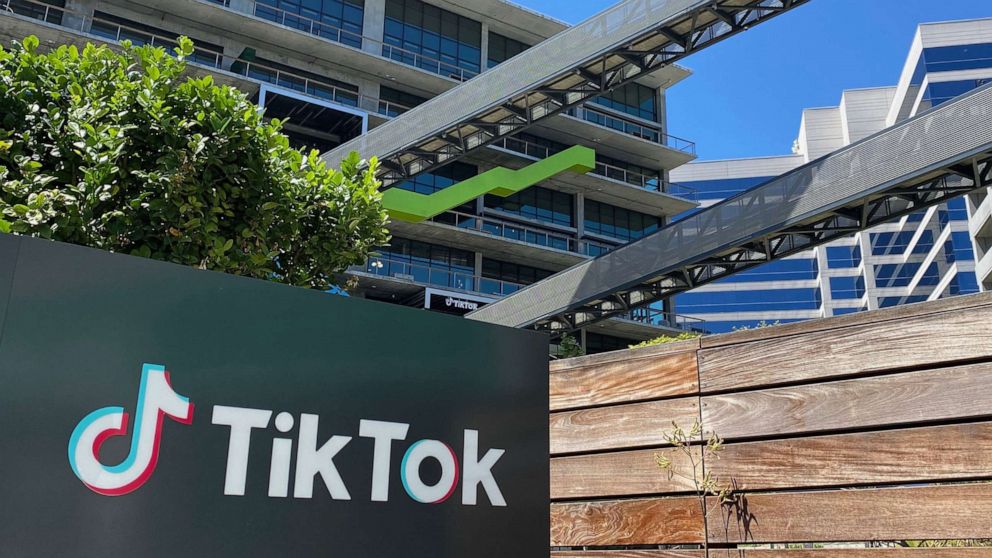 TikTok has filed a lawsuit against the Trump administration over the government’s pending ban of the popular video-sharing app, the company announced Monday.

The company said in a statement that the executive order announcing the ban, signed by President Donald Trump earlier this month, has the potential to strip the rights of its community “without any evidence to justify such an extreme action, and without any due process.”

The app, where users share short video clips with music, has exploded in popularity in recent months, especially among Gen Z-ers, and has an estimated 65 million to 80 million users in the U.S.

“Now is the time for us to act,” TikTok said. “We do not take suing the government lightly, however we feel we have no choice but to take action to protect our rights, and the rights of our community and employees.”

The company argued that the executive order banning TikTok with “no notice or opportunity to be heard” is a violation of the Fifth Amendment.

Trump signed an executive order on Aug. 6 giving ByteDance, the Chinese company that owns TikTok, 45 days to sell the video-sharing app before it’s banned in the country. The president has repeatedly said the app is a security threat because of its Chinese owners.

“TikTok automatically captures vast swaths of information from its users, including Internet and other network activity information such as location data and browsing and search histories,” the executive order states. “This data collection threatens to allow the Chinese Communist Party access to Americans’ personal and proprietary information — potentially allowing China to track the locations of Federal employees and contractors, build dossiers of personal information for blackmail, and conduct corporate espionage.”

TikTok argues in its complaint, however, that the executive order “is not rooted in bona fide national security concerns.”

“Independent national security and information security experts have criticized the political nature of this executive order, and expressed doubt as to whether its stated national security objective is genuine,” the company said in court documents.

TikTok expressed concerns over the president’s “demands for payments,” as Trump has suggested that Microsoft would have to pay the U.S. government if it went through with purchasing the app. It also argued that it has taken “extraordinary measures to protect the privacy and security of TikTok’s U.S. user data, including by having TikTok store such data outside of China (in the United States and Singapore) and by erecting software barriers that help ensure that TikTok stores its U.S. user data separately from the user data of other ByteDance products.”

Moreover, TikTok claims the Trump administration has “ignored” the lengths TikTok has gone to demonstrate its “commitment” to the U.S. market.

The ban has rattled some free speech advocacy groups, including the American Civil Liberties Union.

“Banning an app like TikTok, which millions of Americans use to communicate with each other, is a danger to free expression and technologically impractical,” the ACLU tweeted earlier this month.

“To truly address privacy concerns with companies like TikTok, Congress must ensure that ANY company that services US consumers cannot hand over our data to any government without a warrant or equivalent,” it added in a follow-up tweet. “Letting the president selectively ban platforms isn’t the solution.”