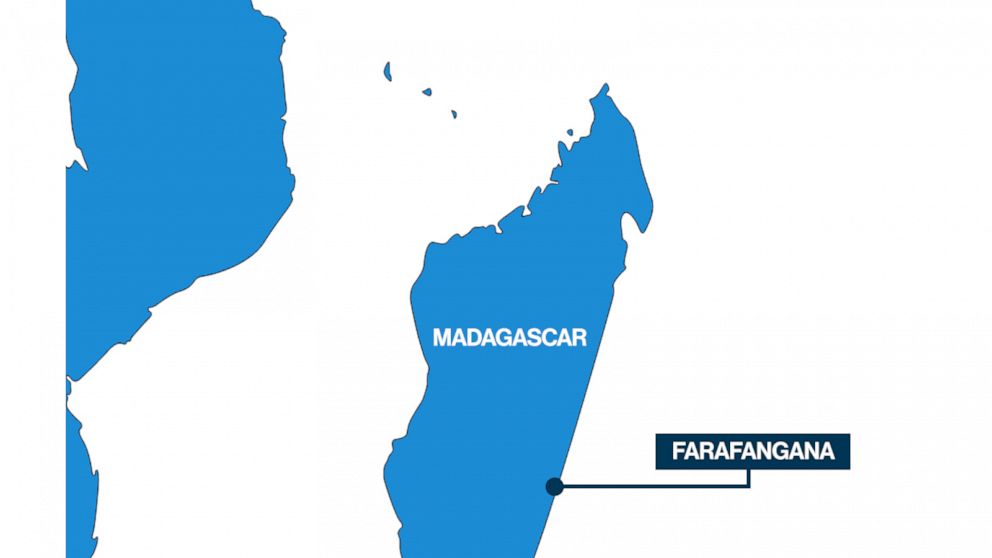 LONDON — Twenty inmates were shot dead Sunday at a prison in Madagascar as authorities tried to stop a riot there.

The riot began Sunday afternoon at the prison in Farafagana, a city on the southeast coast of the African island nation. Inmates split into two groups, with one side attacking guards and the other forcing a passageway through the prison’s toilets to escape. Some inmates threw stones at the guards and even seized one of their guns, according to a press release from Madagascar’s Ministry of Justice.

The justice minister ordered authorities there to “take all necessary measures to control this movement.” He also warned other prisons across the country to fortify their security systems, according to the press release.

A total of 88 inmates escaped the prison during the riot, and 31 remained on the loose as of Sunday evening local time, the justice ministry said.

Along with the 20 who were killed as authorities attempted to regain control, 37 inmates were captured alive, including eight who were “seriously injured” and had to be evacuated to a local hospital. The weapon stolen by the inmates has been recovered, according to the justice ministry.