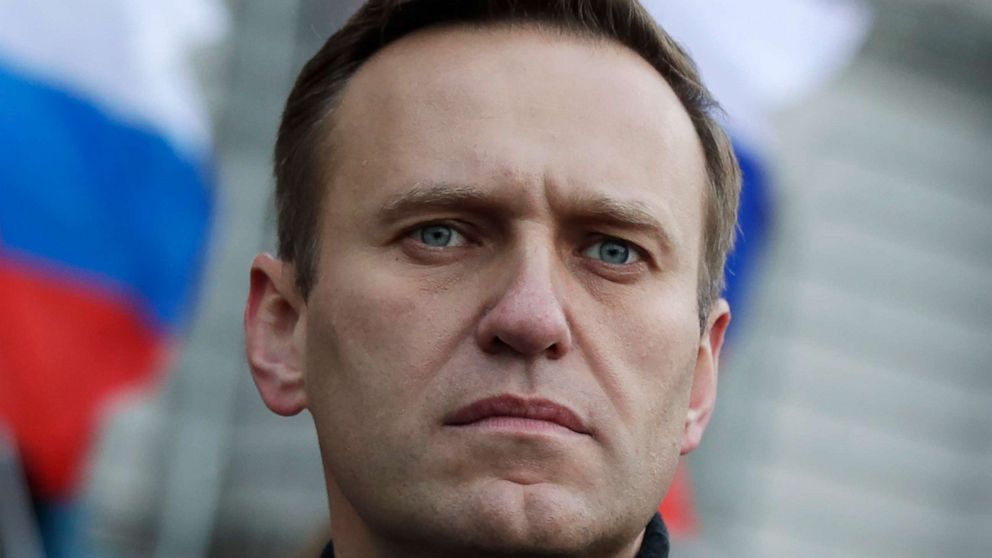 Doctors at a German hospital treating Alexey Navalny confirmed Monday that the vocal critic of Vladimir Putin was poisoned.

The Russian opposition leader had an “intoxication by a substance from the group of active substances called cholinesterase inhibitors,” according to the hospital’s analysis.

The update on Navalny’s condition was released in a statement by Charité, the Berlin university hospital where Navalny, 44, is currently being treated.

“The outcome of the disease remains uncertain, and long-term effects, especially in the area of the nervous system, cannot be ruled out at this point in time,” hospital officials said.

Navalny was given an antidote and is still in an induced coma in the hospital’s ICU, according to the hospital.

“His health is serious, but there is currently no acute danger to his life,” the hospital’s statement said.

Navalny has long opposed Putin and his party, United Russia, and has organized protests and investigations into the president’s inner circle.

The hospital’s analysis backed up the allegations made by Navalny’s wife and his progressive colleagues that he was poisoned while flying from Moscow to Siberia Thursday. Some of his colleagues allege that someone slipped something into his tea.

The plane made an emergency landing in the Siberian city of Omsk and Navalny was rushed to a hospital there, where he was put in an induced coma and placed on a ventilator in the hospital’s intensive care unit. Navalny’s wife demanded that he be flown to Europe for treatment but the Russian doctors said his condition wouldn’t allow it.

A German medical team was subsequently allowed to assess Navalny’s condition on Thursday afternoon, and gave their unequivocal consent that he was stable enough to fly. Russian doctors gave their consent the next day, and Navalny was flown to Germany on Saturday.

The air ambulance was organized by the Berlin-based nonprofit Cinema for Peace at the request of Petr Verzilov, a member of Pussy Riot who was evacuated in a similar manner to Germany in 2018 after he was mysteriously poisoned.