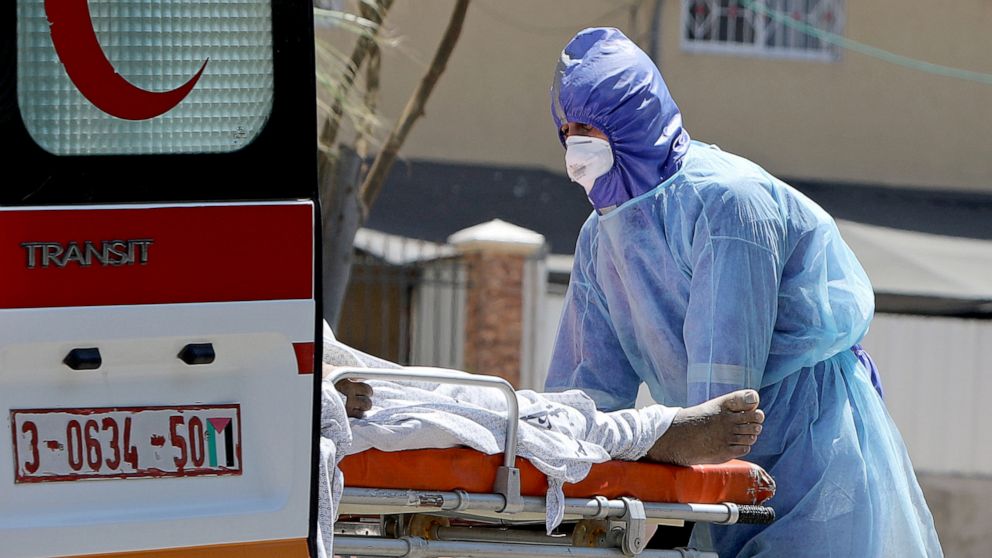 LONDON and JERUSALEM — The first death linked to the novel coronavirus since May occurred in Gaza on Wednesday, according to the Palestinian health ministry, after the territory went into a 48-hour lockdown prompted by a new cluster of cases.

A 61-year-old man died after contracting COVID-19, the Health Ministry reported. The death came just two days after a family of four tested positive in the al-Maghazi refugee camp.

The new death and cases represent the first instances of community transmission in the enclave, run by the militant group Hamas. Prior to that, all cases and the lone death reported were linked to Palestinians returning to the territory from abroad, who were placed into quarantine.

The authorities now believe the cases came from a woman who received medical treatment in Jerusalem and contracted the virus there. With the territory’s health care system overstretched after years of conflict, some Palestinians are still permitted access to Jerusalem’s hospitals to receive essential health treatment, such as chemotherapy.

The cases have sparked fears from public health experts that an outbreak could have catastrophic consequences for the 2 million Palestinians living in Gaza, the majority of whom live in overcrowded camps as refugees, where social distancing is impossible.

In early March, the authorities declared a public health emergency and locked the territory down. By May, there were only 63 ICU beds equipped with ventilators in Gaza’s government hospitals, “which are barely enough for routine cases” of COVID-19, according to the World Health Organization.

The head of the WHO’s local health emergency team told Reuters that in total the hospitals had enough capacity to treat 250 COVID-19 patients.

The Palestinian health minister, Mai-al Kaila, said in a statement that the ministry will decide soon whether to extend the lockdown currently in place in Gaza.

“We have 26 cases in serious condition and four cases on ventilator across the West Bank and Gaza,” she said in a statement to ABC News, adding that the ministry will decide soon whether to extend the lockdown currently in place in Gaza.