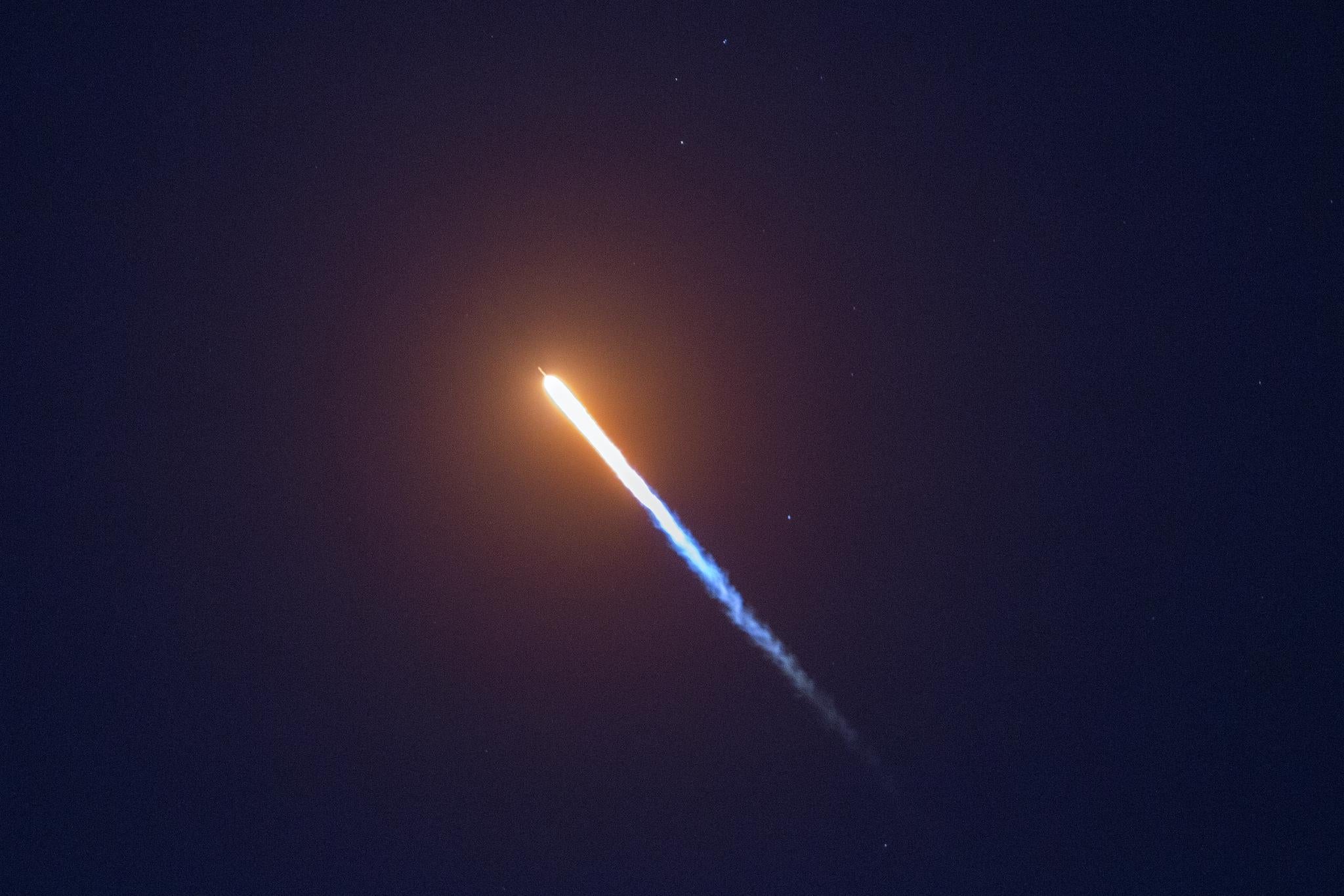 Satellites could soon be launching from Scotland as plans for a new spaceport have been approved.

The facility will allow small commercial satellites and launch vehicles, designed and made in Scotland, will be able to set off from their own launchpads in the next few years.

Highland Council has now given permission to Space Hub Sutherland to install a launchpad on land owned by Melness Crofters Estate on the A’ Mhoine peninsula, south of Tongue.

Innovation minister Ivan McKee said: “I very much welcome the decision of the Highland Council to approve the planning application for Space Hub Sutherland, which will support around 250 well-paid jobs in the Highlands and Islands, including 61 in Caithness and Sutherland.

“This is the first of Scotland’s spaceport projects to clear the planning process and it represents a significant step forward for both the project and Scotland’s aspiration to offer the full end-to-end capability for manufacturing and launching small satellites and analysing their data.

“The space sector has a key role to play in the fight against global climate change and this milestone has been achieved through the hard work of the Sutherland team in partnership with the local community, leading experts and public bodies.”

Up to 12 launches a year will be permitted from the spaceport, which will include a control centre, 1.5 miles of road and a launchpad, occupying a total of just over 10 acres of the 740-acre site.

Development agency Highlands and Islands Enterprise (HIE) has approved a budget of £17.3 million to develop the hub, including funding from the UK Space Agency and the Nuclear Decommissioning Authority.

Planning approval is subject to a set of 34 conditions, including measures to protect the natural environment.

Graham Turnock, chief executive of the UK Space Agency said: “Growing our domestic launch capability will bring new jobs and investments to communities in all corners of the UK.

“Space Hub Sutherland is an integral part of these plans and today’s news strengthens our position as Europe’s leading destination for small satellite launches.”