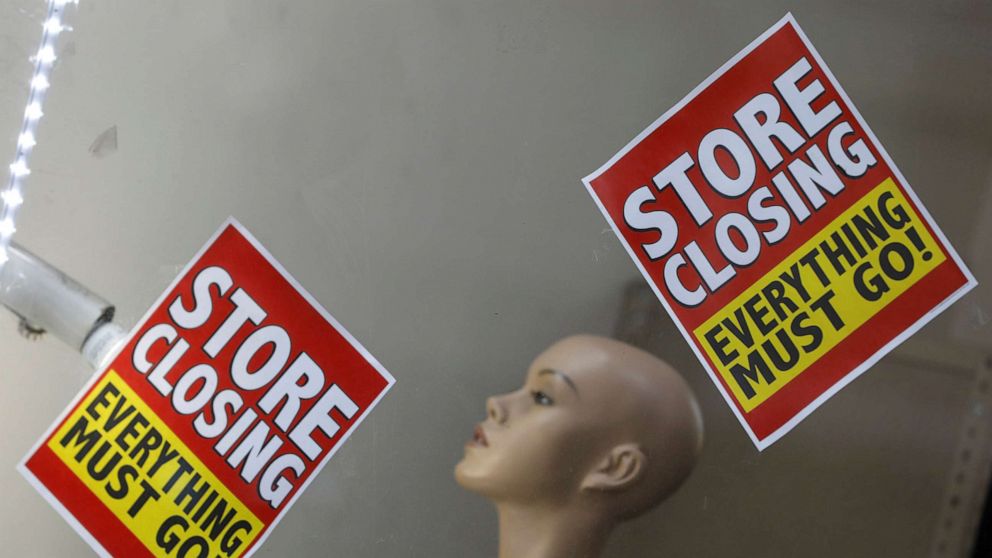 The latest tally of weekly unemployment data shows no reprieve for a labor market battered by the coronavirus pandemic as 1 million more workers filed jobless claims last week, according to the Labor Department.

Earlier this month, the number of new weekly unemployment filings dipped below the 1 million mark for the first time since March, offering a sign of hope for some. The relief appears to be short-lived, however, as the figure has since bounced back over that threshold.

While the number of new weekly claims has fallen since peaking at nearly 6.9 million in the last week of March, the streak of pandemic-induced layoffs remains unprecedented and at levels never seen before.

The government said Thursday that the total number of people still claiming benefits through all programs was more than 27 million as of the week ending Aug. 8. In the same week last year, that figure was 1.6 million.

The new layoffs come weeks after many pandemic unemployment aid programs, including the extra $600 a week in jobless benefits, have expired.

As of the most recent jobs report, the unemployment rate in the U.S. is just over 10%.