She calls Ivanka “a mini Donald,” and brands Eric a “moron”.

Ms Barry also describes the President as “cheap, just like his father”.

In one conversation, Ms Barry called out Ivanka Trump for her “tone deaf” Instagram post in 2018 where she held one of her kids.

Ivanka posted the photo on the same day news broke that the Trump administration would separate migrant children from their parents. 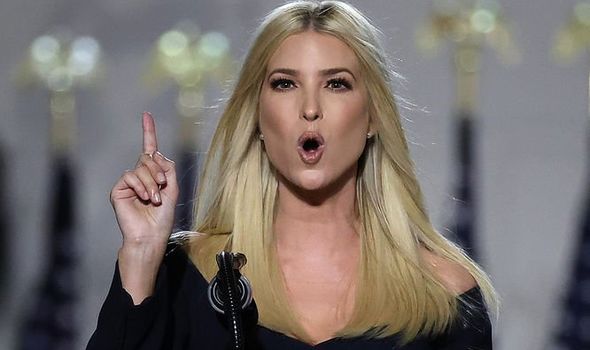 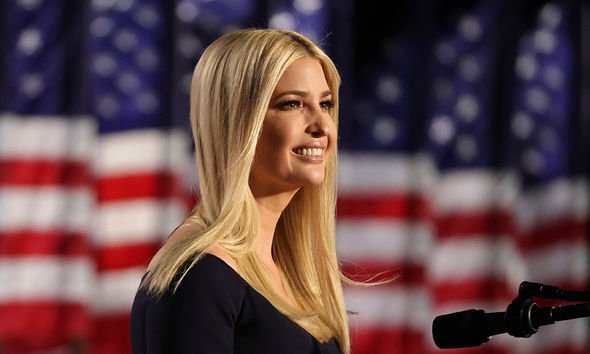 The 83-year-old retired US federal judge can be heard saying: “When that damn Ivanka puts this picture of the Madonna and child on Instagram when the big news of the day was how kids are being ripped from their families.”

In another clip, she went on to say: “Meanwhile, Eric’s become the moron publicly.

“Ivanka gives a s***. She’s all about her. She’s a mini-Donald but yet he’s besotted with her.

“He always has been. She’s always been his favorite.” 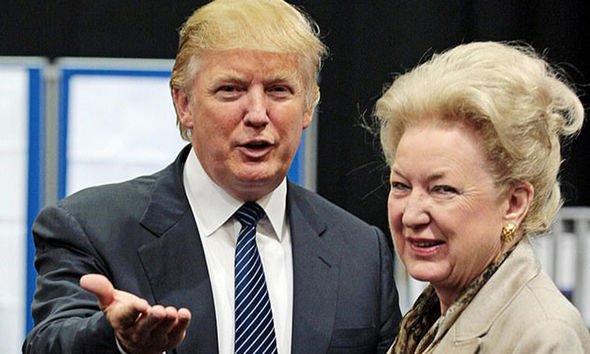 Donald Trump’s older sister also noted that the President exaggerated his religious ties, claiming he only went to church to get married or when cameras were around.

She continued: “And then you get Donald who won’t do anything for anybody unless it’s going to inure to his —I mean, he won’t do any — publicly. 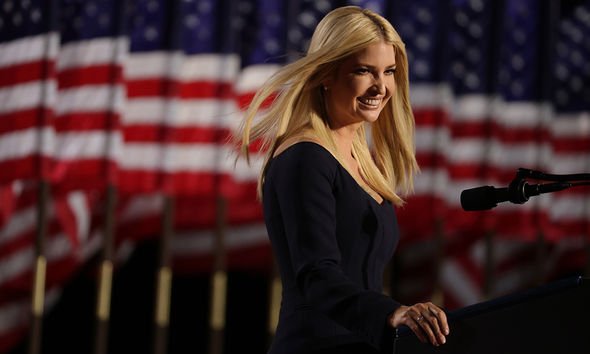 The recordings are a follow-up to Mary Trump’s tell-all book on the Trump family entitled ‘Too Much and Never Enough: How My Family Created the World’s Most Dangerous Man’.

The new audio follows previously revealed audio shared by The Washington Post in which Donald Trump’s older sister said her brother “has no principles.”

The Trump campaign dismissed the previous audio, downplaying it as “sibling rivalry.”

Trump campaign adviser Jason Miller said : “Sibling rivalries are nothing new in the world. It’s been going on since the beginning of time.”