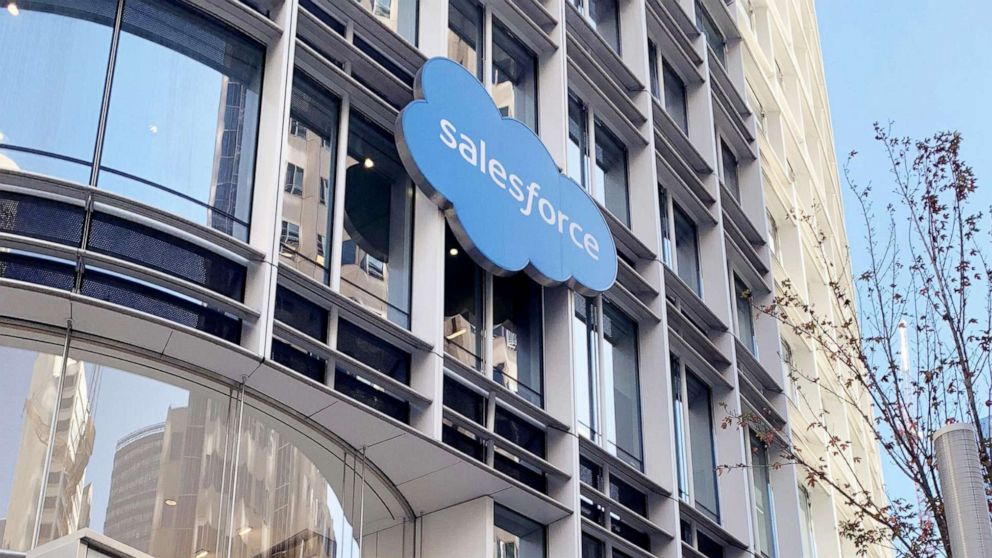 Salesforce has confirmed to ABC News that the software firm is planning to eliminate jobs soon after reporting what CEO Marc Benioff called “one of the best quarters in Salesforce’s history.”

The company’s second-quarter revenue of $5.15 billion was a 29% increase from a year ago, part of an earnings report that sent shares up 25% that day and created billions of dollars in shareholder value.

On Wednesday, the Wall Street Journal reported that around 1,000 employees would be affected by the job cuts, citing an anonymous source with knowledge of the plan.

Salesforce declined ABC News’ request for comment on how many people would be affected by the layoffs, but a company spokesperson confirmed in a statement that it was “eliminating some positions.”

“We’re reallocating resources to position the company for continued growth,” the spokesperson said. “This includes continuing to hire and redirecting some employees to fuel our strategic areas, and eliminating some positions that no longer map to our business priorities.”

It’s possible some of those laid off may find other roles with Salesforce, the spokesperson added.

A current Salesforce employee confirmed to ABC News on the condition of anonymity that some layoffs were happening and that the announcement was a shock to many. That individual didn’t know how many people would be affected.

The news also comes just months after Benioff made headlines when he pledged early on into the pandemic, on March 25, that there would be no “significant” layoffs over the next 90 days and urged his workers to keep paying “their own personal hourly workers like housekeepers & dog walkers.”

Benioff has also been a vocal advocate for “stakeholder capitalism,” a model meant to prioritize the needs of not just shareholders in a company but all stakeholders, including employees.