The first winter Olympics was held in 1924 in Chamonix, France. In our possession of old photos showing the brightest moments of sport competitions and training for these competitions. 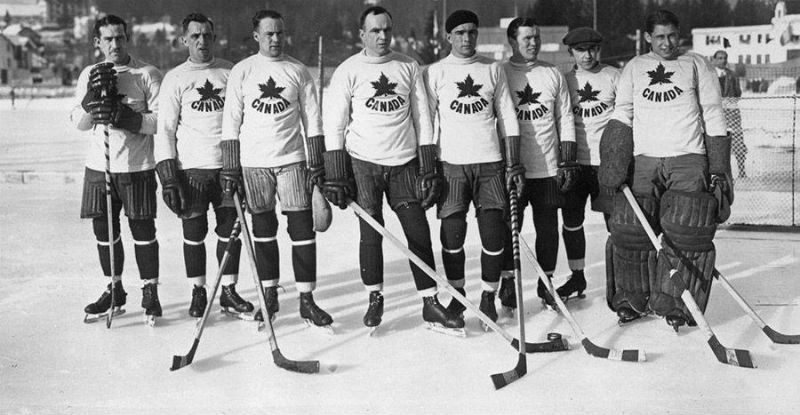 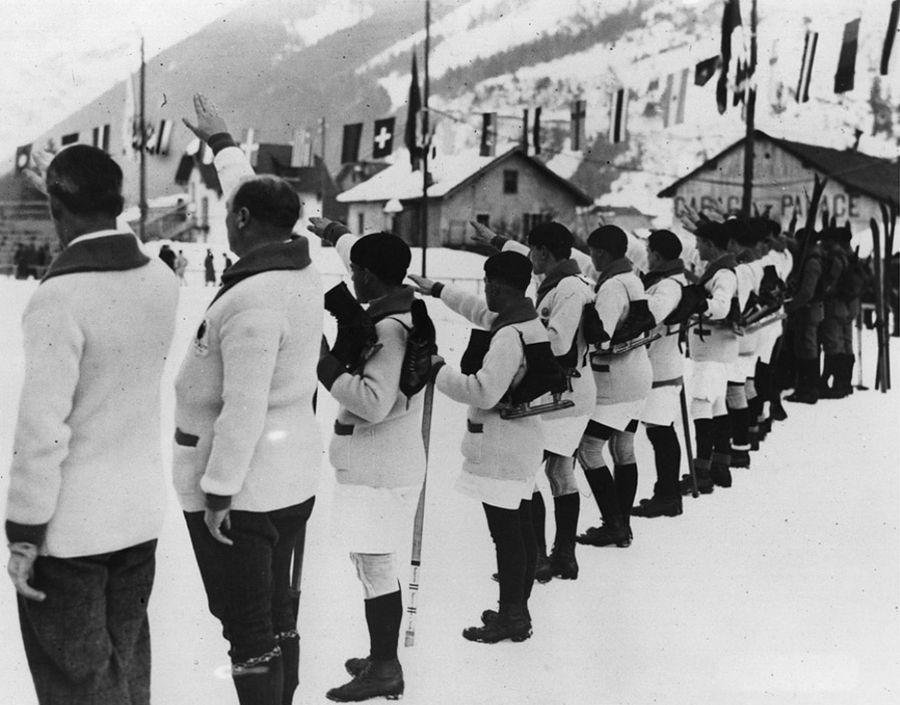 1. The opening ceremony of the winter Olympics in 1924.

Photo traditional French greeting the Olympic athletes, not the Nazis — the German national team did not participate in the Games in 1924.

By the way, in 1924, was not the main symbol of the Olympic games — Fire. In our time, the lighting of the torch is the climax of the opening ceremony of the Games, and how many millions of rubles were spent on the Olympic torch in Russia — it’s hard to imagine! 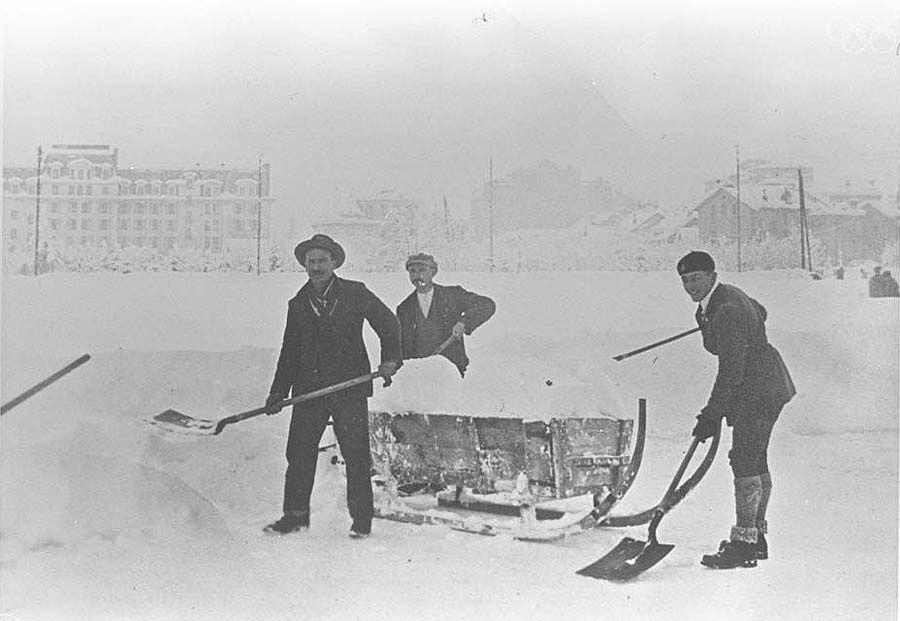 2. Preparation for competitions, snow removal from the stadium. 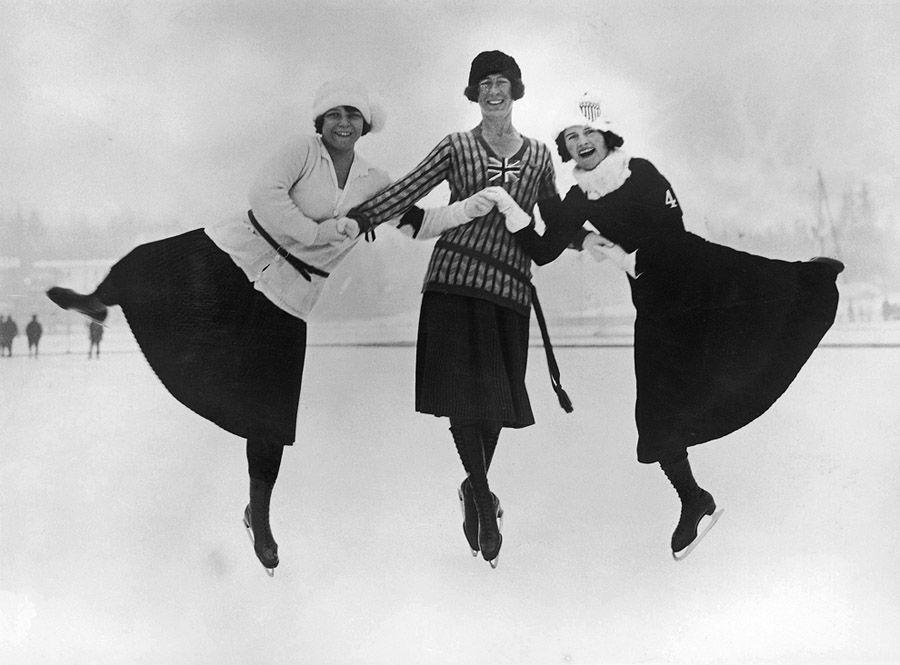 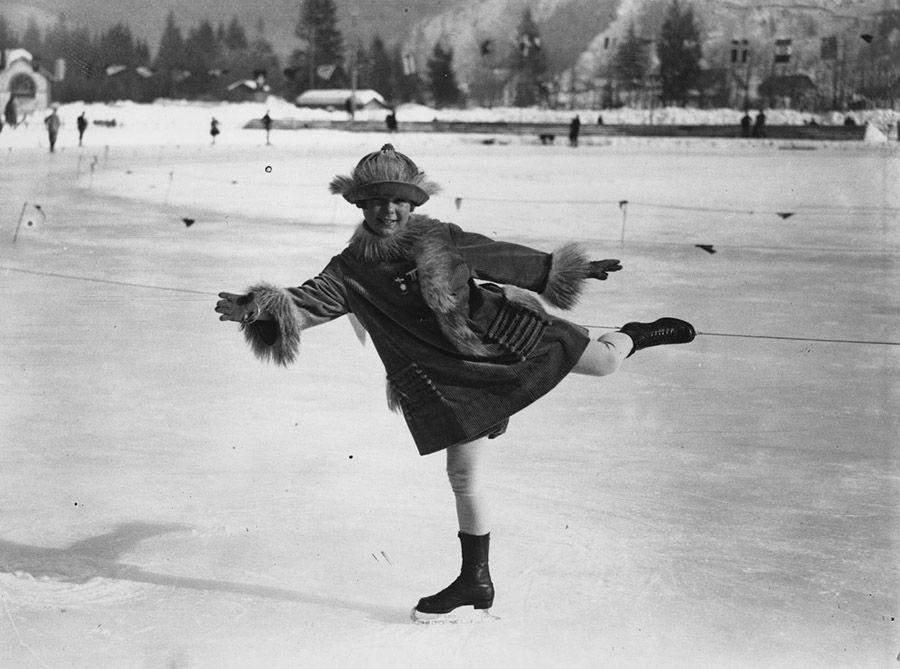 4. The main phenomenon Games 1924: Norwegian Sonja Henie came to the Olympics in Chamonix at 11 years of age. In France, Sonia took the last place, but second and third-winter Games she invariably took gold. 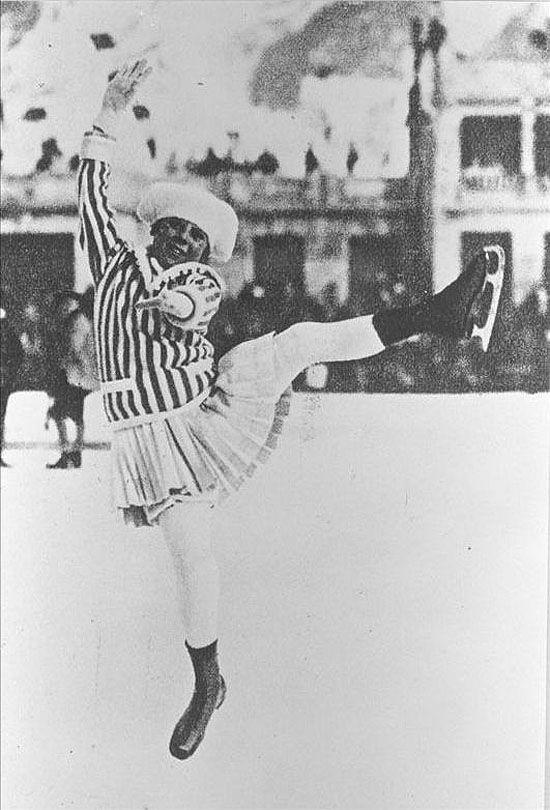 5. The performance of young athletes. 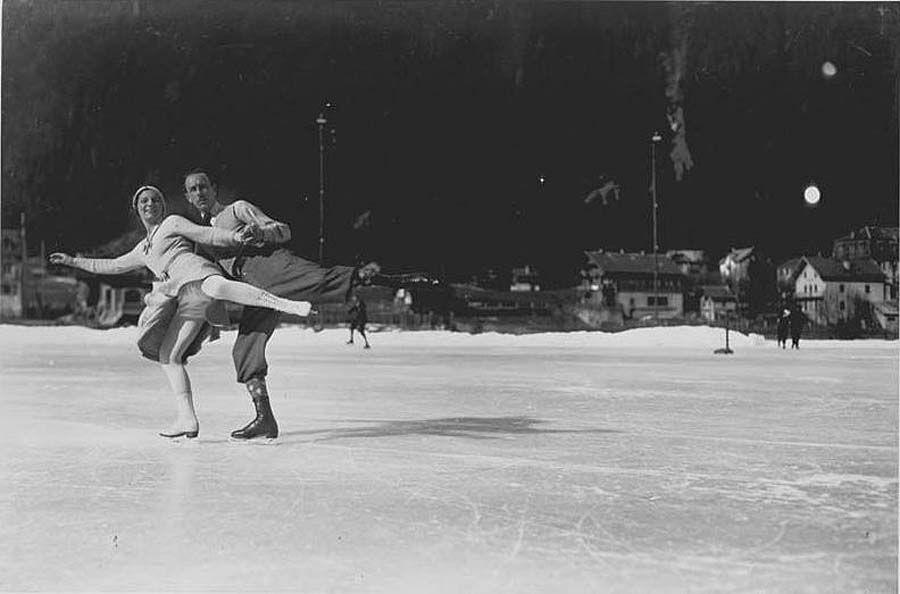 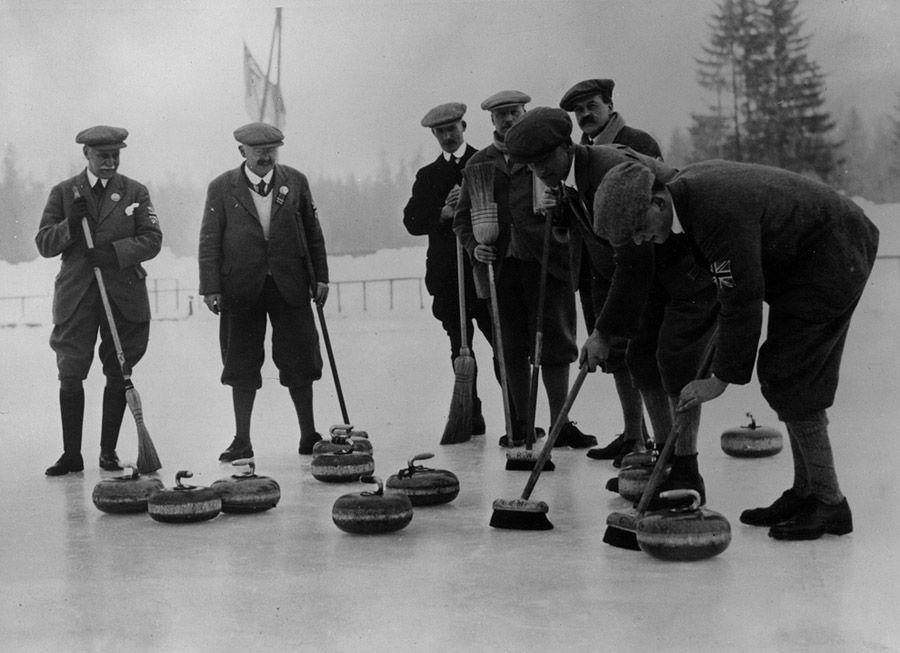 In Curling tournament was attended by only four teams. And two teams represented Sweden. And the first Olympic gold in this sport was won by the British. 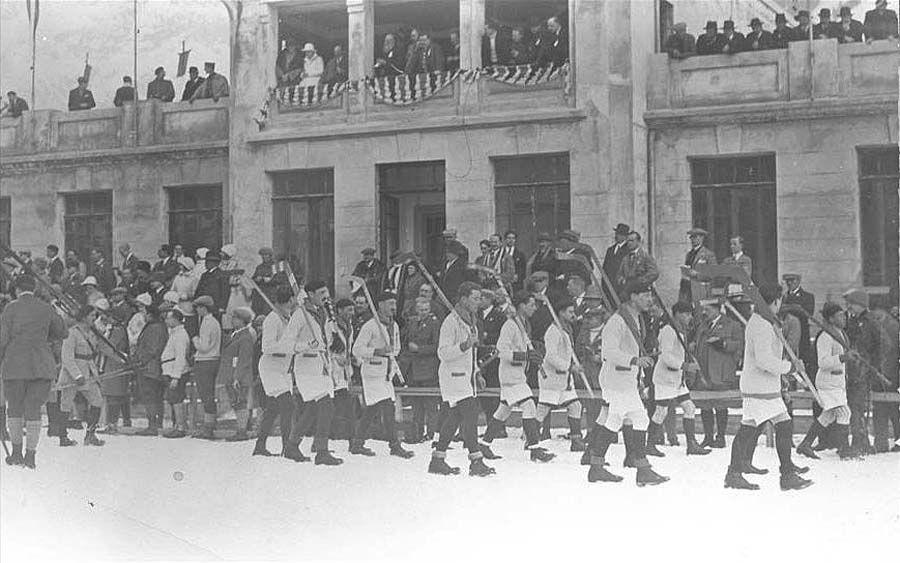 8. The French national team on hockey goes along the platform with the audience. In the first winter Games in Chamonix involved 16 countries. Have been played 16 sets of medals. Most medals (17) were at the national team of Norway: 4 gold, 6 silver and 7 bronze medals. 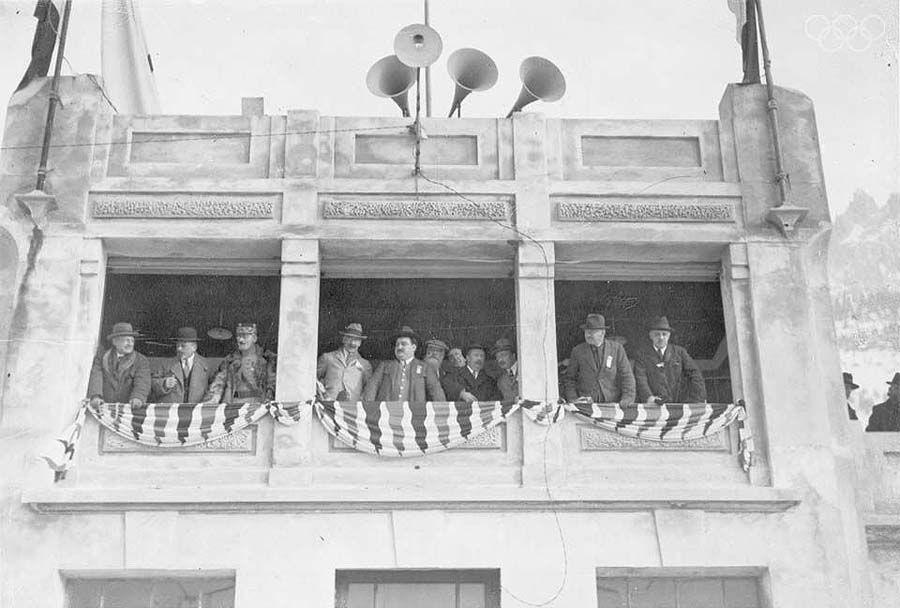 9. VIP-tribune, which by modern standards looks quite modest. 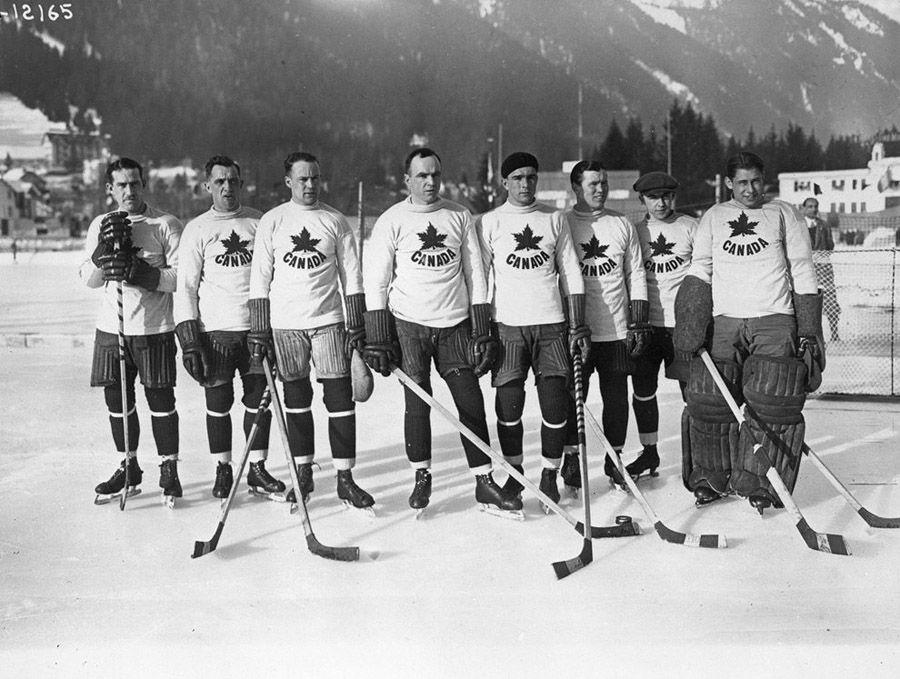 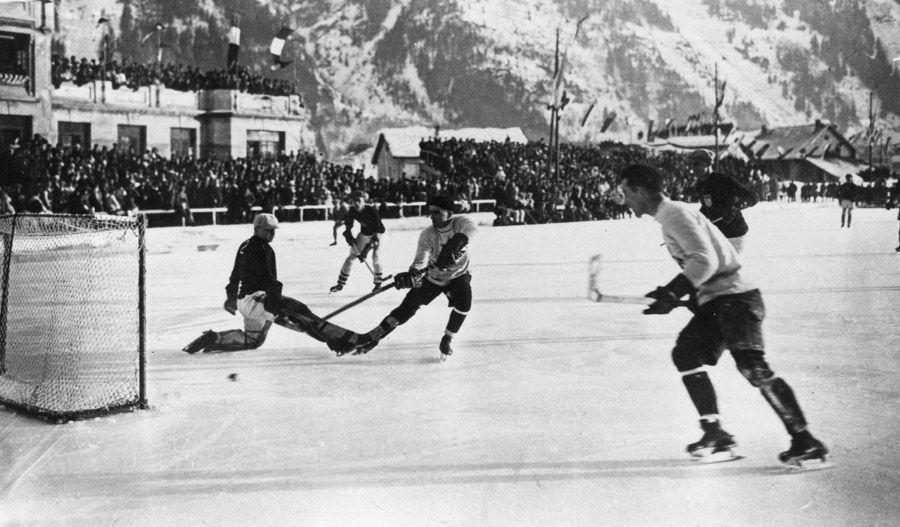 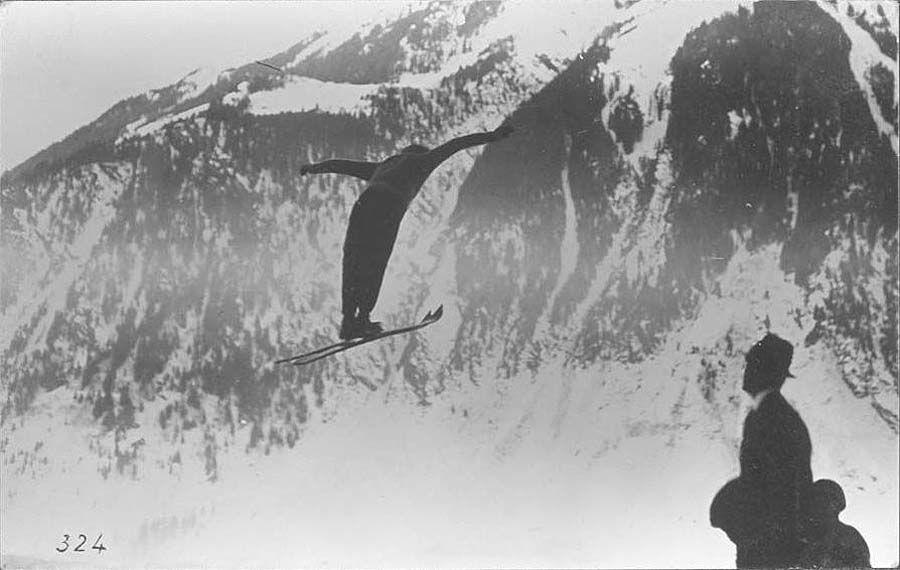 12. Jump from a springboard. 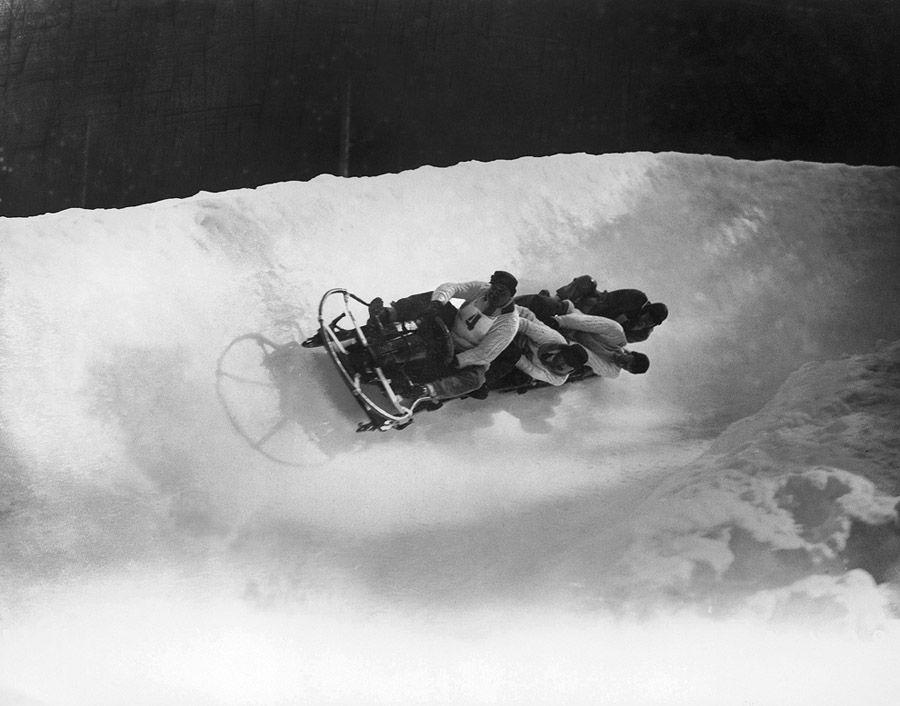 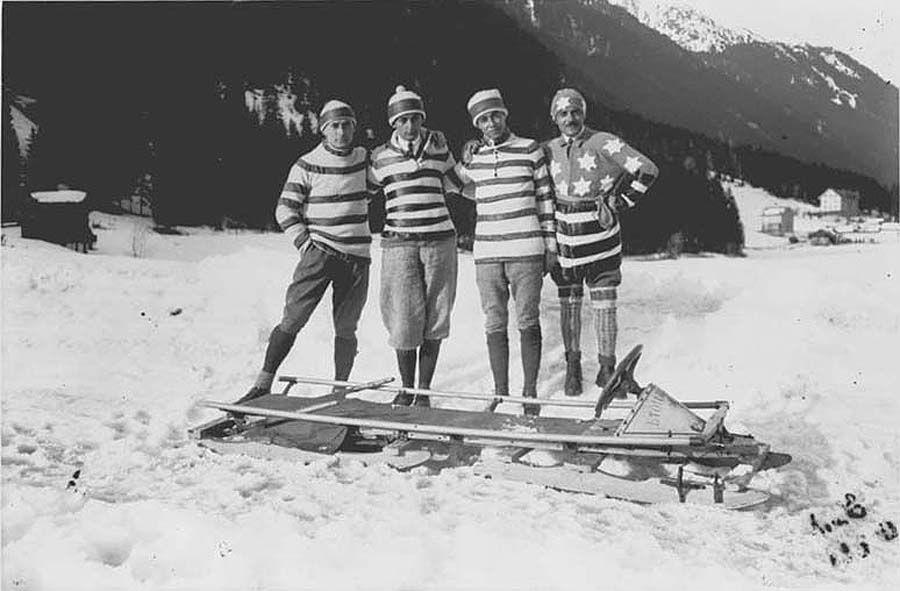 14. Bobsleigh — participants of the Games. 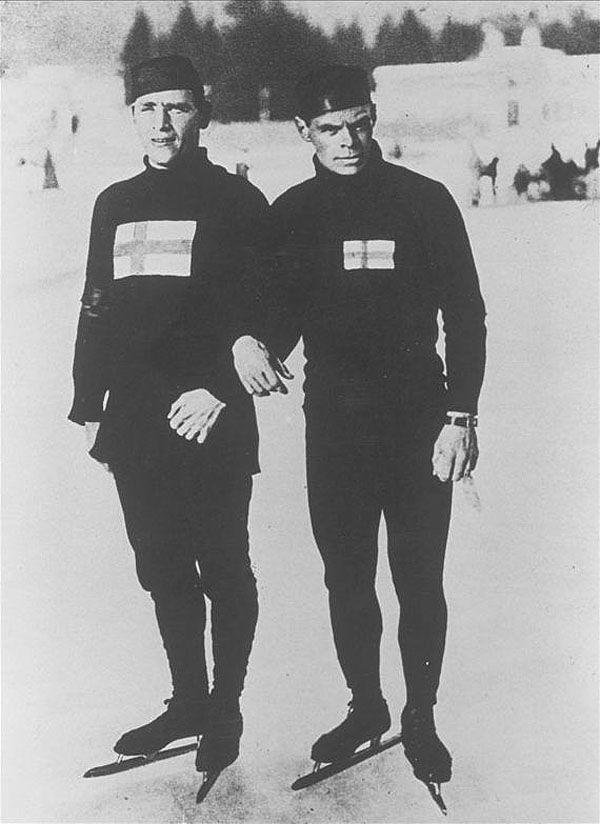 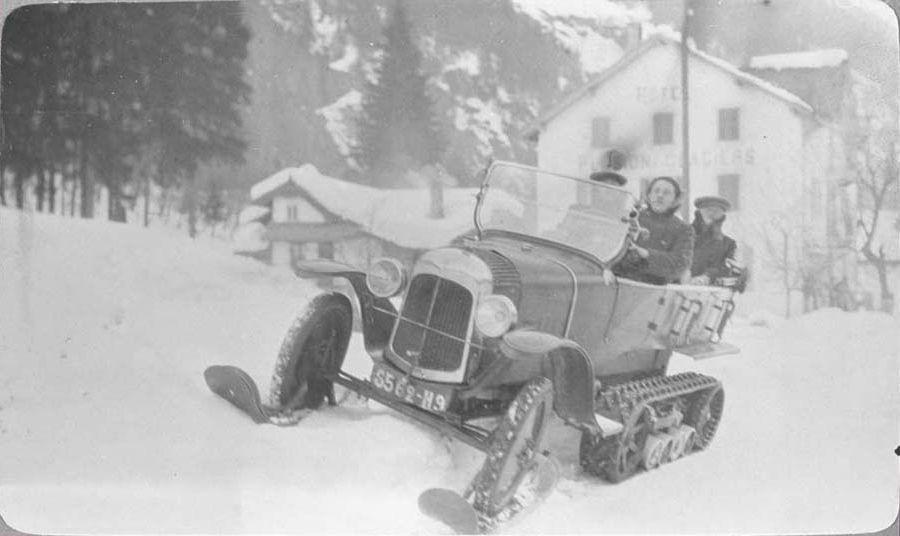