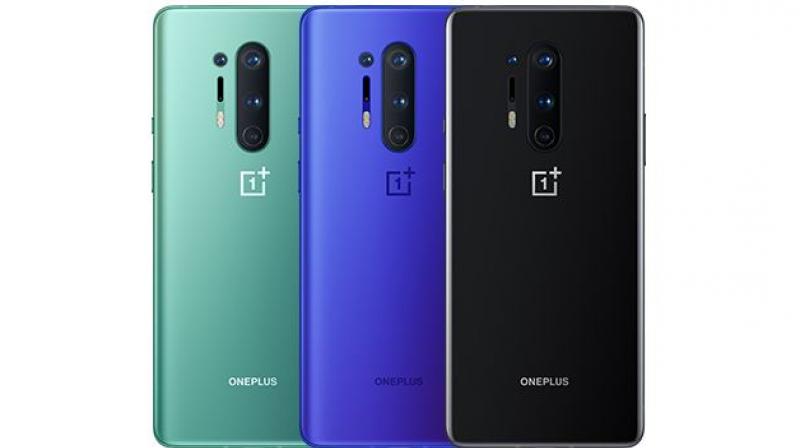 Finally, the suspense over the prices of the mid-range phones that compete in the flagship space has ended. One Plus 8 will cost Rs 41,999 in India, while the OnePlus 8 will sell at Rs 54,999.

This is a big chunk off the US prices reported last week during the launch of the latest OnePlus phones. In the US, the OnePlus 8 will sell at USD 699, which works out to approximately Rs 53,000 and nearly the price of the OnePlus 8 Pro in India. At USD 899 or Rs 68,000, the OnePlus Pro in the US is Rs 13,000 more expensive than what is costs in India.

OnePlus CEO Pete Lau had promised lower India prices in a tweet last week, and the actual prices released today come as a relief to the Indian customer looking to flaunt the nearly best at a reasonable price.

The US prices had prompted tech reviewers to say that the OnePlus which started off as a flagship is no more suited for the tag, as the phones are quite expensive themselves, narrowing the gap between the premium iPhones and Samsungs and the mid-range OnePluses. But with this India-specific pricing, the OnePlus 8 and OnePlus 8 Pro remain competitive, especially when one does not want to spend a bomb to get top specs.

So, here’s a recap of the OnePlus 8 and OnePlus 8 Pro’s features.

Stereo speakers, but no 3.5 mm jack

Stereo speakers, but no 3.5 mm jack