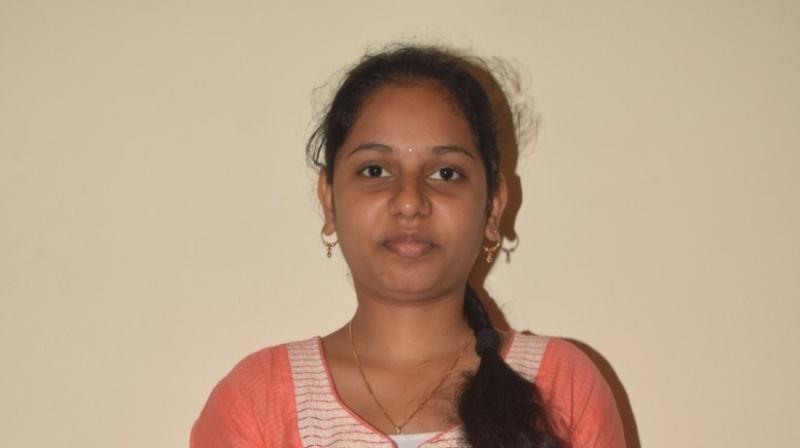 Chennai/Mumbai: Doctors in Chennai have conducted a successful bilateral lung transplant on a 48-year-old man who was infected by COVID-19. It was the first such operation in Asia.

The transplant was performed on August 27 by a team led by Dr K.R. Balakrishnan, chairman and director of cardiac sciences and director of the Heart and Lung Transplant Program at MGM Healthcare.

The transplant was made possible by the family of a 34-year-old brain-dead man who decided to donate his lungs, heart, arms, eyes and kidney and even skin. The hands were transplanted to a young woman in Mumbai who lost her arms in a train accident six years ago.

The man was declared brain dead by doctors at Gleneagles Global Hospital in Chennai after an intracerebral hemorrhage on Thursday. With his wife's consent, the man's organs were allotted to various hospitals. While Global Hospital Chennai retained the liver, the heart, lungs, kidneys and skin were donated to different hospitals in Chennai.

The hands went to Monika More, a young woman from Mumbai's suburbs, who was using artificial hands since her accident.

The heart and lung transplant surgeries were performed at MGM Healthcare in Chennai. The 48-year-old recipient of the lungs from Delhi was a Covid-19 patient.

Dr. Balakrishnan said the patient was recuperating well and his condition was out of danger. The patient, who was infected on June 8, was airlifted to the hospital from Ghaziabad on July 20 after his lungs were severely damaged by COVID-19. The decision to transplant was taken after his condition continued to worsen in spite of ECMO support for more than one month.

With regard to the expense, Dr Balakrishna made it clear that a lung transplant was not affordable to the common man, costing at least Rs 30 lakh.

Dr. Apar Jindal, clinical director & consultant on pulmonology and chest medicine said that lung transplants would probably be the answer to many of COVID survivors whose lungs are affected by fibrosis, making them a chronic respiratory cripple.”