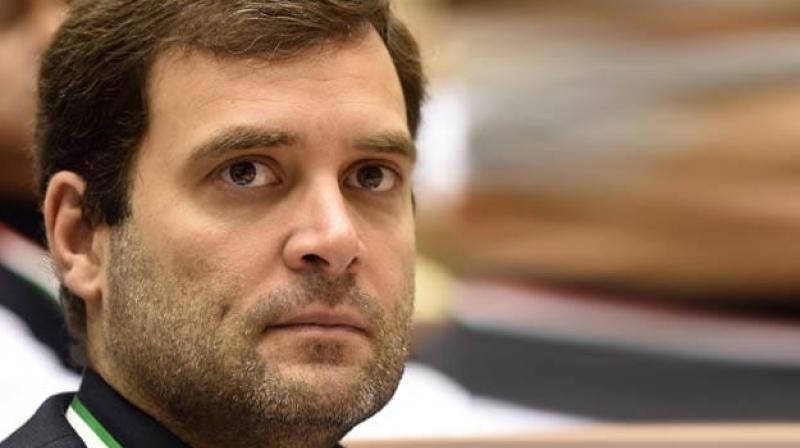 Dissent within the Congress Party has been growing for almost a year. But the recent tipping point came when Rahul Gandhi began election meetings for Bihar earlier this month without having any official position in the party. Many leaders felt that if alliances are sewn properly, the party may just have an outside chance at power in the state.

The genesis of the problem, in fact, lies in the backdoor control of the party by Mr Gandhi, his office and leaders supposedly close to him, even after demitting office as the party chief. Trouble started before Haryana Assembly elections last year when the then state unit chief, Ashok Tanwar, publicly hit out at the former Haryana chief minister, Bhupinder Singh Hooda. Mr Tanwar, known to be close to Mr Gandhi, even protested outside the residence of Mrs Sonia Gandhi and was removed from the party. This internal sabotage just before the Assembly elections ensured that the Congress was just six seats less than the BJP after the result came out. Many believe that had the state unit been united, the party would have formed the government in the state.

In the last eight months, several leaders have sought time with Mr Gandhi but he has not met anybody. There were several grievances that leaders wanted to brief him about, but he remained unavailable.
Insiders claim that during the Madhya Pradesh crisis whenever senior leaders tried to reach out to former Congress leader Jyotiraditya Scindia, he categorically told them that he would speak with Mr Gandhi.The end result was that Mr Scindia staged a coup, resulting in the fall of the state government.

During the Covid-19 lockdown, the Congress constituted a team to give suggestions on how to tackle the pandemic. Former Union health minister and Leader of Opposition Ghulam Nabi Azad was a member of the team.
But the very next day he was unceremoniously dropped from the team. This led to major resentment amongst senior leaders. At various other levels also senior and junior leaders were slighted by those close to Mr Gandhi. This was visible in a meeting of Rajya Sabha MPs with Mrs Sonia Gandhi when Rajeev Satav hit out at the senior leaders for the position the party finds itself in presently.

Mr Venugopal, who is also the general secretary (organisation), is often accused of being inaccessible to many for organisational related issues. Sources say that Mr Azad and several other senior leaders tried to reach out to the Congress president, Mrs Gandhi, about several pressing issues concerning the working of the party but there was no response. After this several leaders got together and wrote to the Congress president suggesting several changes in the party functioning.