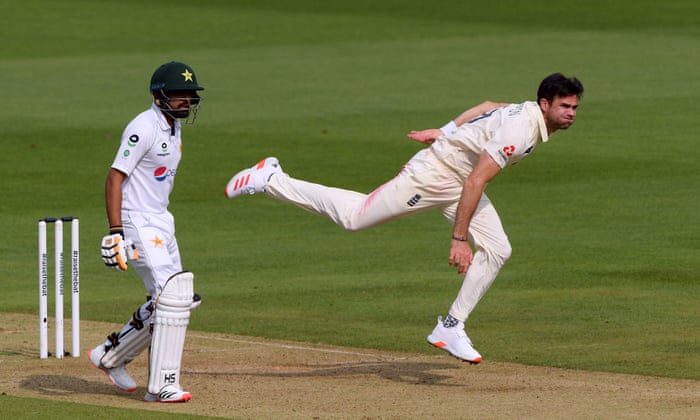 A unique summer of Test cricket has come to an end. Let us hope that it remains unique, that behind-closed-doors Test matches will never be necessary again. And yet it has been an uplifting experience.

Mike Brearley was talking about his new book, The Spirit of Cricket, on Tuesday’s Today programme on Radio 4 and he was asked whether such a notion was now outdated. He immediately disagreed and pointed to the manner in which all three sides playing Test matches here had gone about their business this summer: combatively but with mutual respect; in the right spirit.

Despite all the impediments and misgivings, Test cricket has been enhanced by the two series. For the past few weeks it has provoked earnest debate about Joe’s captaincy, Jos’s keeping, Jofra’s bowling and Jimmy’s future. And the bloody weather. There has been no discussion about whether creating such a schedule that had so many hoops and hurdles to overcome and that was entirely dependent upon the broadcasters to reach an audience in excess of three figures, was a worthwhile exercise. That conclusion – not just among the accountants – was reached some time ago. It was worthwhile.

All parties reacted brilliantly to the obstacles posed by the pandemic and this includes the England and Wales Cricket Board. They had to swerve very quickly, to be flexible and proactive to concoct a behind-closed-doors itinerary; soon we were all too aware of the necessity of the bio-bubble. Maybe, just maybe, they can now show the same attributes in their planning for the 2021 season.

The saving grace came from the quality of cricket. Of course, it was flawed and on occasions scrappy but then it always is. But it clearly mattered to all the players. The intensity of the contests against both West Indies and Pakistan was easy to discern; these were not exhibition games, cricket for cricket’s sake. The matches were compelling because everyone cared who was going to win, another thing that should be noted when considering that 2021 domestic programme, which currently includes teams that mean nothing to anybody. 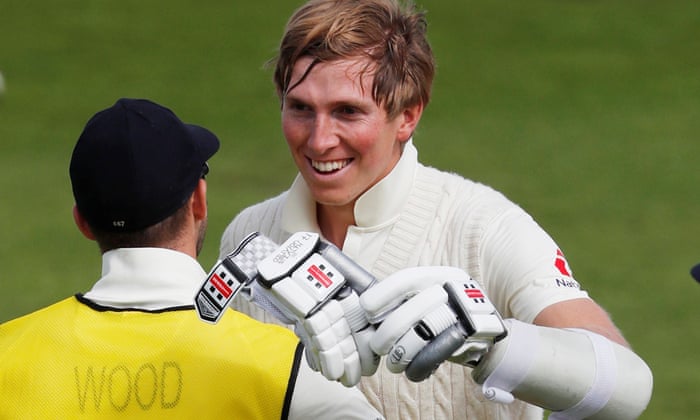 For this the players, captains and coaches of all three sides deserve enormous credit. Root, Jason Holder and Azhar Ali may all have made the odd dodgy decision out on the field but they have set fine examples of how to approach the game in these strange times and their teams have readily followed them. By the same token Chris Silverwood, Phil Simmons and Misbah-ul-Haq appear to have managed their squads with great sensitivity.

They have all been locked away in their unnatural bubbles for weeks on end and, as far as we can tell, they have been unscathed by the experience. In each squad there have been anonymous heroes; among the England set-up these include regular tourists such as Ben Foakes and Jack Leach, who were barely considered for selection yet somehow seemed to remain committed to the cause. Being in the bubble would not have been so bad for the regulars in the XI, even though they had too much time to contemplate the latest duck or dropped catch.

Other unsung heroes include the groundsmen and their staff at Old Trafford and the Rose Bowl. Simon Lee was fresh to the job at Southampton, having left Somerset because he was keen to experience the increased responsibility of taking charge of a Test match ground. However, he would not have expected to produce three Test pitches in the space of seven weeks. He and his team have delivered despite the vagaries of the weather. The same applies to Matt Merchant and his staff at Old Trafford.

Meanwhile the umpires, who may have taken some stick over their interpretation of what constitutes bad light, should also be applauded after a gruelling 30 days out in the middle or in the third umpire’s room, which is no longer a restful haven since every ball has to be monitored for a foot fault. Michael Gough, in particular, is on the brink of veneration, given how many decisions he seems to get right.

England have won two series but there remain a few delicious puzzles. As ever the notion of rotation among the bowlers never quite came to pass. Dom Bess played all six matches while Jimmy Anderson, Stuart Broad and Chris Woakes played five, Jofra Archer four, Sam Curran two and the unfortunate Mark Wood one. By the end it was much easier to understand why the rotation of the pacemen had been limited as opposed to the spinners. An opportunity to compare and contrast Bess and Leach was missed because of the assumption that it is only the pace department that benefits from a mix-up.

So the most obvious advance came from two run-scorers. Zak Crawley, omitted from the team when Stokes could only bat, must now be guaranteed a slot in the best XI; so too must Jos Buttler, alongside the usual arguments over whether he should wear the gloves. But perhaps the most significant conclusion after all this, which was somehow reinforced by the eerie handicap of an empty ground, is that Test cricket, for all its absurdities, still works.