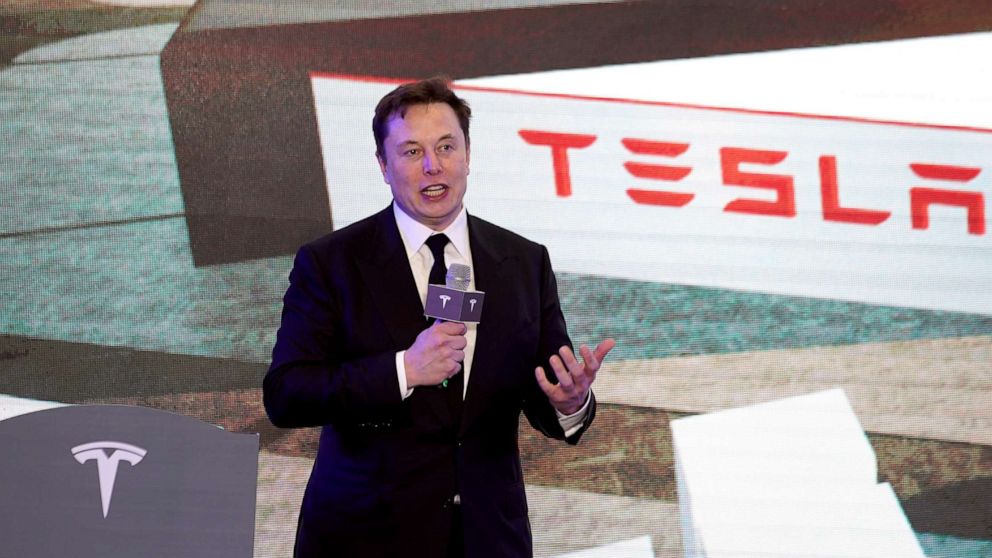 Tesla CEO Elon Musk confirmed via Twitter that an employee helped thwart a planned cyberattack at his Gigafactory in Nevada.

“Much appreciated. This was a serious attack,” Musk tweeted Thursday in response to a Teslarati report on the attempted malware hack.

Teslarati, a news site dedicated to updates from the electric car maker, first reported that a Gigafactory Nevada worker turned down a $1 million bribe to inserting malware on the carmaker’s networks. Instead, the unnamed worker helped authorities thwart the planned cybersecurity attack.

Teslarati referenced the recent arrest of Egor Igorevich Kriuchkov, a Russian citizen who was accused of conspiring to commit a cyber crime, by the Department of Justice.

The DOJ redacted the name of the company Kriuchkov allegedly attempted to infiltrate in its statement on his arrest, but Musk’s tweet Thursday publicly linked Tesla to the dramatic case.

In a statement earlier this week, the DOJ said Kriuchkov was arrested for his “role in a conspiracy to recruit an employee of a company to introduce malicious software into the company’s computer network, extract data from the network, and extort ransom money from the company.”

Kriuchkov, who entered the U.S. on a tourist visa, was charged with one count of conspiracy to intentionally cause damage to a protected computer. The DOJ said he allegedly contacted and met with an employee of the company he was attempting to infiltrate numerous times and promised to pay the employee, who was not named, $1 million after the malware was introduced.