If ever there was an image of beauty that represents violence, force, bearing unimaginable harm to, or man’s ability to destroy nature, the mushroom from a nuclear explosion would be accurate in its submission. A nuclear bomb since its inception in the 1940s under the auspices of the Manhattan project became a symbol of the modern world.

Not long ago, the DPRK announced the successful test of a hydrogen bomb. We decided to recall the most powerful nuclear explosions on the planet, and captured on camera. 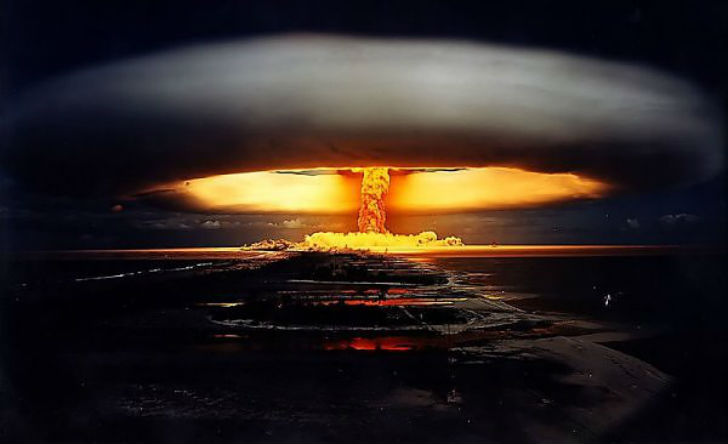 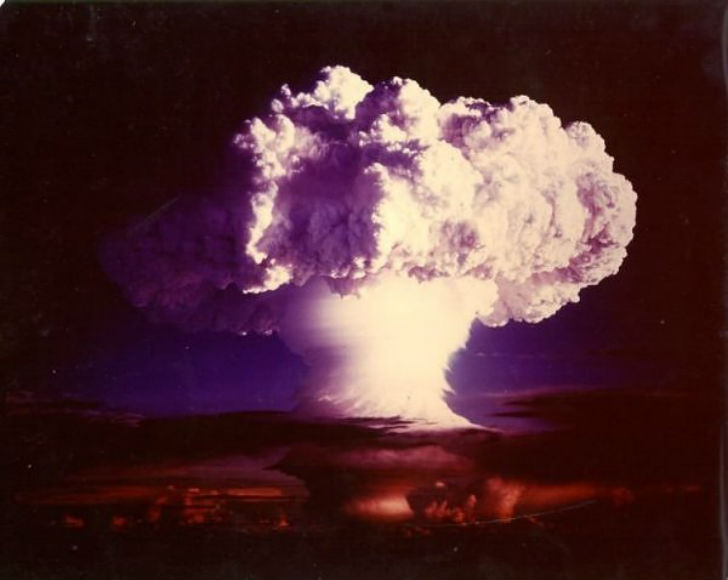 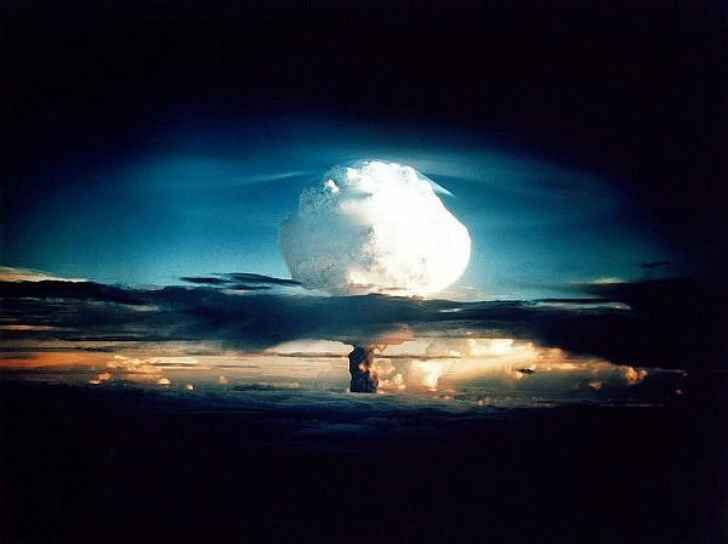 The cloud from the explosion rose to 37 kilometers, and the diameter of the fungus was 160 kilometers.
The test was filmed by operators of the U.S. air force. 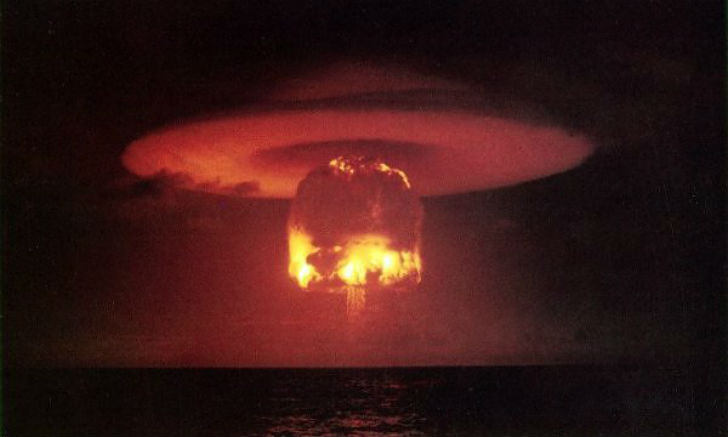 Operation Castle-Romeo
Operation castle-Romeo is described as the third most powerful explosion, the United States produced 11 megatons of TNT equivalent. 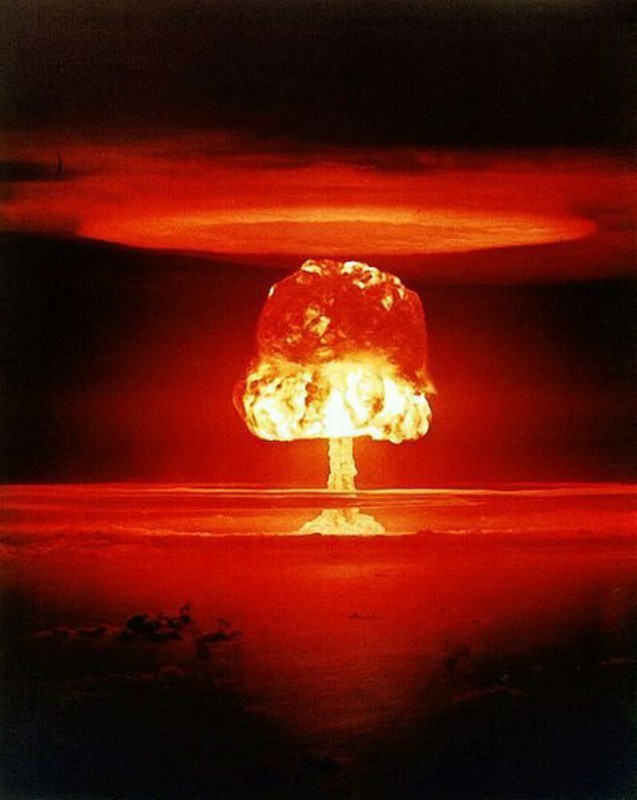 The device was detonated on March 27, 1954 on a barge moored in the middle of the crater that was left after the previous nuclear test castle Bravo. This is the first test, which decided to conduct the barge as it was discovered that the explosion can destroy an artificial island on the reef, Bikini Atoll, where tests were conducted. 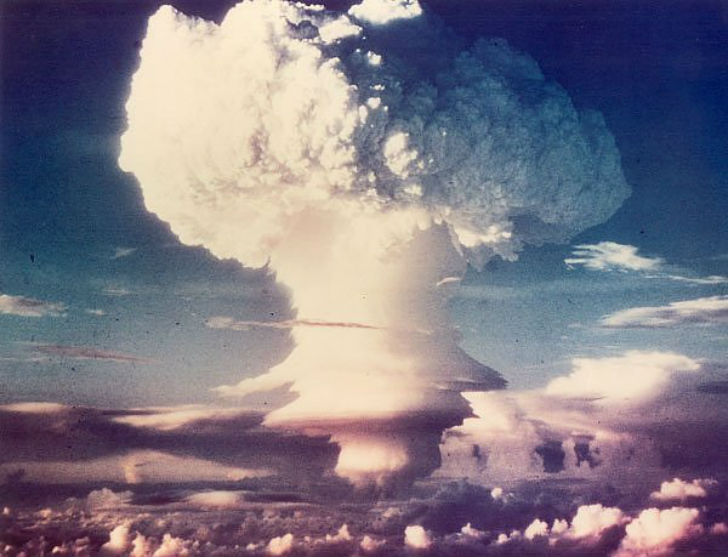 Operation Castle-Yankee
The test was conducted only one month after castle-Romeo on may 5, 1954, and again at Bikini Atoll. The power of the explosion, as expected, was to be from 6 to 10 megatons, however, the explosion occurred from 13.5 megatons of TNT. And it became the second most powerful nuclear explosion the United States.
2 minutes after the explosion, the height of the mushroom cloud was 12 km, and 10 minutes later – everything is 40 kilometers. The diameter of the “cap” is 16 kilometres away. 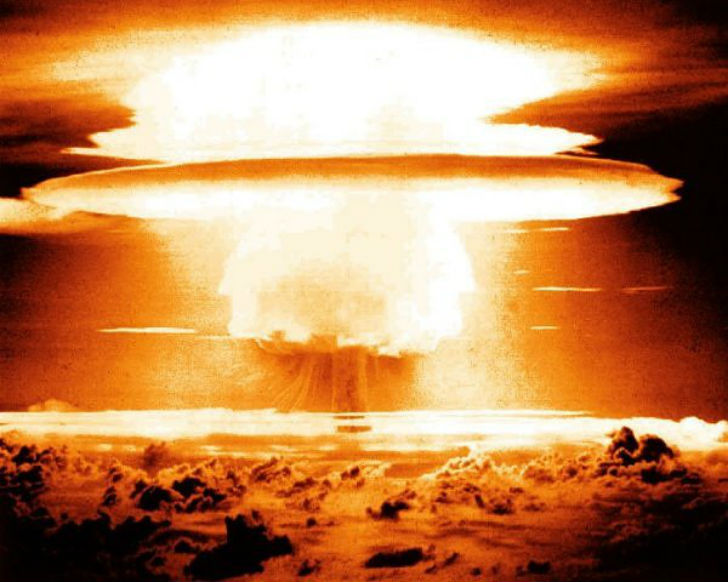 Operation Castle Bravo
The explosion of a nuclear bomb on March 1, 1954 during the tests, castle Bravo is the most powerful explosion of the US to this day. The estimated power of the explosion – 15 megaton TNT equivalent, which is more than 1,200 times the blast from the bomb dropped on Hiroshima. However, the test resulted in a strong radioactive contamination that forced the world to reconsider their views on nuclear weapons. 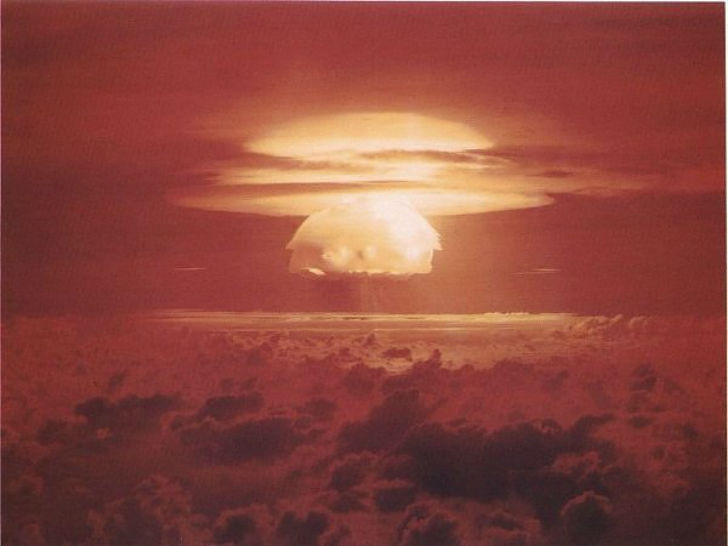 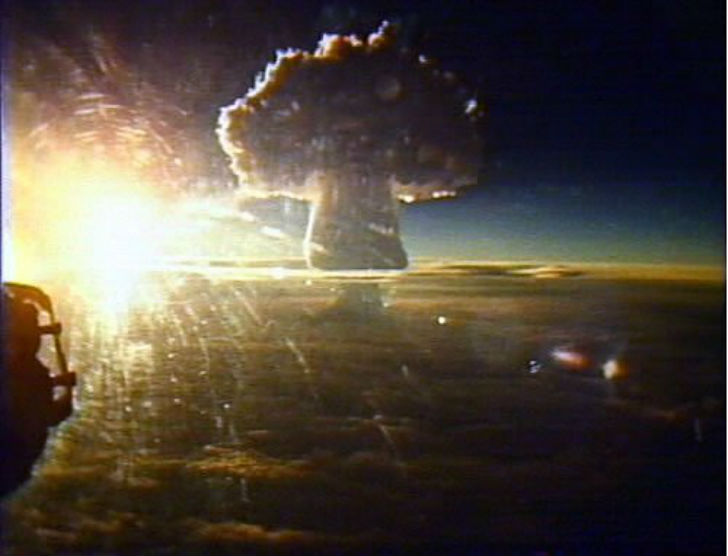 The Tsar bomb
The most powerful bomb in the history of mankind was created in the USSR and detonated on 30 October 1961. The energy of the explosion was about 55 megatons of TNT, or 10 times more powerful explosions of all the bombs of the Second world war, including Hiroshima and Nagasaki. 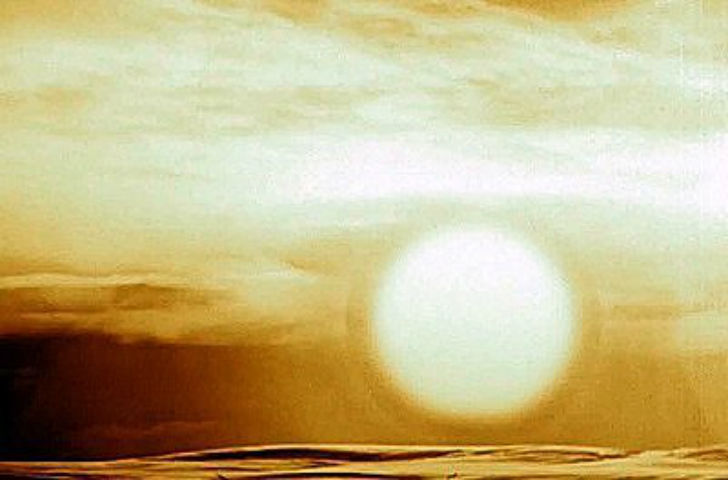 The bomb was dropped from a Tu-95V and exploded at an altitude of 4200 m above sea level.
The radius of the fireball from the explosion reached approximately 4.5 kilometers. The height of the mushroom was 64 kilometres long and 40 kilometres, and light radiation could cause third-degree burns at a distance of up to 100 kilometers.