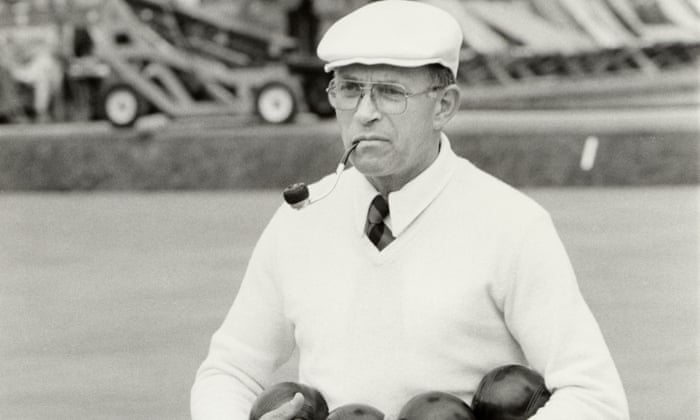 Few sporting world champions have won their medals while smoking a pipe, but David Bryant, who has died aged 88, did just that as he claimed three world outdoor bowls singles titles and a further three indoors between 1966 and 1988.

In truth Bryant’s pipe, though clenched between his teeth, was not always lit during play, and sometimes was more of an aid to concentration than a smoking device. Nonetheless the smell of Holland House, his preferred brand of aromatic tobacco, became a familiarly pungent backdrop to defeat for many opponents.

Widely acknowledged as the greatest lawn bowler of all time, Bryant’s name was synonymous with the sport during an era when, as television executives woke up to the viewing potential of less active sports, bowls began to appear regularly on the small screen along with snooker and darts.

However, those six winners’ medals were just the tip of the iceberg, for he won another in the world outdoor triples in 1980, plus six more in the world indoor pairs between 1986 and 1992 – adding up to 13 world titles in all. He also took five Commonwealth gold medals at four different games from 1962 to 1978. 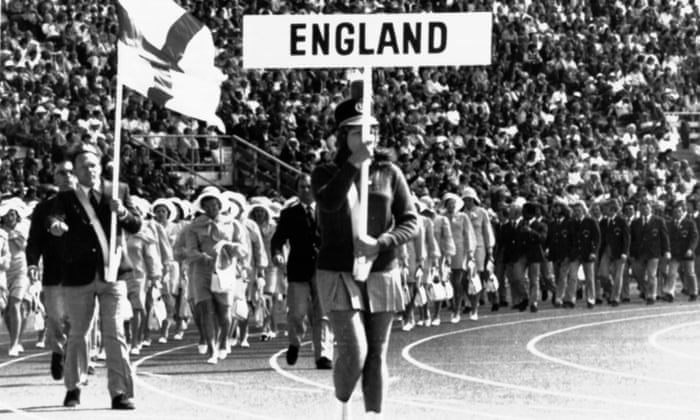 One of Bryant greatest strengths was his ability to read a green or rink, no matter where he was. He would cotton on to the quirks and foibles of any surface more or less as soon as he looked at it, and then would ram home his advantage with ruthless efficiency.

“David had a uniqueness of inner strength above any individual in the game,” said his long-time playing partner, Tony Allcock, with whom he won his six world indoor pairs titles. “He was 100 per cent focused on the job in hand – call it blinkered if you like – but nothing would deter him. He could laugh with the opponent and then immediately stand on the mat and deliver an absolute killer of a bowl.”

Bryant also never knew when he was beaten – as epitomised not just by his remarkable final bowl as he secured his first world indoor singles title in 1979 – considered by many to be one of the best ever delivered – but by his extraordinary last gasp victory in the final of the 1988 world outdoor singles final in New Zealand against Willie Wood. “Willie played the better bowls on that day but David, true to form, never gave up hope”, said Allcock. “He held on to a thread that was so fragile it was almost invisible.”

Despite his powerful will to win, Bryant was an unfailingly gentle and sportsmanlike competitor who habitually applauded his opponents when they sent down a good bowl and would remain unperturbable even if provoked. After Bryant won his 1978 Commonwealth gold, the Guardian’s Frank Keating congratulated him by suggesting his triumph was an inspiration for older sportsmen – Bryant was then aged 46. “He remained polite, of course,” said Keating, “but he tapped out his pipe on his heel sharply enough to convey that he was momentarily miffed.”

Bowling was in Bryant’s blood, as his father was an England international. Born in Clevedon in Somerset, the son of Reg, an insurance broker, and his wife, Evelyn (nee Weaver), a hairdresser, David began playing at the age of seven at the local Promenade club, because his father’s club, Clevedon, was on licensed premises. 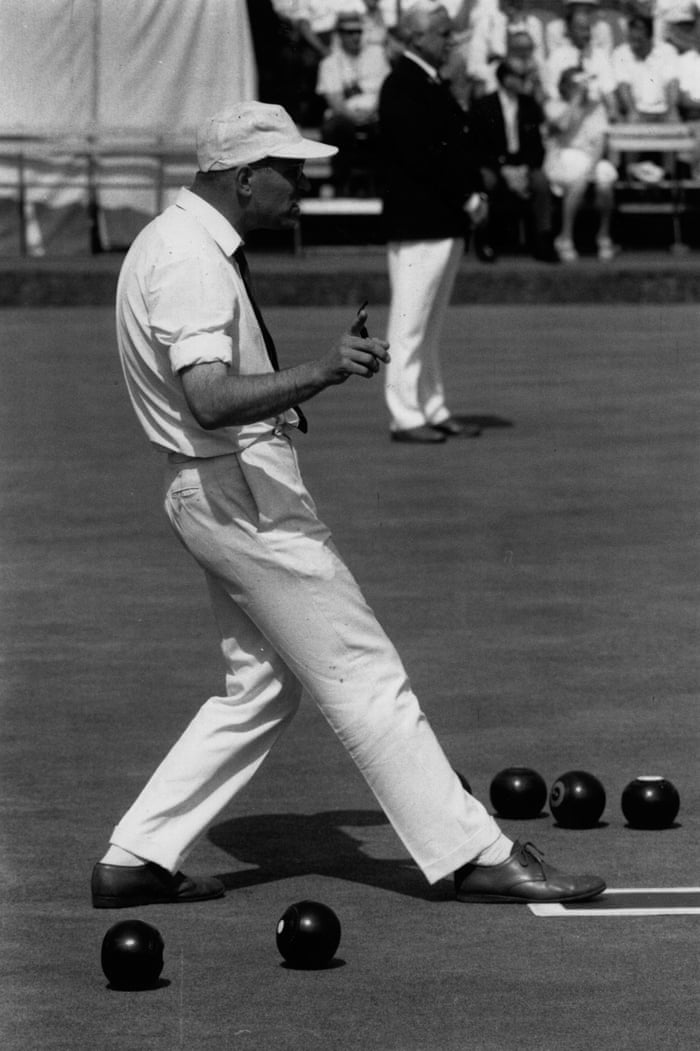 When he eventually joined Clevedon in 1948 he won the club handicap singles title in his first season, at the age of 16, and he made his debut appearance in the national championships five years later, winning his first England title in 1960 and going on to take the English outdoor singles title six times, plus the indoor version nine times. He also won the English pairs, triples and fours – three times each.

Bryant’s first two Commonwealth Games gold medals came in Australia in 1962 (in the singles and fours), and while bowls was not included in the 1966 games, he returned to take gold again in Scotland (1970), New Zealand (1974) and Canada (1978), each time in the singles. After the last of those medals he won the 1979 Sportswriters award for outstanding achievement in sport, and the same year was appointed MBE, advanced in 1980 to CBE.

His major run of world titles coincided with a golden era for the sport in the UK, with tournaments regularly on terrestrial television in the 1980s and early 90s. Despite sponsorship money and cash prizes, however, the financial rewards were never big enough to justify giving up his day jobs, initially as a teacher at St Andrew’s junior school in Clevedon and then at the College of St Paul and St Mary in Cheltenham, and then running a sports shop in Bristol.

Once his international career ended in 1992, Bryant became president of the Professional Bowls Association and helped to create the World Bowls Tour, which oversees the professional game. He was also a coach for England, acted as a host for a travel company offering winter holidays for bowls enthusiasts, and wrote a number of instructional books, including, jointly with Allcock, Bowl to Win (1994).

The pipe, however, became a casualty of retirement. “I was quite a heavy smoker, using up to 50g of tobacco every day,” he said. “I suppose it became a ritual that gave me time to think. But when I retired from competitive bowls my wife, Ruth, said it was time I gave it up, and so I did.”

He is survived by Ruth (nee Roberts), whom he married in 1960, and their two daughters, Jackie and Carol.