China is one of the leaders of the world economy that does not prevent him to have more than one hundred millionth army of the poor. Many of the Chinese not having sufficient income to purchase or build conventional housing, are forced to look for unconventional solutions, for example, as inhabitants of the underground villages located throughout the country. 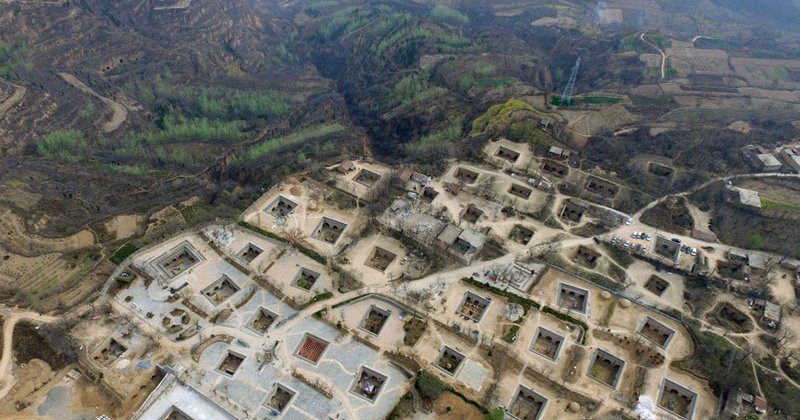 According to statistics more than 30 million citizens of China live in caves, dugouts, and other unusual structures. When we hear about life in the dugout, the imagination pictures the raw, caulked with moss, the ceiling of logs, a rusty stove in the corner and a dirt floor. 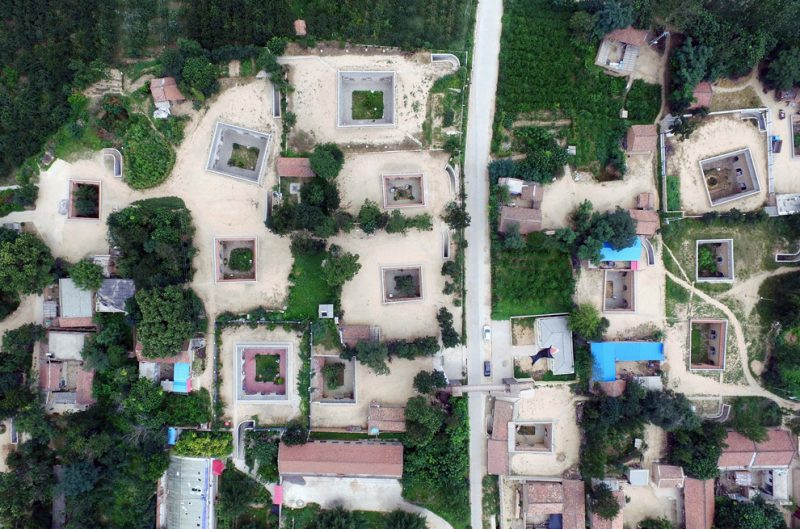 But the Chinese huts differ from the stereotypical underground dwellings, and quite seriously. Inside these houses are not too snug and dry, but their owners have access to all modern utilities the benefits of civilization, such as water supply, Sewerage and, if lucky, and heating. 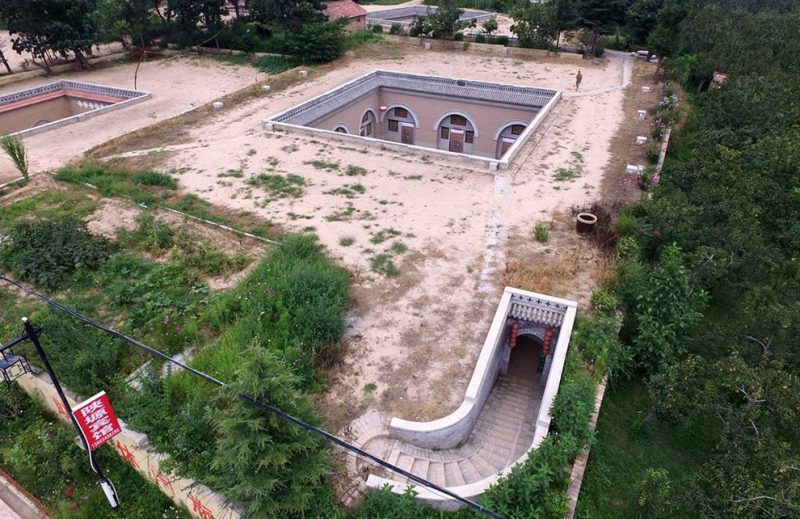 The main purpose of the erection of these structures — the maximum saving on building materials. Underground houses have exterior walls and roof, and their location below ground level provides good insulation. But their main advantage is that they do not formally exist and this means that their owners free of various taxes and fees. 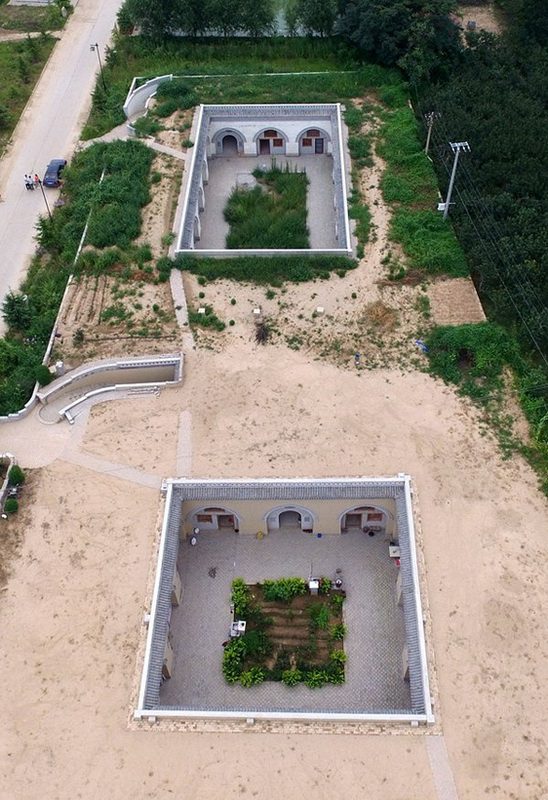 The underground towns are found in all provinces of China, and one of the largest is on the outskirts of Beijing. There on the area of 2400 sq. m is located 9 streets and 188 rooms ranging from 5 to 10 square meters. The village is home to 188 families who pay the owner of the complex from 300 to 1,000 yuan (from 3 to 10 thousand rubles) per month. 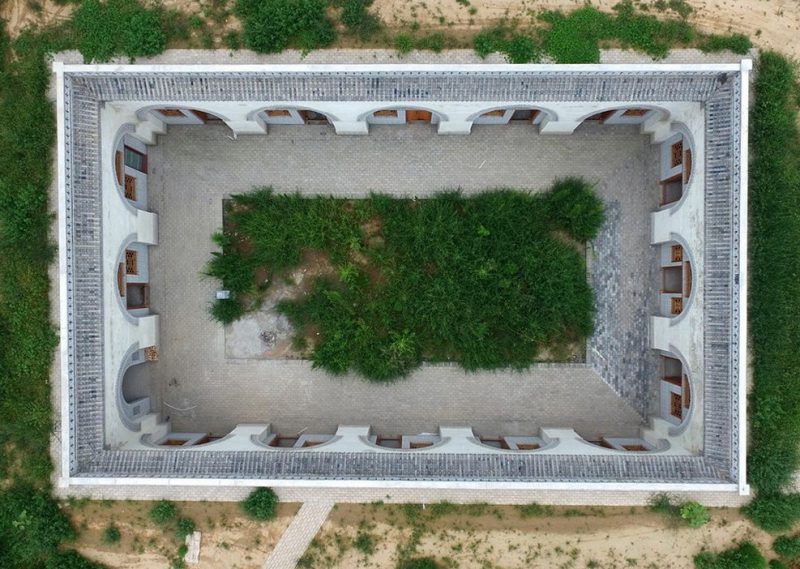 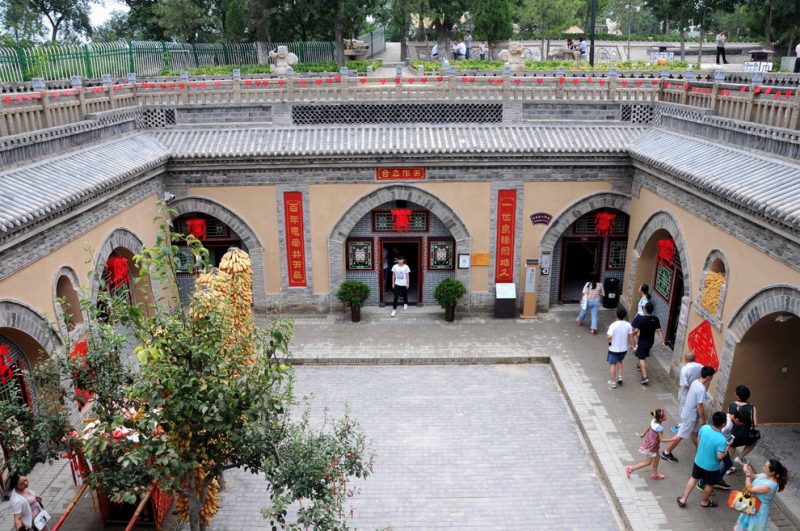 The oldest underground village, which is over 400 years old, located in Northern China in the so-called Loess plateau. Life here is significantly different from that which can be observed in a village near Beijing. Here people whose income is less than $ 1 a day, so the door is not in all dwellings. 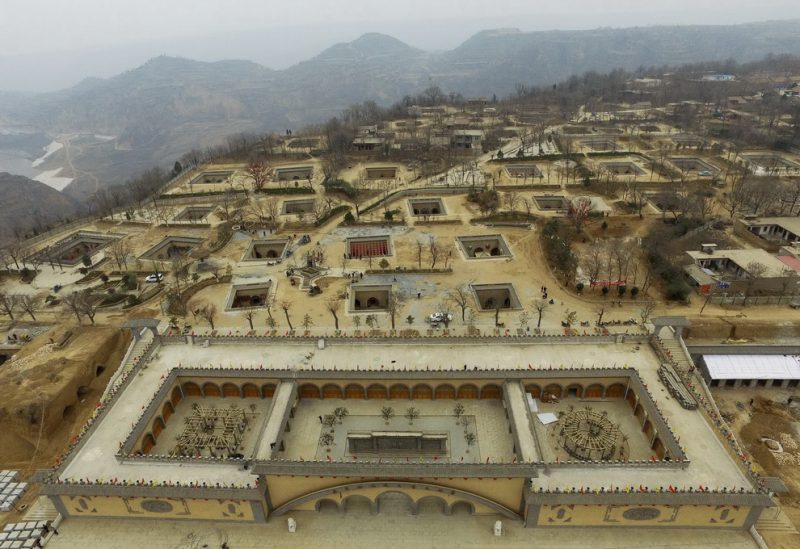 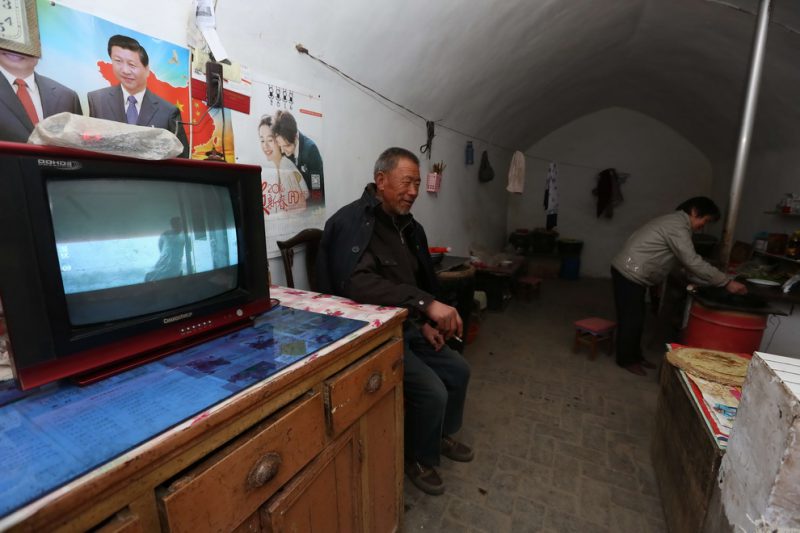 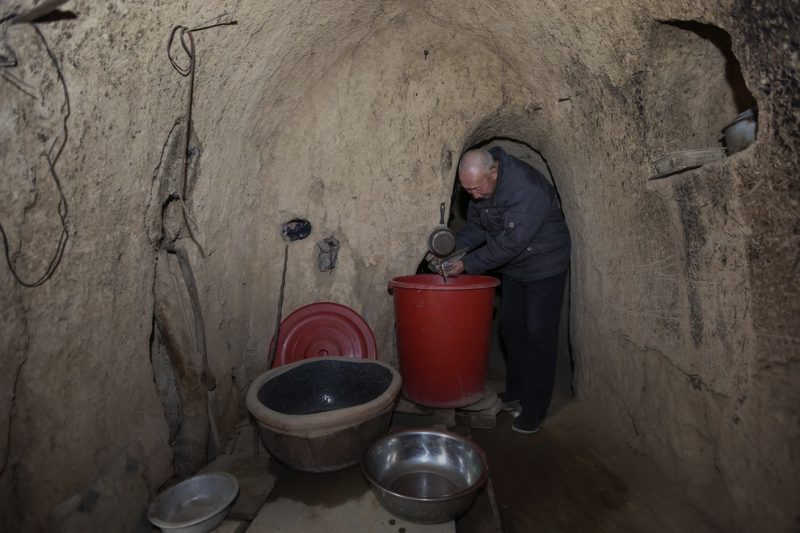 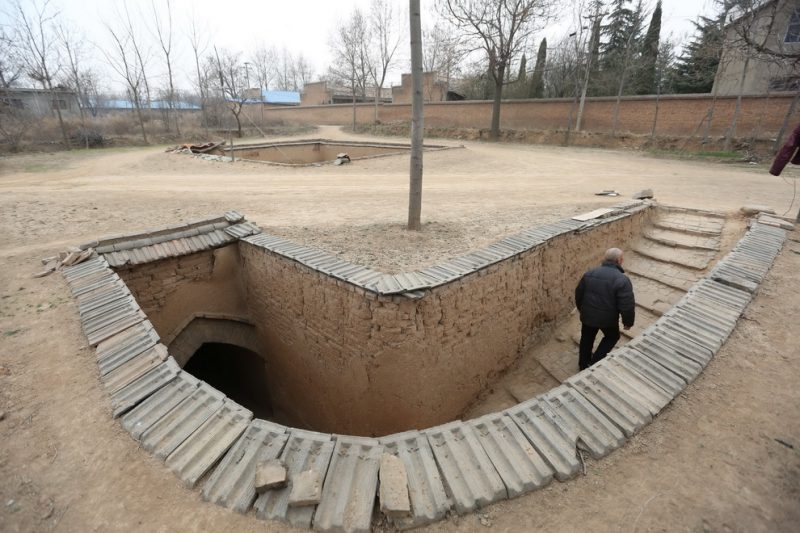 On the Loess plateau, a lot of elderly people who did not know other life, except for the existence in the dugout. The inhabitants of underground houses are simple and understandable to the peasant way of life that they inherited from their grandparents and great — grandparents work in their gardens and give a lot of time maintaining houses in condition. 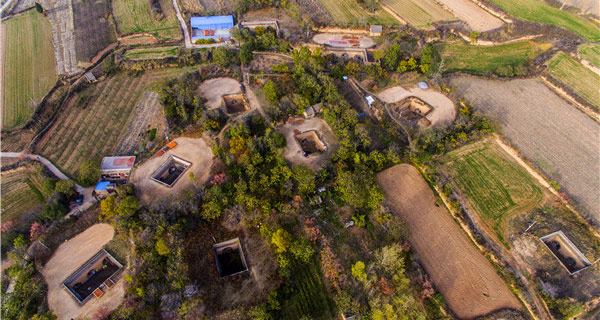 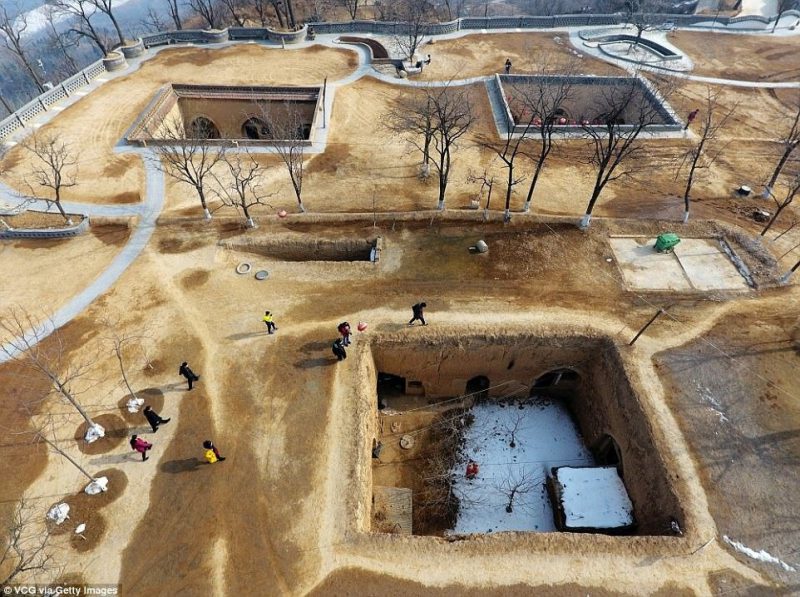 The Chinese authorities are well aware of the existence of these illegal settlements, but not yet ready to deal with them.