Mr Kim is renowned for being obsessed with his personal security and seeking to remove any threats to his power. In February 2017 his brother, Kim Jong-nam, was assassinated in Malaysia in an attack widely blamed on the North Korean state.

According to Daily NK, a South Korean newspaper, this safety obsession means Kim always travels with his own urinal.

In addition, one of the vehicles in his motorcade is fitted out as his bathroom.

Writing about Kim the paper said: “He carries out the transfers with a convoy of several vehicles so that no one knows for sure where he is.

“In addition, one of the cars serves as a bathroom.” 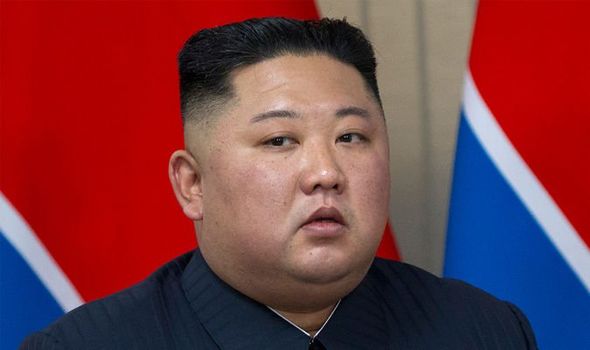 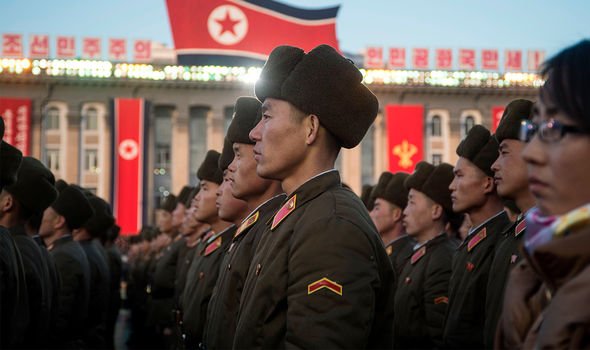 Kim took on the North Korean leadership after his father, Kim Jong-il, died in December 2011.

In June 2018 Kim met US president Donald Trump in Singapore.

The high-profile meeting was the first ever between a North Korean leader and American premier. 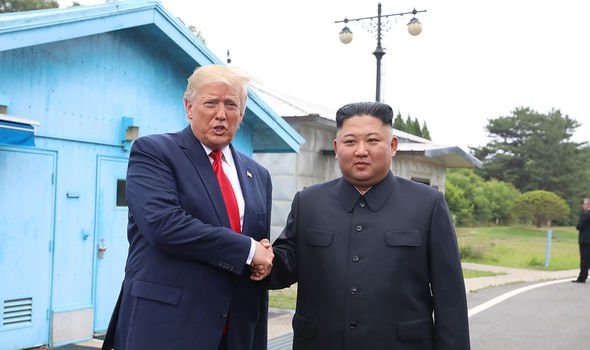 According to Chosun Ilbo, a South Korean newspaper, Kim brought his own bath to the event for security reasons.

Kim’s fixation with having his own toilets and bath is because of security according to Cinonoticias, a Spanish newspaper.

The publication claims: “Excrement contains valuable information about the health and particularities of each person, starting with DNA, so in the case of the leader of North Korea, it is a matter of national security.”

Pierre Raufman, of the University of Maryland School of Medicine, said Kim’s stool could reveal signs of internal bleeding, iron deficiency medication being taken or a blockage in the colon. 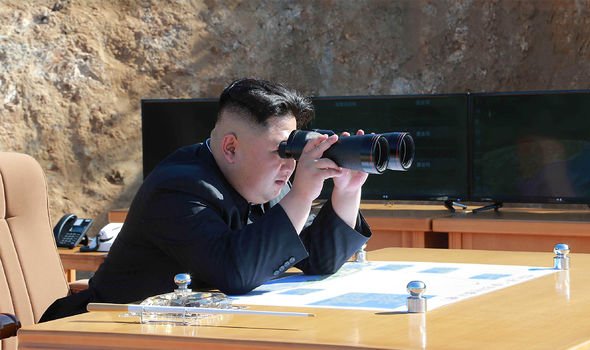 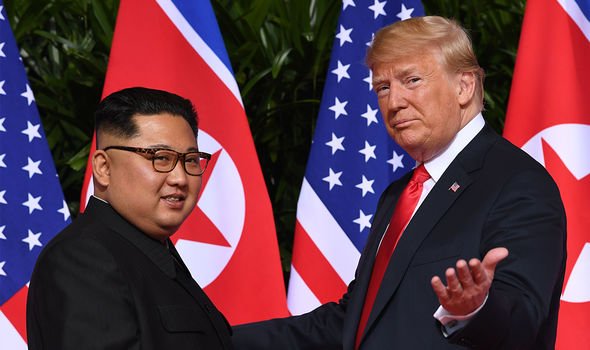 In the case of a colon blockage this could suggest intestinal cancer.

North Korea is currently fighting to contain the COVID-19 virus.

Whilst the country hasn’t officially reported any cases in July Kim admitted the disease “could have entered” North Korea. 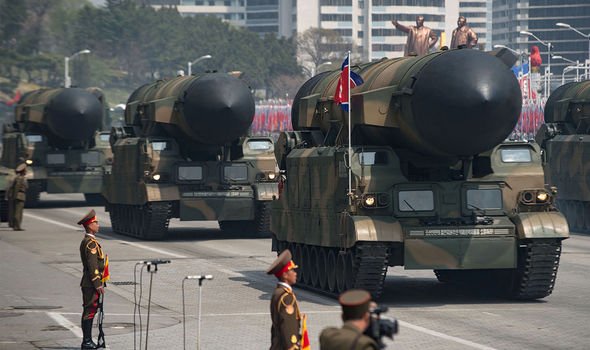 In the same month the city of Kaesong was put into lockdown for three weeks in response to a suspected coronavirus case.

In response Kim declared a national emergency and travel between provinces was banned.

Additional lockdown measures were imposed after a man reported coronavirus like symptoms though the World Health Organisation later said his results were inconclusive.

U.K. free to give evidence on ISIS ‘Beatles’ to U.S., British court rules