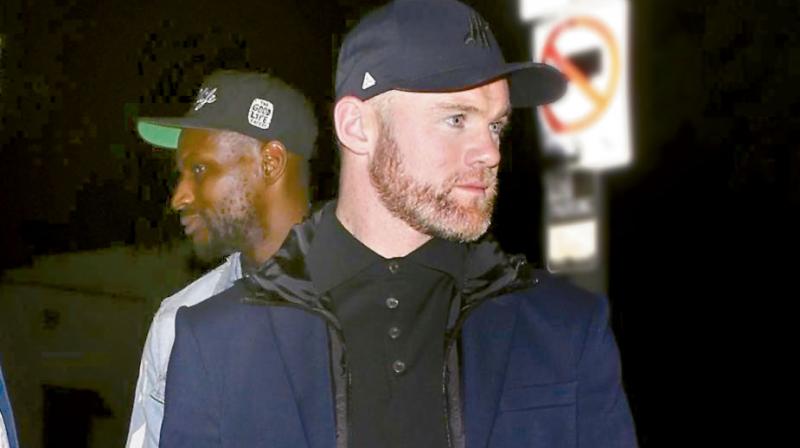 London: Derby County have thanked captain Wayne Rooney for the leading role he played in the players agreeing a wage deferral with the club to help the English Championship club survive the coronavirus crisis.

"First team players have voluntarily agreed a substantial deferral that is considerably more than has been reported in the media, while Phillip Cocu and his coaching team, and Chief Executive Officer Stephen Pearce and his staff have also agreed significant deferrals," Derby said in a statement.

"Talks across the club have been held in the spirit of unity and co-operation, and everyone has been fully committed to help and play their part.

"The club would specifically like to thank Wayne Rooney, the team captain, and Curtis Davies, the Professional Footballers Association's club representative, for their help and support."

Derby seem set for another season in the second tier as they lay 12th in the table when the COVID-19 outbreak brought football to a halt last month.

A failure to finish the season is forecast to cost Premier League clubs an estimated £1 billion ($1.2 billion).

However, the effects of the economic crisis could be even more severe further down the football pyramid as many clubs face a battle to survive.