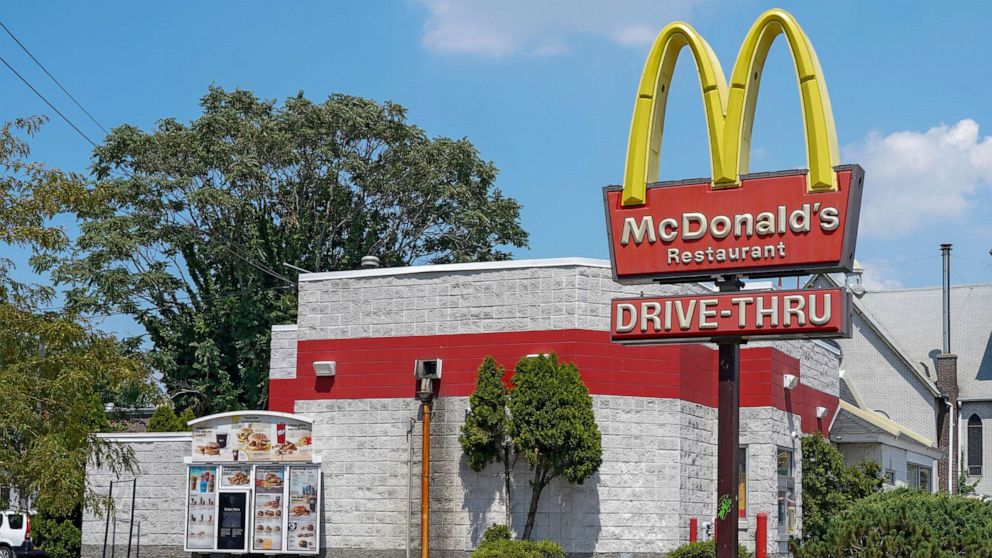 Dozens of Black former franchisees are suing McDonalds, alleging years of systemic racial discrimination and inequity at the fast-food corporation.

In a lawsuit filed Tuesday in the U.S. District Court for the Northern District of Illinois, 52 Black former McDonald’s franchise owners say the company denied them the same opportunities as white franchisees, and steered them instead to “locations that are destined to fail.”

The lawsuit alleges McDonald’s misled these Black entrepreneurs and they were “denied equal opportunity to economic success by McDonald’s systematic and covert racial discrimination.”

The plaintiffs seek a jury trial and damages of between $4 million and $5 million per store.

“Each and every one of these businessmen and women tell a story of dashed hopes and lost dreams,” attorney James Ferraro, who is representing the plaintiffs, said in a statement. “The world will soon see how these 52 people of color risked everything on the Golden Arches only to be kept down, marginalized and driven to ruin.”

“Black lives matter on the streets, in our communities and they matter in Corporate America,” Ferraro added.

The complaint alleges the company steered Black franchisees to locations with low sales, high security and insurance costs, and were essentially a “financial suicide mission.”

While in 1998 there were 377 Black McDonald’s franchisees, today there are only 186 left standing, according to a statement from Ferraro’s office. During that same period, however, McDonald’s stores have increased from 15,086 to 36,059.

McDonald’s categorically denied the lawsuit’s allegations in a statement, and emphasized its commitment to diversity and equal opportunity.

“These allegations fly in the face of everything we stand for as an organization and as a partner to communities and small business owners around the world,” the company said in a statement to ABC News.

“Not only do we categorically deny the allegations that these franchisees were unable to succeed because of any form of discrimination by McDonald’s, we are confident that the facts will show how committed we are to the diversity and equal opportunity of the McDonald’s System, including across our franchisees, suppliers and employees,” the statement added.

McDonald’s added that while it may recommend locations, franchisees ultimately select the location they wish to purchase themselves. The company also says it’s inaccurate and there is no evidence to suggest that McDonald’s evaluates Black franchisees differently than other franchisees.

The lawsuit comes as much of the nation and corporate America has been thrust into a racial reckoning as protests over the police-killing of Black Americans have brought longstanding issues of systemic racial inequity into the spotlight.