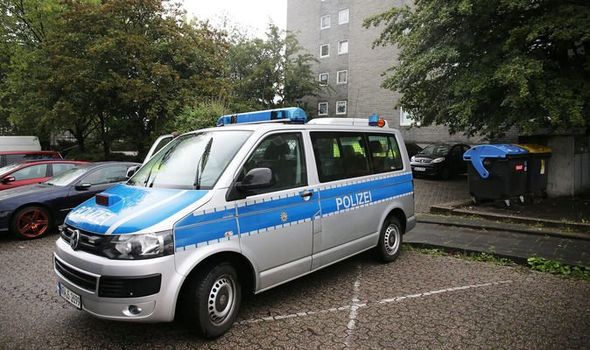 Police confirmed the news after the discovery at a private apartment in an apartment block on Hasselstrasse Street, according to local reports. Police have sealed off the area. A police spokesman did not want to give further details at this point.

An investigation is underway.

Emergency services are on the scene.

Information on the cause of death and any suspects remains unknown.

Wisconsin protests: Most arrested in demonstrations are from outside Kenosha

Before Navalny, a long history of Russian poisonings