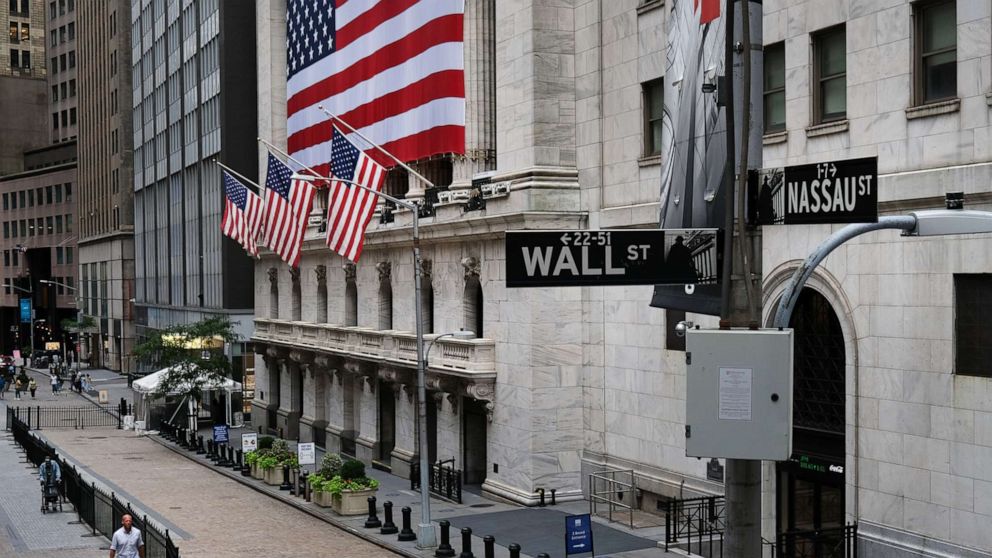 Apple was among the worst performers for the Dow on Thursday, slipping more than 8%. Microsoft shares, meanwhile, were down more than 6%. Shares of Salesforce, one of the newest members of the Dow, similarly fell more than 4%.

The steep declines in tech on Thursday have left some investors uneasy. While concerns over their valuations have swirled for months, the tech sector has nonetheless seen a remarkable rally since markets bottomed out in March.

“A pullback in tech stocks right now is understandable,” David Bahnsen, the chief investment officer at the Bahnsen Group, said in a commentary Thursday. “The Nasdaq has advanced violently since March and many names are at absurd valuations.”

He added that Thursday’s decline “could very well be the start of the inevitable Nasdaq correction, but no one has any way of knowing that.”

While major economic indicators such as GDP and unemployment levels indicate an economy still in anguish as the COVID-19 crisis wages on, the stock market has largely recovered from its mid-March free fall. Despite politicians touting these gains, economists have warned that equating the stock market rebound to a full economic recovery is misleading.

Only 7 pc of target street vendors get loan assistance