The operation saw Indian forces capture a key outpost in the Himalayas on the border with China. The move sparked renewed fears of open warfare between the two regional powers which could spark a global conflict.

In June, 20 Indian soldiers were killed during hand-to-hand fighting with their Chinese counterparts along the contested border.

The move was reportedly made in retaliation for a recent intrusion over the border by Chinese troops.

Beijing accused India of unilateral aggression and violating an agreement between the rival nations. 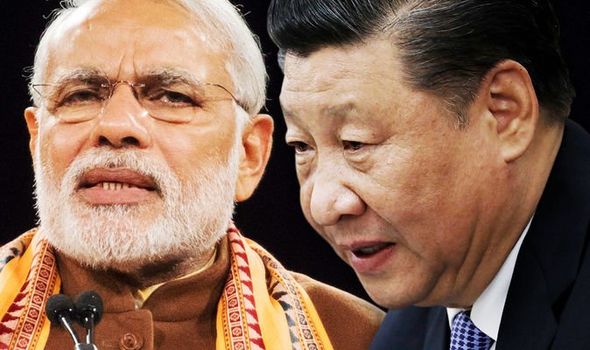 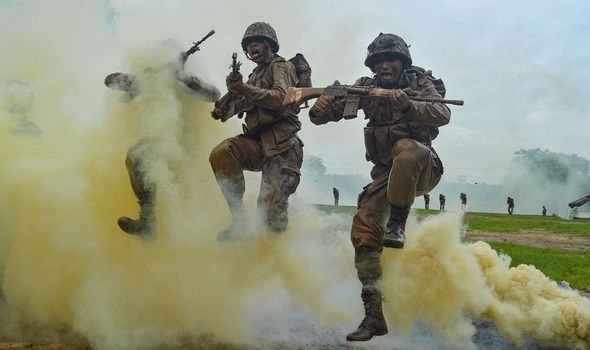 The occupied position provides a view of troop movements across the contested territory.

It also makes it much harder for Chinese forces to observe a crucial Indian supply road.

India’s move was strongly condemned by Hua Chunying, a spokesman for the Chinese foreign ministry.

He commented: “In China, we have a saying about a guilty man protesting conspicuously his innocence. That’s just what India did.” 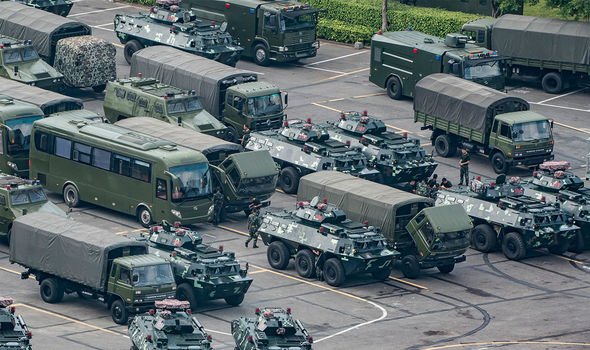 Meetings between Chinese and Indian military commanders to resolve the dispute continued on Wednesday but remain in deadlock.

Tensions between the two countries exploded in June when troops from China and India clashed in the Galwan River valley.

As guns are forbidden close to the border the two sides used metal bars, clubs wrapped in barbed wire and rocks in the fighting.

Several of the Indian dead either drowned or died of exposure after the violence. 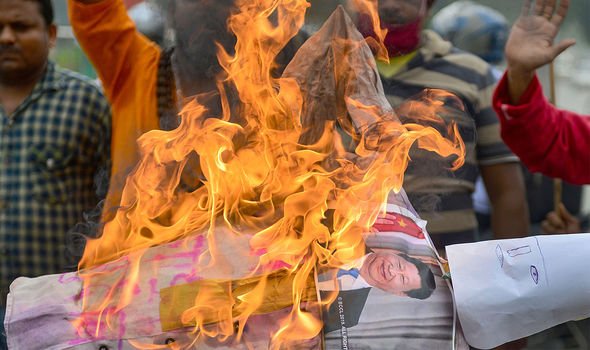 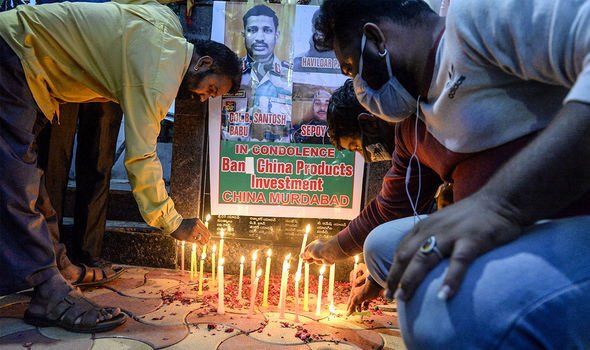 Multiple Chinese troops were also reportedly killed though Beijing has refused to provide an exact figure.

According to Jayadeva Ranade, who sits on India’s National Security Advisory Board, New Delhi’s move was partially intended as a deterrent.

He said: “The Indian military move on along the border is defensive but has element of deterrence as well.”

China is locked in border disputes with a number of its immediate neighbours.

It’s claim over the South China Sea overlaps with those of six other countries.

Beijing has been constructing military bases and airfields on South China Sea islands to strengthen its position. 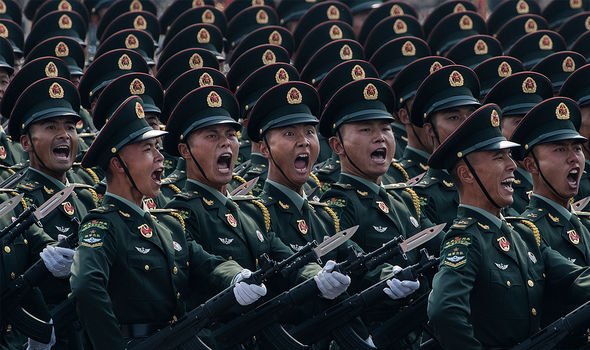 The US, and other western powers, periodically send warships on ‘freedom of navigation’ patrols through the sea to dispute Chinese sovereignty.

Beijing also refuses to recognise the legitimacy of Taiwan as a separate state and has vowed to reintegrate the island into China.

According to a survey conducted by the state linked Global Times 70 percent of Chinese believe India is being too hostile to their country.

Cate Blanchett on Venice, virus and why lessons from Italy were not learned