It comes as Michael Cohen, former personal lawyer for Mr Trump, prepares to release his book Disloyalty: A Memoir. In the book, Mr Cohen said the advert was not aired due to it being inappropriate for the RNC. He also alleged the US president went on a racist tirade when Mr Obama was first elected in 2008.

In the advert, posted on YouTube in 2013 by Breitbart and resurfacing after Mr Cohen’s book was announced, Mr Trump hosts a parody of his show The Apprentice.

He hired a “Faux-Bama” for the advert, where he tears into the then-President’s first term in office.

The author added: “Trump hired a ‘Faux-Bama’ to participate in a video in which Trump ‘ritualistically belittled the first black president and then fired him.” 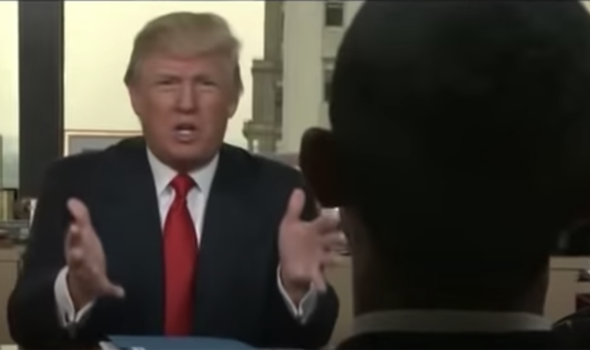 According to Mr Cohen’s book, Mr Trump said the RNC rejected the advert due to it being “too controversial”.

Mr Trump allegedly said: “The reason they didn’t put it on is because they thought it was too controversial.

Mitt Romney, the Republican nominee for the 2012 election, went on to lose to Mr Obama, and has since been a vocal critic of Mr Trump. 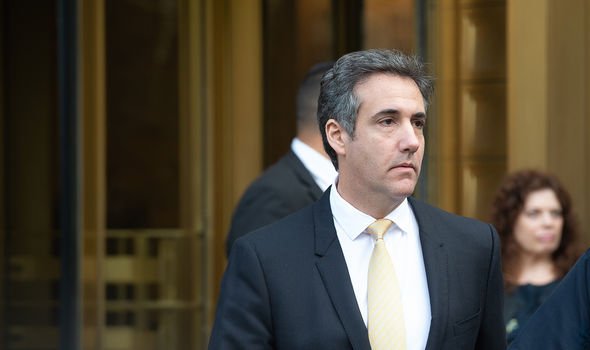 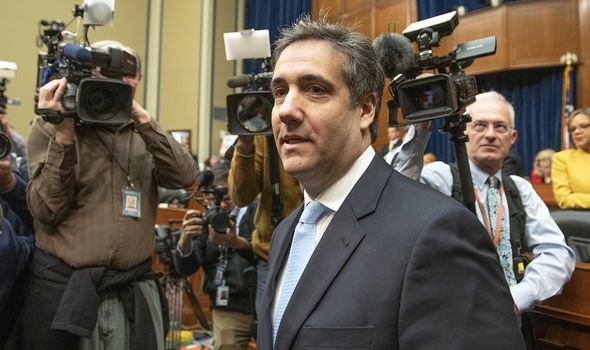 He then claimed Mr Trump ranted about Nelson Mandela’s time as president of South Africa, stating he “f***** the whole country up, and “now it’s a s*******”.

Mr Cohen also claimed Mr Trump dismissed criticism of his 2015 campaign announcement, where he said Mexico was sending “crime” and “rapists” to the US.

The White House has strongly dismissed Mr Cohen’s claims and his books version of events.

Kayleigh McEnany issued a statement condemning the former lawyer as a “disgraced felon”.

She added: “He has lost all credibility, and it’s unsurprising to see his latest attempt to profit off of lies.”

Mr Cohen was sentenced to three years in federal prison in 2018, after pleading guilty to tax evasion and campaign finance violations.