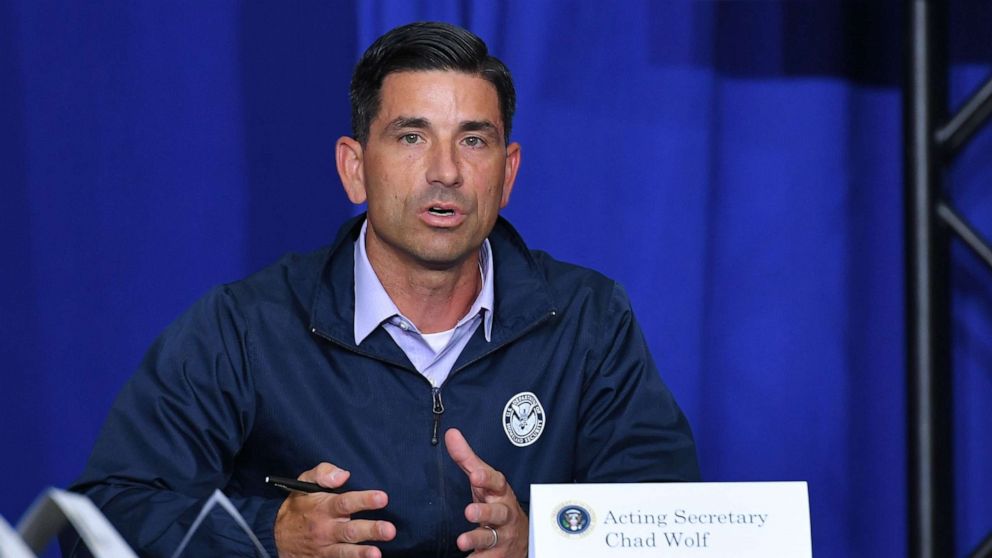 House Democratic leaders on Wednesday criticized the Department of Homeland Security for withholding the release of a draft intelligence bulletin warning law enforcement agencies of a Russian effort to spread disinformation about Joe Biden’s mental health.

The July notice from the DHS Office of Intelligence and Analysis, which warned of a Russian plan to promote “allegations about the poor mental health” of Biden, was never released to federal, state and local law enforcement, after a senior DHS official raised concerns about the bulletin over email, as ABC News first reported.

“We need our intelligence agencies to speak truth to power, and if information is going to be withheld like this, it means they’re not doing their job,” Schiff said.

In a statement to ABC News, a DHS spokesperson said that the draft report “lacked the necessary context and evidence for broader dissemination” beyond the DHS intelligence office that produced it.

Schiff said his committee would investigate the episode as part of its ongoing inquiry into the Department of Homeland Security’s intelligence agency’s activities during protests in Portland, Oregon.

“This is now going to be an additional item of investigation: Is the Department of Homeland Security Intelligence Agency withholding information, is it being interfered with politically, because the president doesn’t want to know the Russians are helping his campaign?” he said.

Analysts determined with “high confidence” that Russia would continue raising questions about the health of Biden to impact the 2020 election, according to the draft obtained by ABC News. The bulletin, titled “Russia Likely to Denigrate Health of US Candidates to Influence 2020 Election,” also mentioned Iranian and Chinese schemes to criticize President Donald Trump.

House Homeland Security Committee Chairman Bennie Thompson, D-Miss., and Rep. Max Rose, D-N.Y., asked the DHS inspector general, the agency’s independent watchdog, to investigate the matter. They wrote in a letter that it raised “deeply troubling questions about political influence on the production and dissemination” of agency intelligence products.

In an appearance on Fox News, acting Homeland Security Secretary Chad Wolf confirmed that the bulletin was withheld, calling it “a very poorly written report.”

We have Sonia as interim president, where’s the urgency to pick new chief: Khurshid