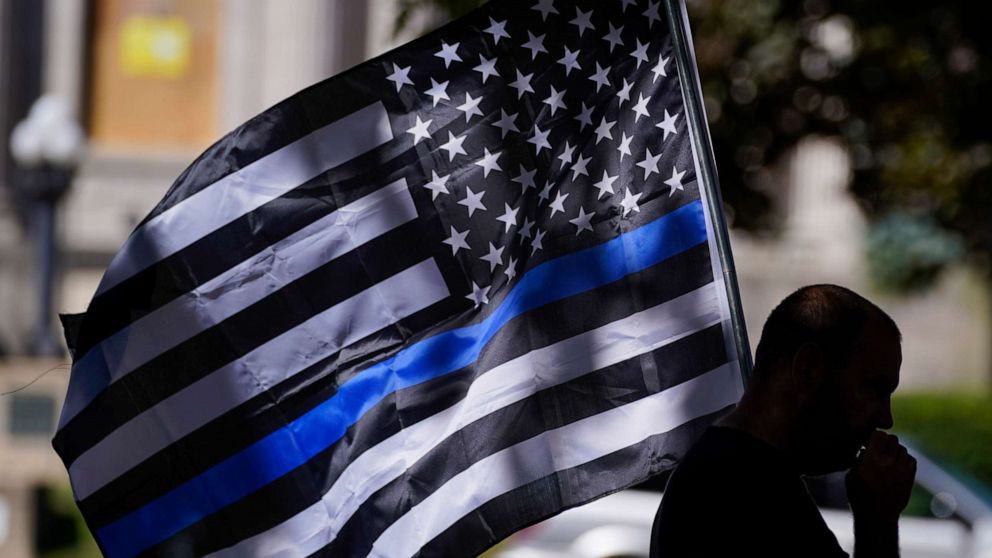 Two Missouri men were arrested on firearm charges after a tipster warned law enforcement the pair were traveling to Kenosha, Wisconsin, with assault-style weapons, according to court documents.

Michael M. Karmo, 40, and Cody E. Smith, 33, were arrested at a hotel near Kenosha on Tuesday and charged with illegal possession of firearms, the Department of Justice announced Thursday. According to the criminal complaint against them, they were found with a major cache of firearms and weapons in their vehicle and hotel room that included an AR-15, a shotgun, handguns, a dagger, a saw and magazines.

Civil unrest, violence and looting erupted in Kenosha after Jacob Blake, who is Black, was shot seven times in the back by a Kenosha police officer on Aug. 23. Two protesters were fatally shot, and a third wounded, by an alleged 17-year-old gunman during protests in the days following Blake’s shooting.

According to the complaint, the Kenosha Police Department advised the FBI on Tuesday that a law enforcement agency in Iowa had received a tip that Karmo and an unidentified man were traveling with firearms from Missouri to Kenosha. Karmo allegedly told the tipster on Aug. 31 that “he was going to Kenosha with the intention of possibly using the firearms on people,” the complaint stated.

Text messages between Karmo and the tipster allegedly included a photograph of Karmo holding a rifle with a drum-style magazine in it along with the message, “This is the game changer,” the complaint said.

After receiving the tip, law enforcement looked at a Facebook page with the username “Michael Karmo” and found photos of someone who appeared to be Karmo posing with firearms, including assault-style rifles, according to the complaint. The complaint also included photos from Karmo’s alleged account, including one that appears to be Karmo posing with a gun in front of a Blue Lives Matter flag.

FBI officials tracked down Karmo and Smith Tuesday evening outside a Toyota Highlander in the parking lot of a hotel in Pleasant Prairie, Wisconsin, the complaint said. Items allegedly recovered from the car and their hotel room included an Armory AR-15 assault rifle, a Mossberg 500 AB 12-Gauge shotgun, two handguns, a “homemade silencer-type device,” a twisted cable survival saw, ammunition, body armor and a drone, according to the complaint.

Both men had prior convictions that prohibited them from possessing firearms and ammunition, according to the DOJ.

In interviews with the FBI, Smith allegedly said he and Karmo traveled to Kenosha to attend a rally for President Donald Trump on Tuesday and “to see proof of the rioting,” according to the complaint.

Karmo allegedly told the FBI the two co-workers and roommates next planned to go to Portland, Oregon, which has had nightly, at times violent, protests for several months. One person was shot and killed in downtown Portland Saturday during demonstrations.

“Karmo stated that he would be willing to ‘take action’ if police were defunded,” the complaint alleged.

Karmo allegedly told the FBI he and Smith are members of an organization called the 417 Second Amendment Militia, the complaint said.

Both men waived their Miranda rights, according to the complaint.

More than 250 people — most of them from outside Kenosha — have been arrested since the police shooting of Blake, according to the Associated Press. On Wednesday, the city ended a state-of-emergency curfew that had been in place since Aug. 24.

Amid calming tensions, Trump visited Kenosha on Tuesday to survey the damage and thank law enforcement, while former Vice President Joe Biden visited Blake and his family on Thursday.