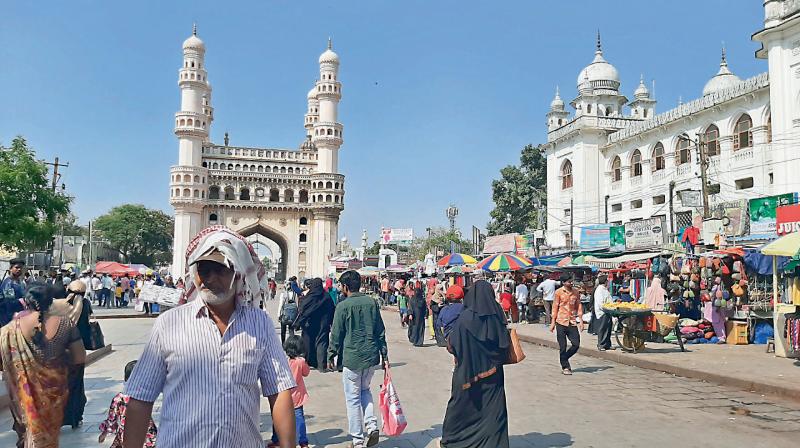 Hyderabad: Telangana has slipped to third position from second
position in the 2018 ranking in the nation-wide Ease of Doing Business
(EoDB) rankings for the year 2019, after Andhra Pradesh and Uttar
Pradesh.

According to the officials of the Industries department the Telangana
lost the point due to difference in the feedback percentage for
implementing the reforms when compared to Uttar Pradesh.

They said that the EoDB rankings were based on the points gained by
each State in implementation of about 17 categories including Labour
Regulation-Enablers, Access to Information and Transparency Enablers,
Commercial Dispute Resolution Enablers, Land administration and
Transfer of Land and Property, Land Availability and Allotment,
Inspection Enablers, Construction Permit Enablers, Single Window
System, Environmental Registration Enablers, Obtaining Electricity
Connection, Paying Taxes, Sector Specific and others and  and feedback
obtained on their implementation.

The state government implemented reforms under the 17 categories
specified above, but it could implement the reforms with regard to
filling up 90 per cent vacancies in specialised Commercial courts
implementing a system that allows publishing of e-cause lists for
commercial disputes in Commercial courts under the Commercial Dispute
Resolution Enablers.

The reforms pertaining to digitalisation of the transactions in the
state excise also could not be implemented by the state government.

38 coal blocks up for auction for commercial mining: Coal Ministry

The American economy is still in dire straits

A roadblock for Black homeowners