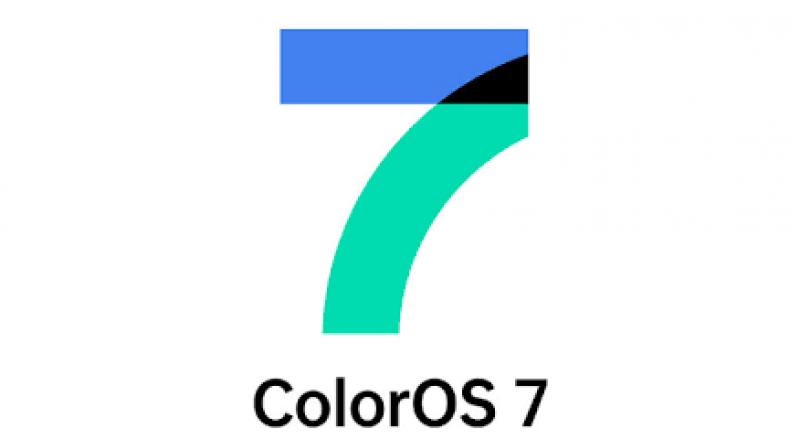 Late in November, OPPO officially unveiled ColorOS 7 at an event in India and now, the company is rolling out a trial version for ten of its devices which also includes some of its recent flagships.

With ColorOS 7, OPPO has done the unthinkable and strayed away from its ethos and in the process introduced an update that brings so much more to the table. This is the brand’s biggest ever update and it boasts a lightweight design and an intuitive interface that helps in elevating the entire user experience. With it being based on Android 10, you get some of the highly-anticipated features such as system-wide dark mode, focus mode along with enhanced privacy and location controls. 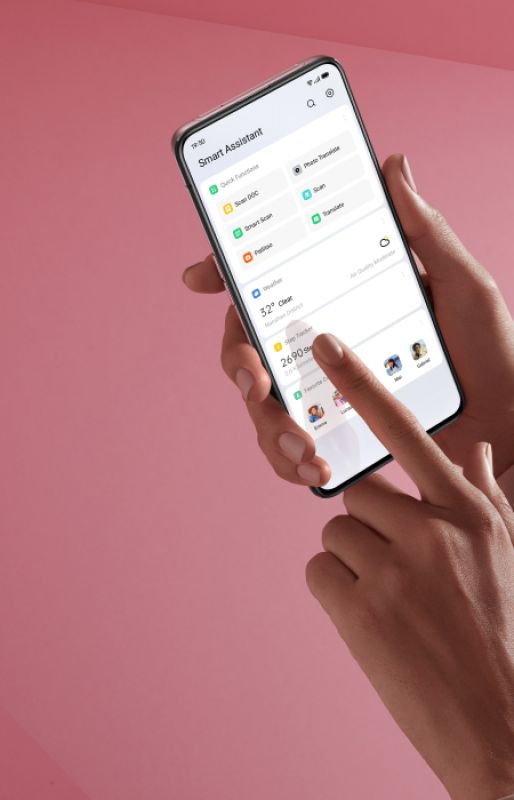 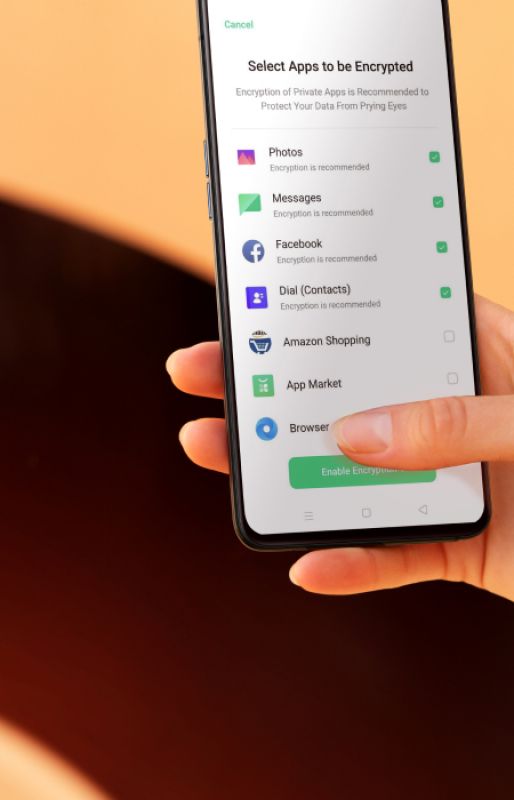 ColorOS 7 is based on Android 10 and it comes with an overhaul in the user interface by introducing a fresh colour palette across the board alongside new fonts. The design here isn’t just how well the software is optimised, but instead, it is designed to reduce visual fatigue.

This undoubtedly OPPO’s biggest upgrade in years and there are improvements and enhancements ranging from wallpapers to the notification shade and from the new font to a host of new icons.

Apart from the above-mentioned updates, OPPO has added new animations as well and an example of this can be seen while the handset is being charged. The in-built camera app has also been given the makeover with it now being even more intuitive than before which should favour those fond of capturing low-light shots.

With ColorOS 7, the icons can also be customised and this is a neat feature added as it allows you to match it with your wallpaper or theme in use. This is a new feature for the OS and prevalent to an extent on other OEM softwares; however, OPPO offers it in a when very few can claim to. In this version, you get three sets of exclusively designed icon styles to choose from — Rectangle, Pebble and Material styles. Also, there is a redesigned third-party app icon option where ColorOS 7 uses its Art+ icon design where the top 200 apps from the App Market can be redesigned to conform to the style of the software. 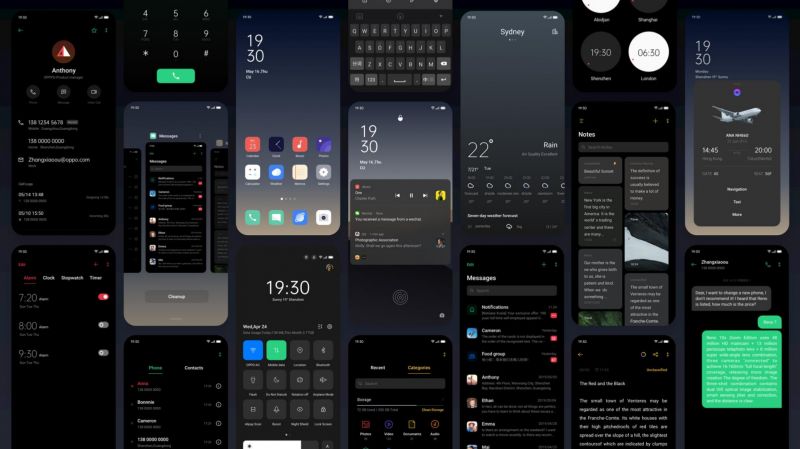 The ColorOS 7 is where Dark Mode is finally done right and this is evident on some of OPPO’s flagship handsets with AMOLED displays. The Dark Mode can also be scheduled for a particular time and this is something that’s not a part of Android 10. Additionally, the compatibility with third-party apps is one of the standout features here and this integration is far superior to what Google offers.

Another noteworthy point here is that OPPO’s Smart Sidebar takes up less space as there is just a single row of shortcuts instead of two. This allows for easy manoeuvring during single-handed operation. 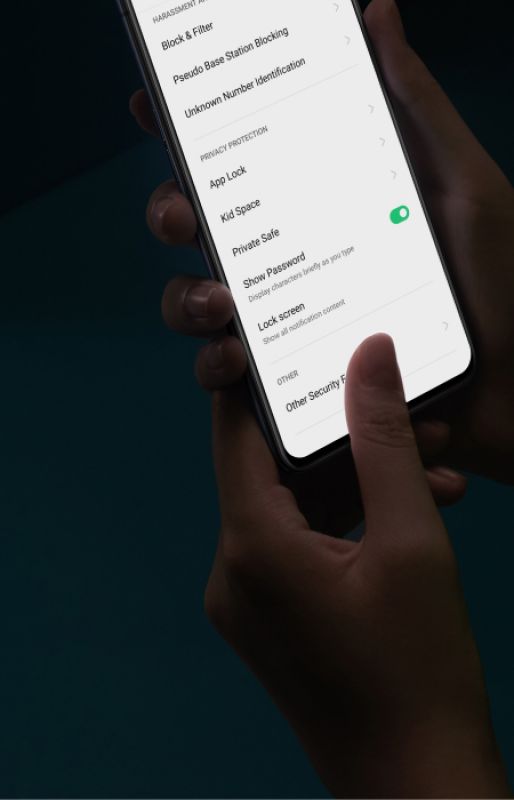 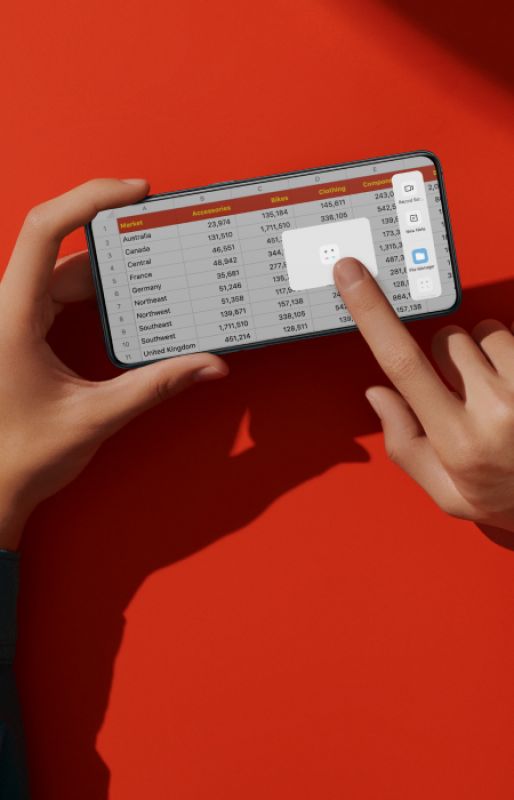 Lastly, one of the overlooked features here is how few bugs are actually present in this build. And this is one thing that should not be taken for granted.