Belarus has been gripped by nationwide demonstrations since early August after long-time leader Alexander Lukashenko controversially won a national election. His victory is widely disputed, with protesters believing the election was rigged in his favour.

Now, the Belarusian president, who has remained in power for 25 years, has insisted he will not give in to demands to step down.

He said in an interview with Russian media outlets on Tuesday: “All of this is very painful and even tragic for me, but it doesn’t mean that I’m giving up.”

He also had a stern warning for nearby Russia, adding: “If Belarus collapses today, Russia will come next.”

Mr Lukashenko has appealed for Russian assistance in the face of the nationwide protests before. 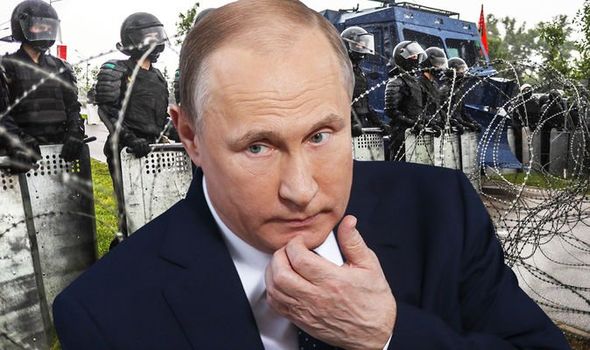 In August, he claimed the Russian military was prepared to lend assistance, though Moscow has denied this is the case.

On some occasions, as many as 200,000 protesters took to the streets to demand the leader’s resignation.

Belarus and Russia have historically been strong allies, although analysts say this relationship has worsened in recent years. 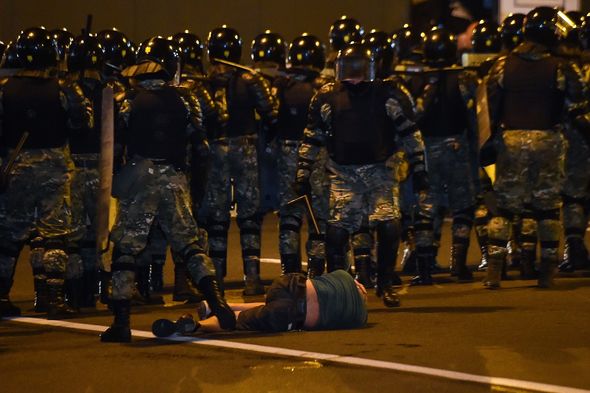 Over 30 Russian mercenaries were arrested in the Belarusian capital Minsk in July ahead of Lukashenko’s election.

The fighters were part of a private army called Wagner, which is allegedly loosely connected to Mr Putin.

Belarus claimed the private forces were sent to destabilise the election, though all but one of the 33-strong group were returned to Russia soon after.

Lukashenko is expected to travel to Moscow and meet with president Putin as early as next week. 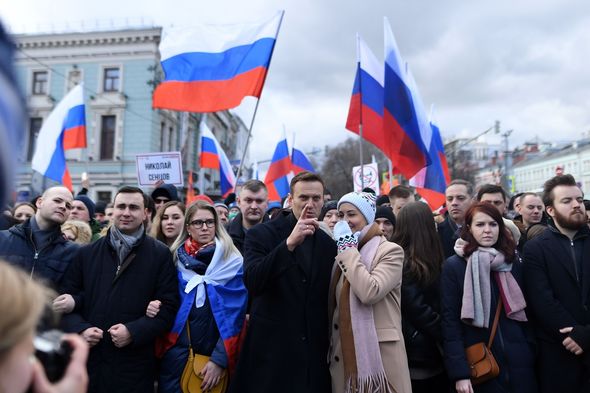 In protests on September 6, over 600 demonstrators were arrested.

There have also been violent clashes with opposition groups, though the BBC reports demonstrations in support of Mr Lukashenko are much smaller than the ones opposing him.

Meanwhile, Vladimir Putin is also facing backlash in the form of rallies and protests.

Thousands of people demonstrated on the streets in Russia’s city of Khabarovsk amid what some are calling a political crisis following the poisoning of one of Mr Putin’s most prominent critics. 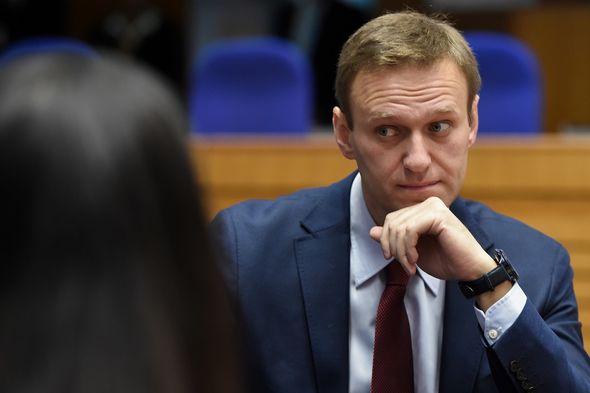 Alexei Navalny, leader of an opposition group against Mr Putin, was poisoned in August during a flight in Siberia.

He was put into a medically-induced coma during treatment by German doctors but has since emerged from it.

Doctors claimed the poison used is in the Novichok nerve agent family – the same type of poison used in the attack on former Russian military officer Sergei Skirpal and his daughter Yulia in the UK in 2018. 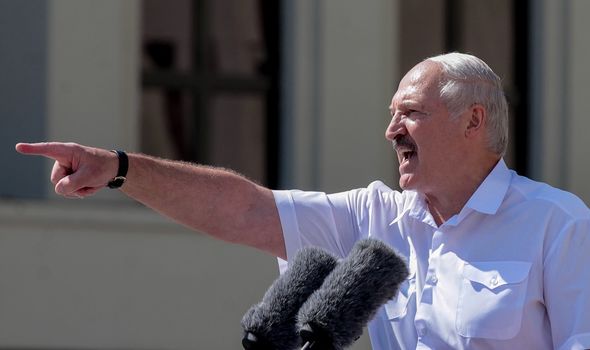