It is considered that medicine was one of the main undisputed achievements of the Soviet Union: citizens of the country received enough high-quality medical services, completely free.

We present you an interesting selection of photos showing Soviet doctors and various medical procedures. I created this archive of LIFE magazine in the 1970-ies. 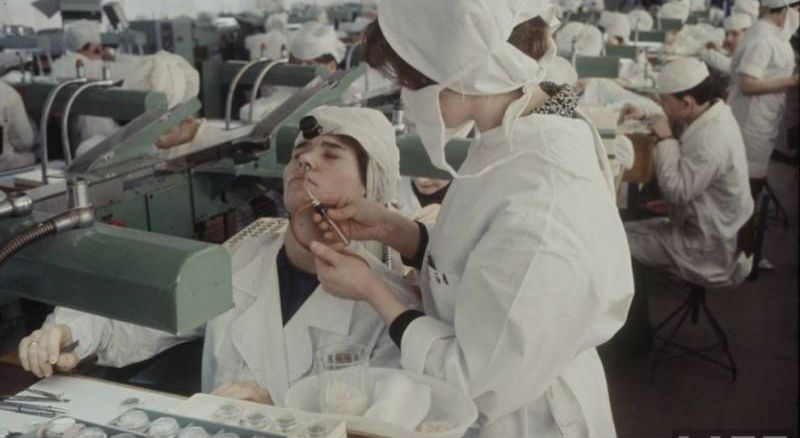 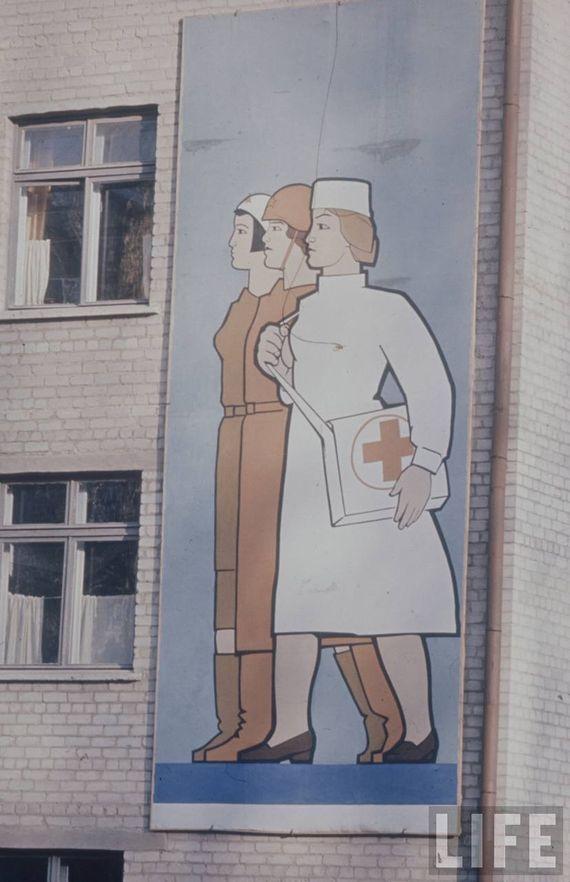 1. Medical staff by 70% consisted of the fairer sex that is often depicted on the popular posters. 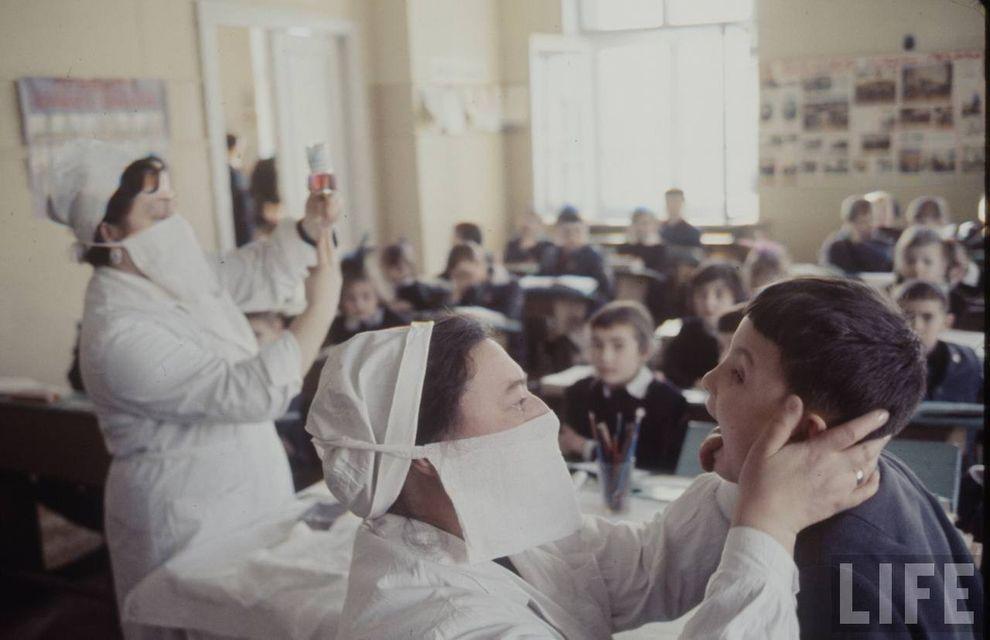 2. One of the main differences between the socialist type of medicine was able to provide medical services “without interruption of production” in the factory, at school, on the farm or in any institution. In the photo — the vaccination during the school lesson that even a student would hardly be able to avoid. 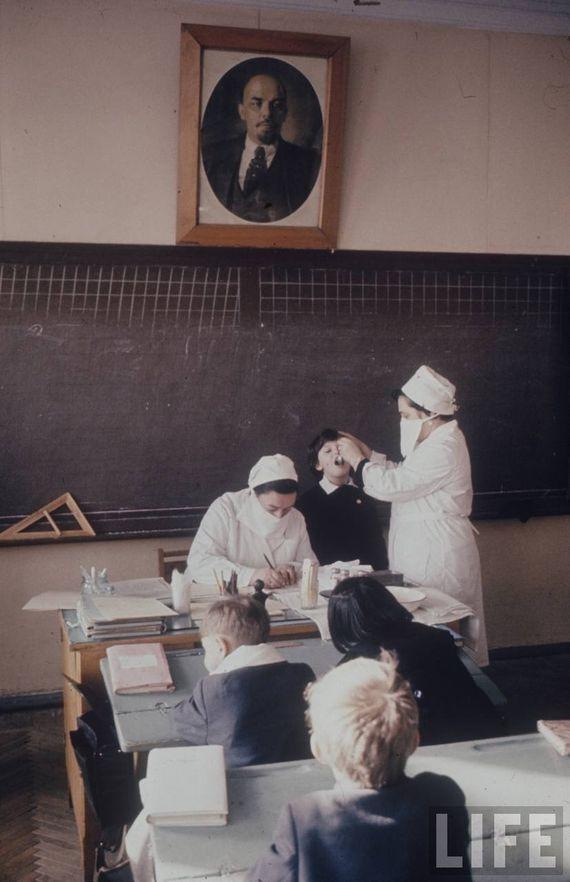 3. As a rule, inspections, and similar procedures were performed right in front of the class. 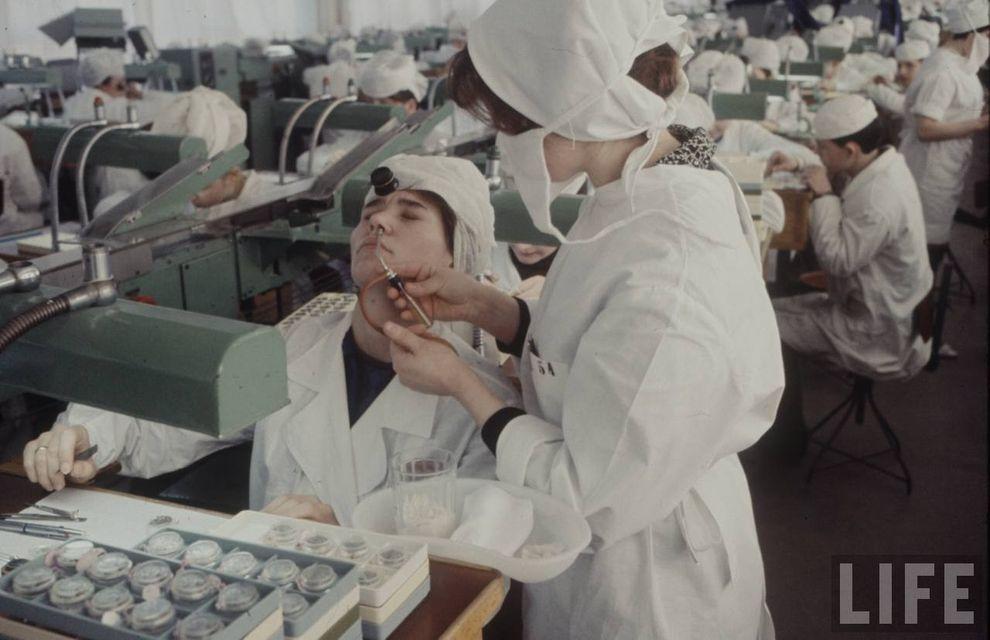 4. The doctor works with the patient in the enterprise. 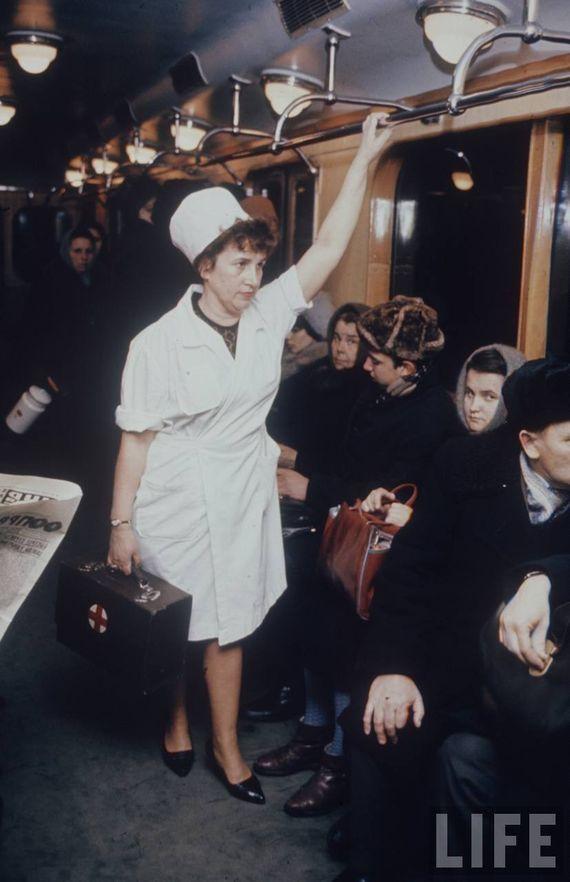 5. Maria Lobanova, paramedic, one of the 59 medical aid stations of the Moscow metro. 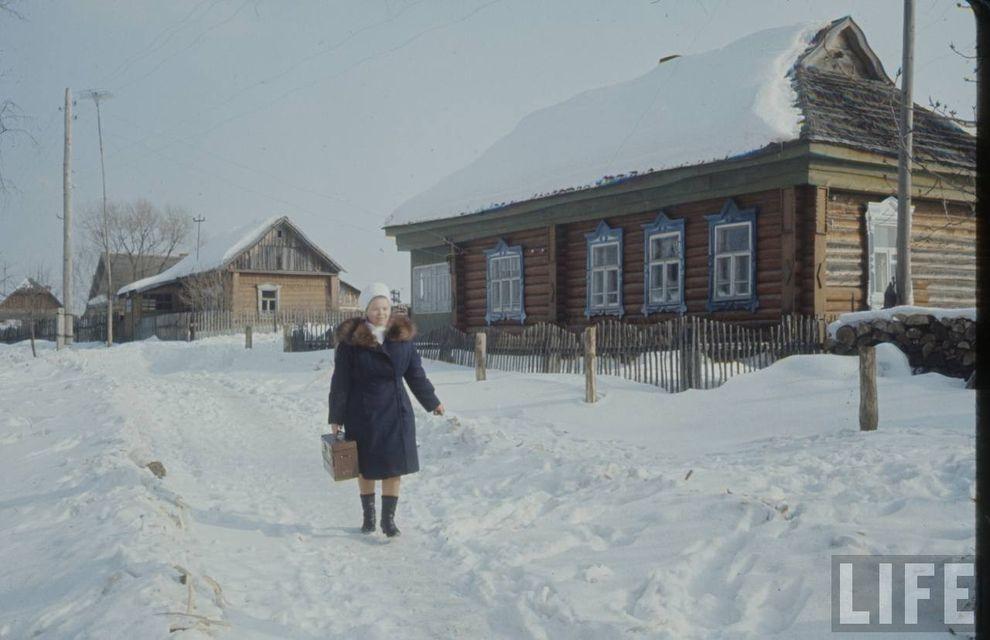 6. Country doctor rushing to a patient. The level of professionalism of Soviet doctors was high even by international experts. However, the reputation of Soviet medical care was spoiled by poor infrastructure — particularly when compared with Western hospitals. 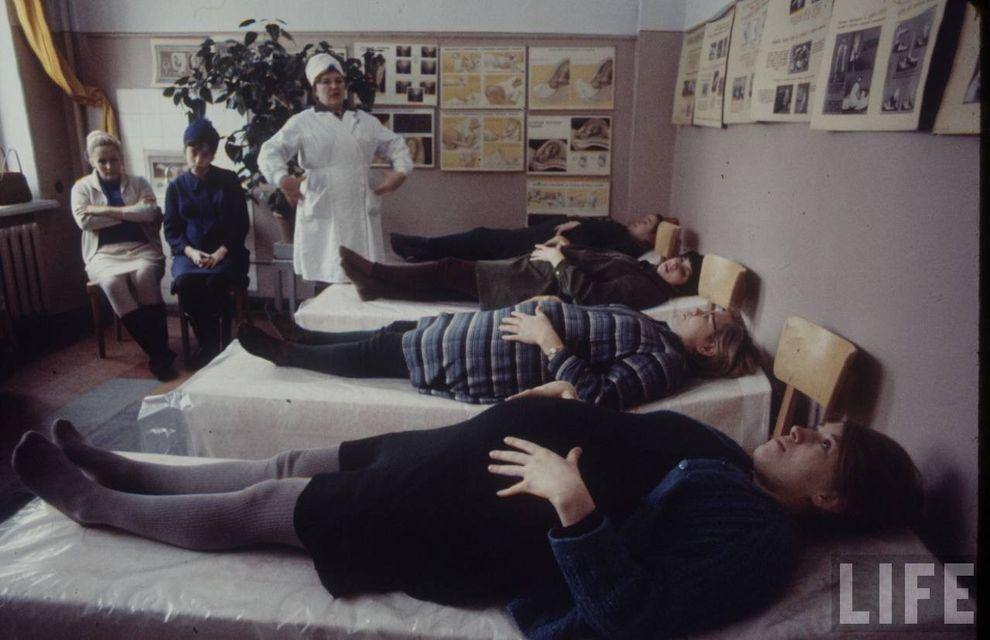 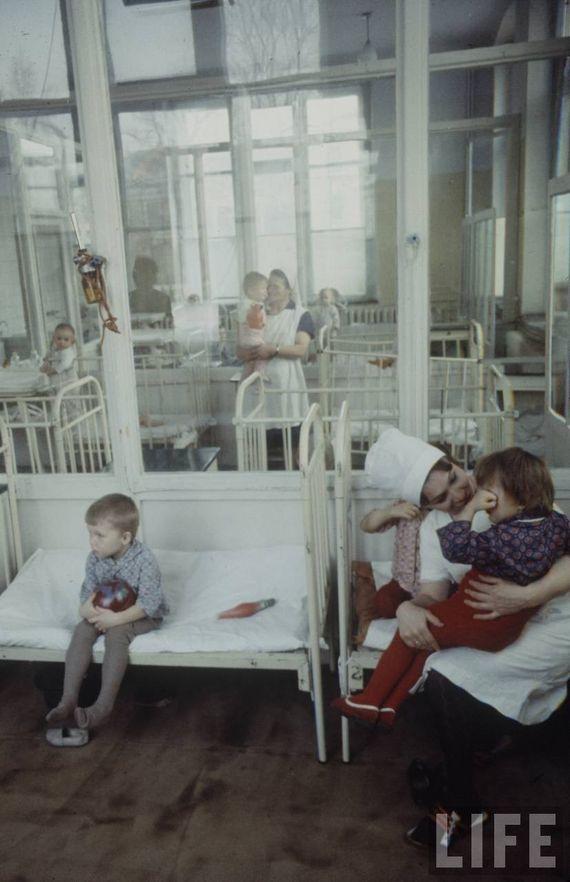 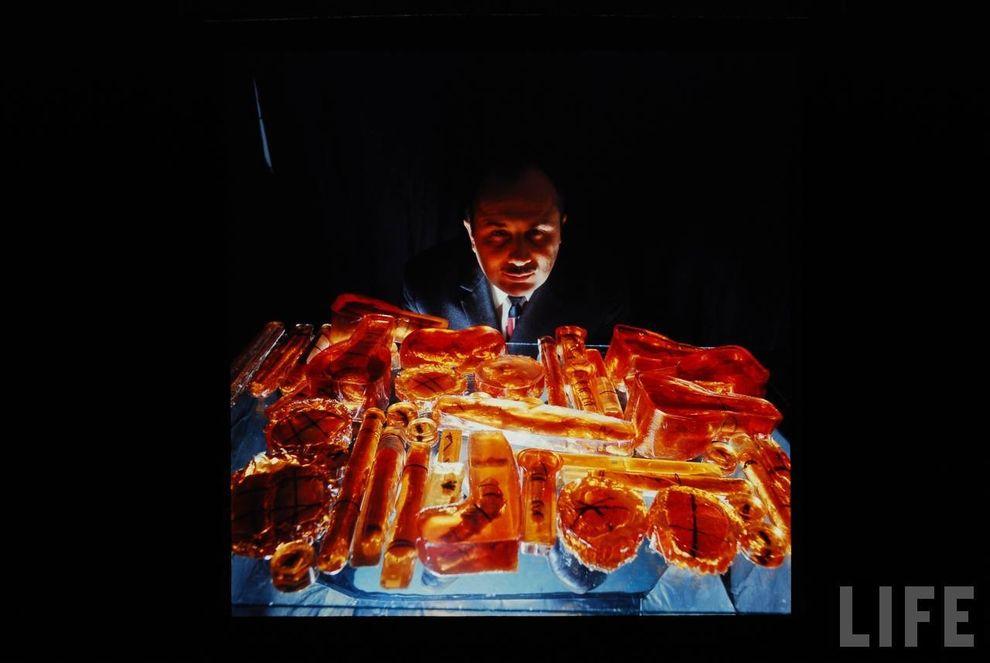 9. Specialist selects the desired variant of bone material, which is stored in plastic containers. By the way, this storage method was developed by Soviet doctors. 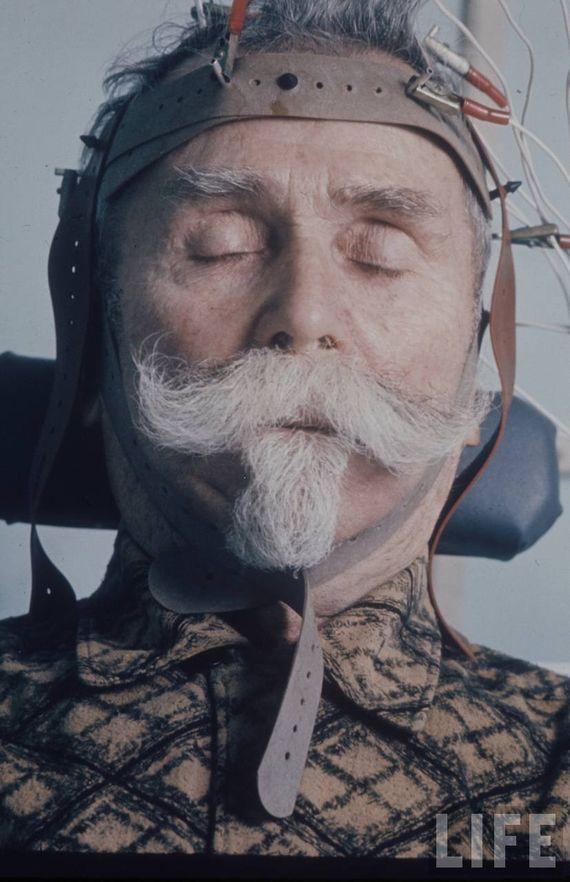 10. An elderly member of neurological research on the aging brain. 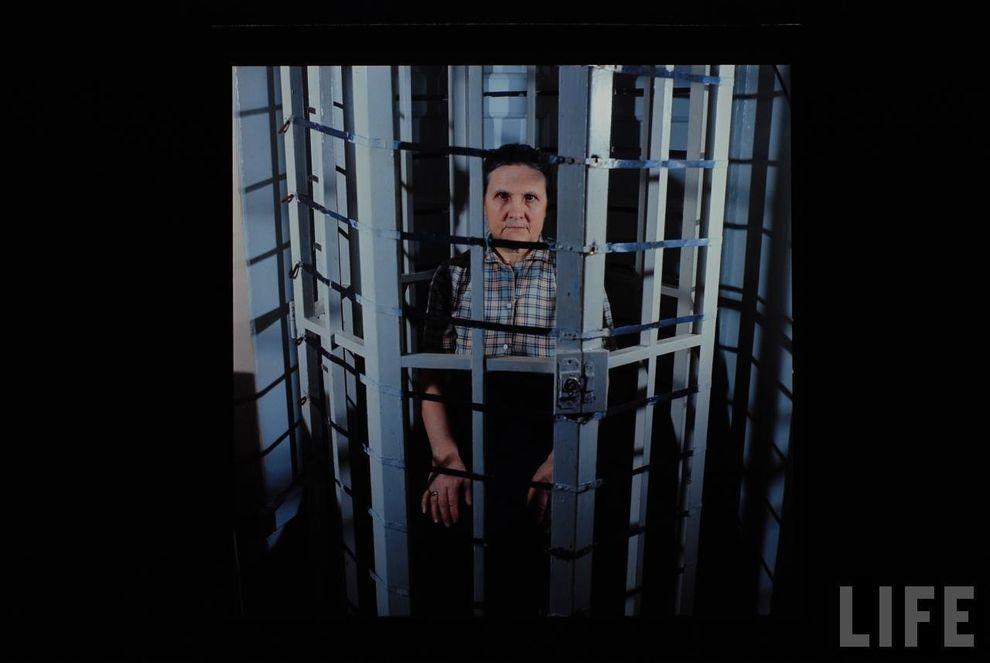 11. The woman is being treated for schizophrenia at the Moscow research Institute of Psychiatry. Some elements of the steel cells pass electrical impulses, which has beneficial effects on the brain of the patient. 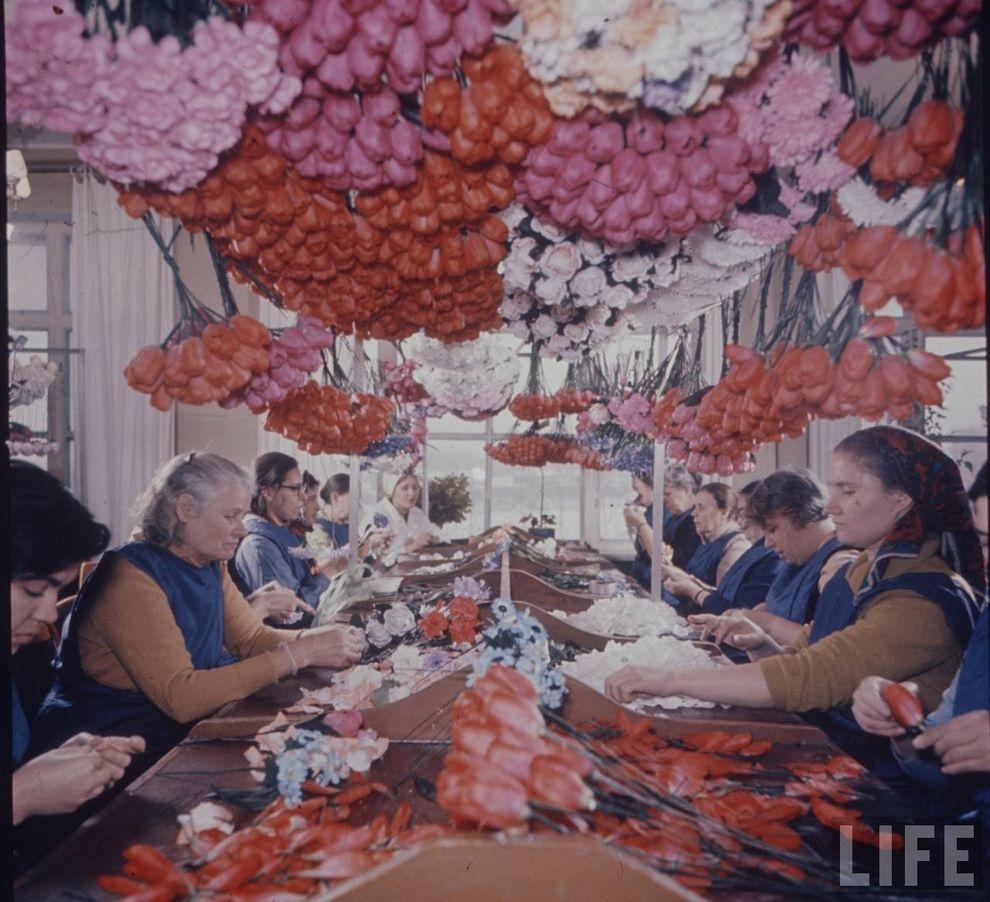 12. The bouquets of paper flowers as part of the treatment of mental diseases. 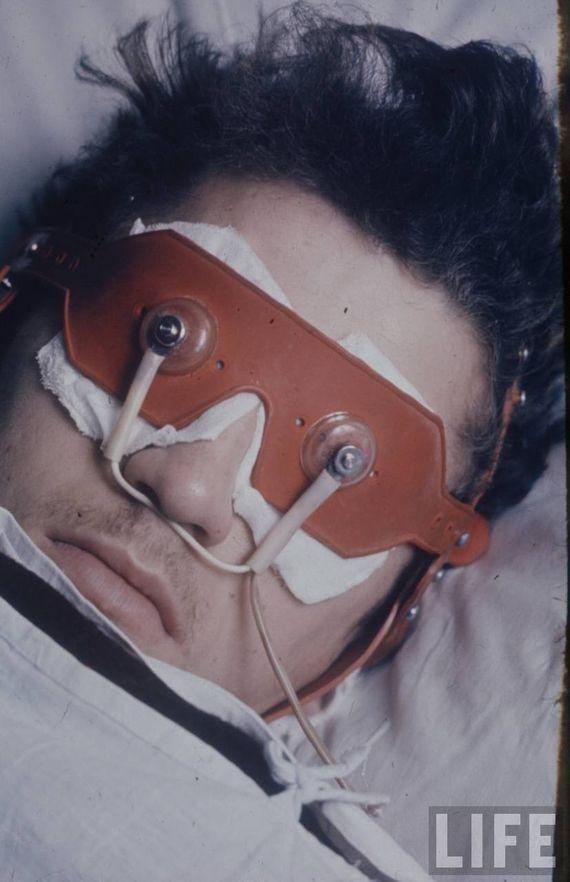 13. A device for treatment of sleep disorders. Electricity in the USSR was a popular treatment for many diseases, from schizophrenia to insomnia. 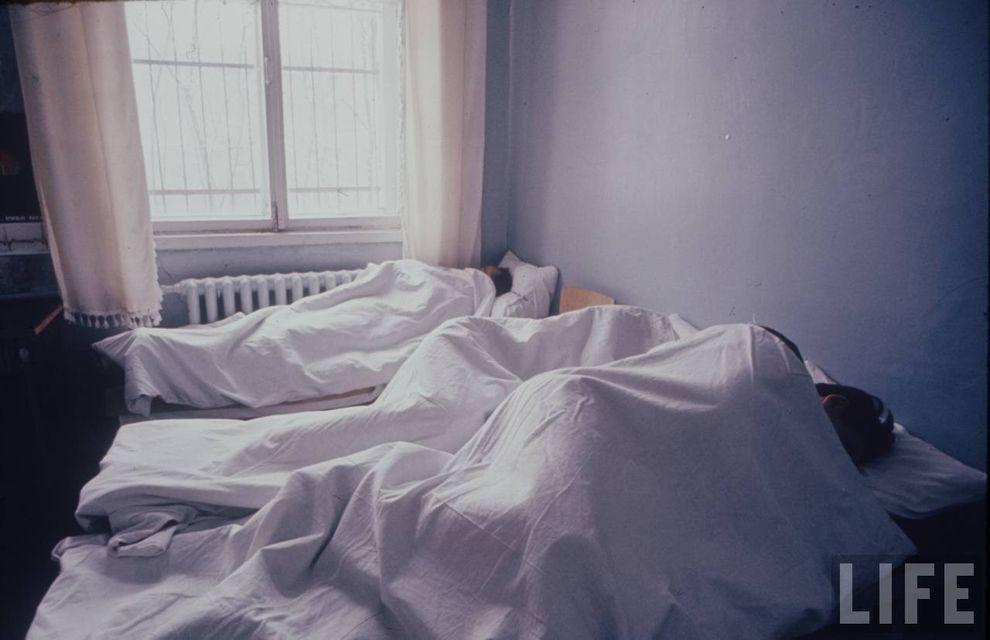 14. Sleep in people suffering from alcoholism. With 70 years of struggle with this disease was one of the main priorities of health, official statistics reported successful treatment 40% of patients. 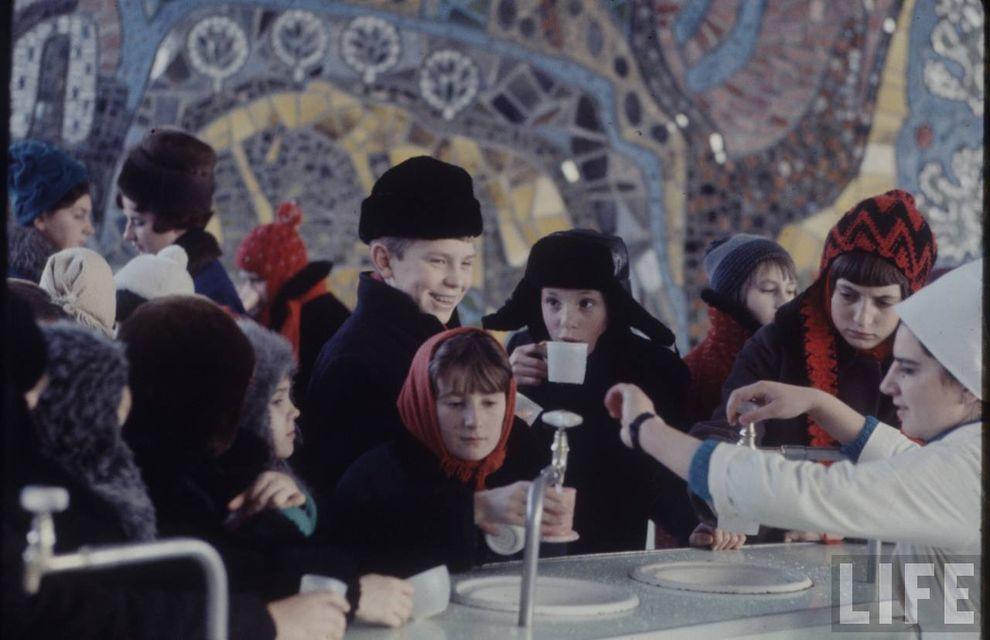 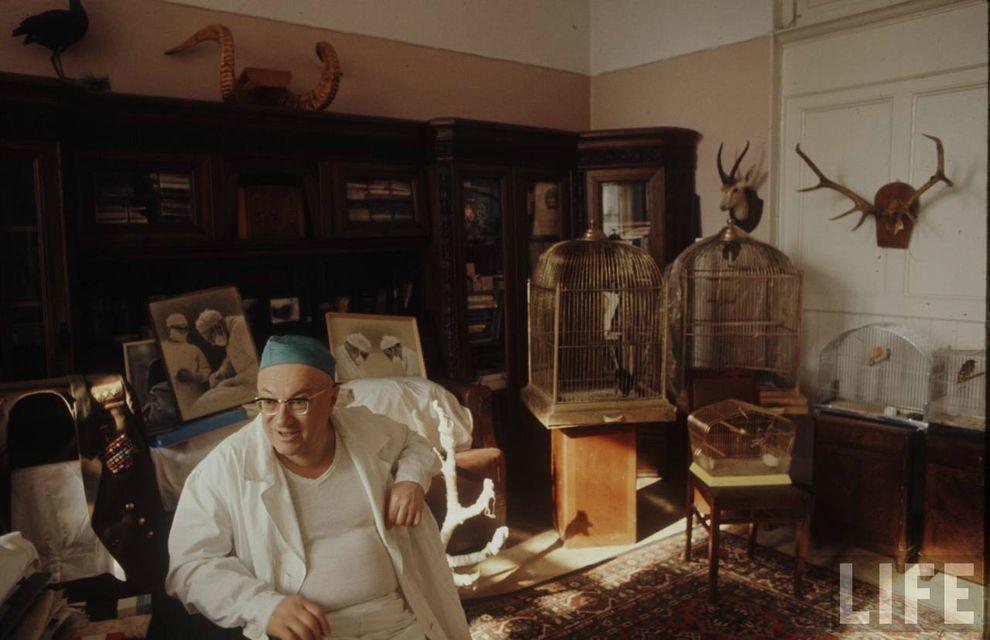 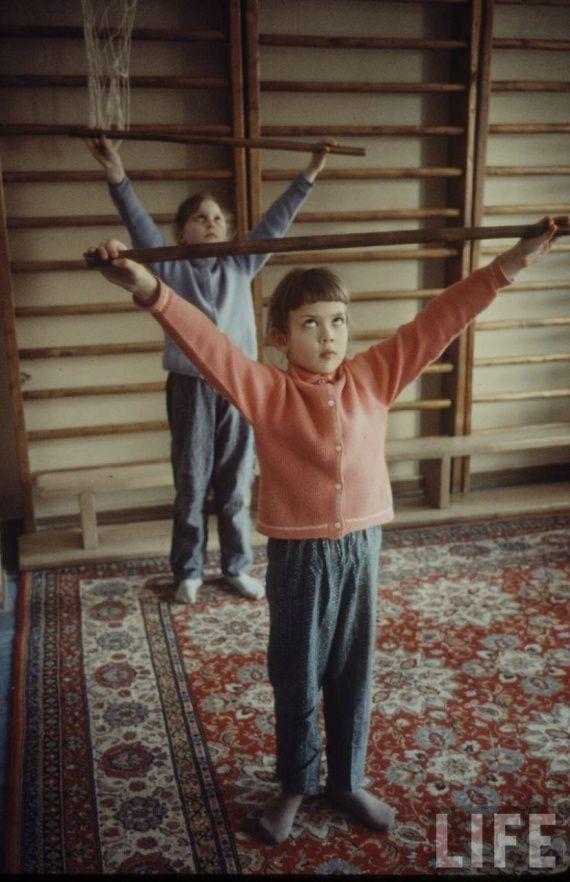 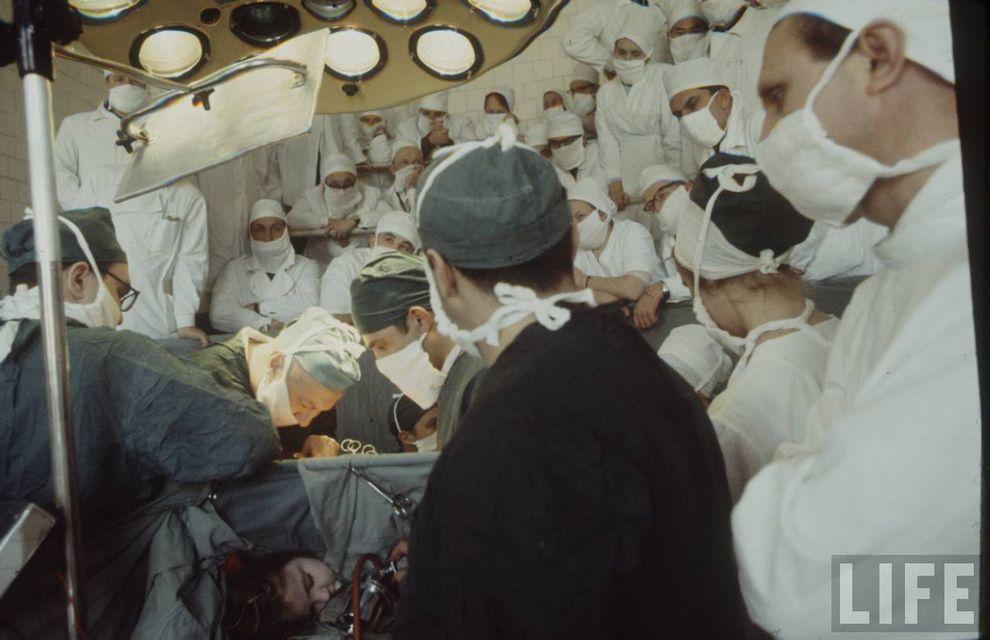 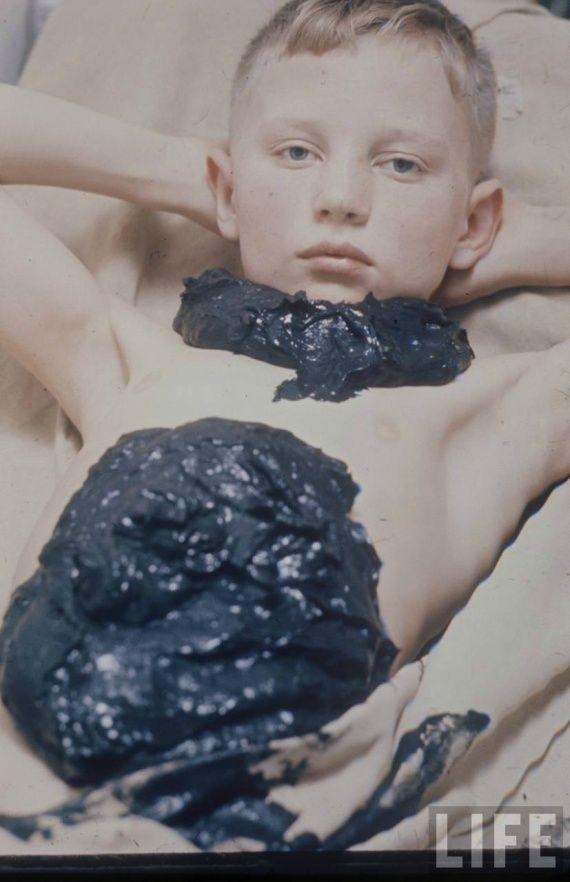 19. The treatment with healing mud. 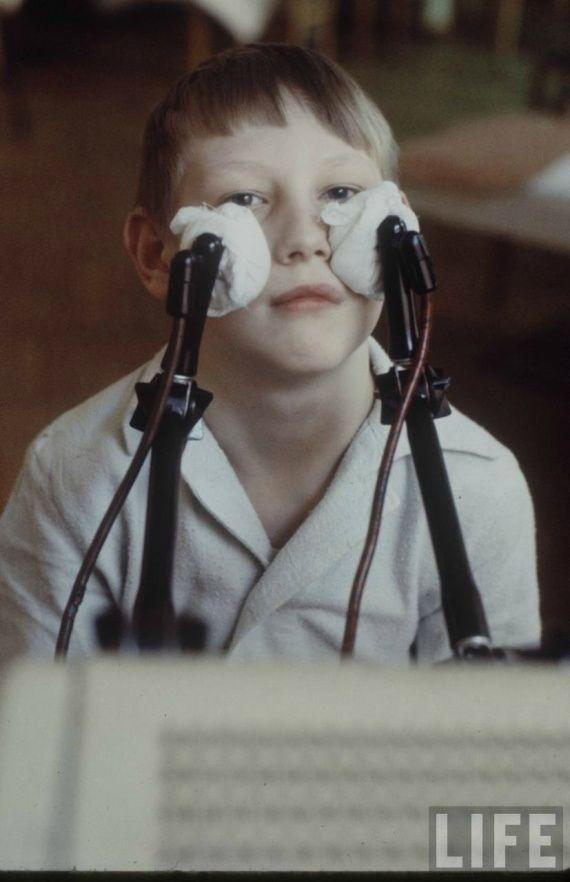