Coronavirus, which has now killed almost one million people, is thought to have originated from a seafood market in Wuhan, the capital of Central China’s Hubei province. Official statements by the Chinese government to the World Health Organisation (WHO) reported the first confirmed case had been diagnosed on December 8, but a new report claims the earliest case can be traced back to November 17. In a grand ceremony in the Great Hall of the People in Beijing, medals were handed out earlier this week by President Xi Jinping to those deemed to have played key roles in the fight as China declared victory over the virus.

But, defence industry consultant and former British Army Officer Nicholas Drummond says the real victory for China comes from the economic damage inflicted on the rest of the globe.

“It’s becoming increasingly apparent that the pandemic started long before December last year, it was actually getting going in September or October.

“By November, they knew they had a serious problem on their hands, yet they chose not to tell us until January 22. 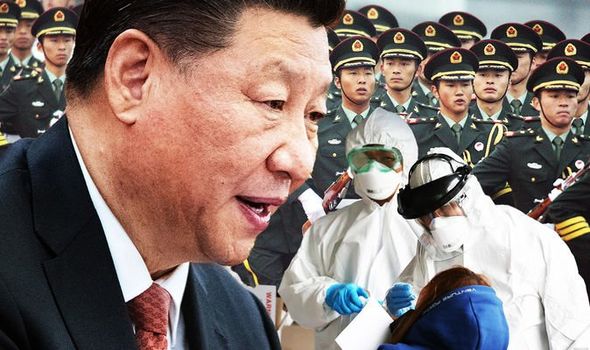 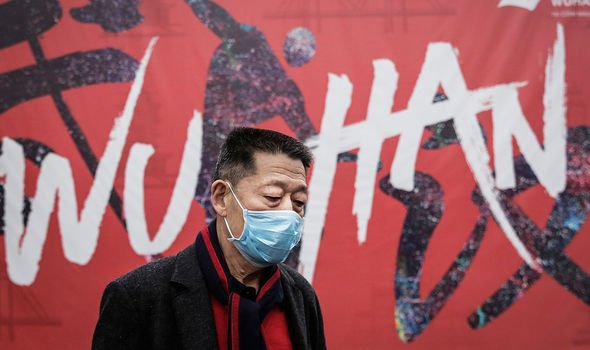 “That’s over two months, and when they did tell us, if Xi had come on and said ‘this is serious, you need to lockdown,’ we would have done so.”

Earlier this week, it also emerged an 84-year-old man in Britain died of the virus in January.

The death of Peter Attwood from Chatham, Kent, raised new questions after it was reported he had symptoms of the virus on December 28, with his daughter falling ill two weeks earlier as well.

Mr Drummond, an advisor to the Defence Select Committee, believes the virus was in China far earlier than stated and started making its way across the globe soon after.

He claims the communist state sat on the information, in order to emerge in a stronger position in the long run. 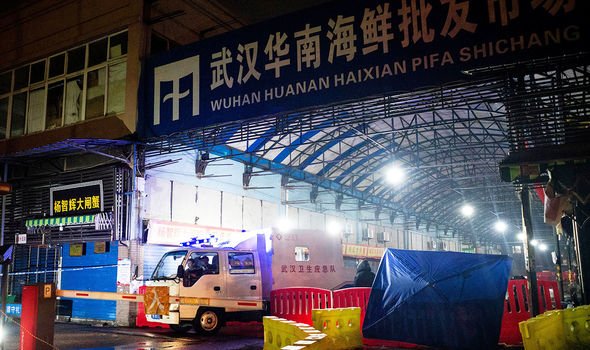 He added: “The lack of leadership from China, that inscrutable lack of openness led to a global crisis, and China did that deliberately so it could emerge from the pandemic in a stronger economic position.

“That’s an act of war in a sense, it’s an act of omission, and it changes the calculus in defence in a big way and I don’t think we will want to cosy up to them again.”

In July, Prime Minister Boris Johnson took a tough stance on China after he ordered all Huawei technology to be stripped out of the UK’s 5G network by 2027.

In a major U-turn, Mr Johnson also banned the purchase of any new 5G equipment from the Chinese tech giant from the end of this year, amid concerns over its links with the Chinese state.

But Mr Drummond says the Government must be careful not to overstep the mark. 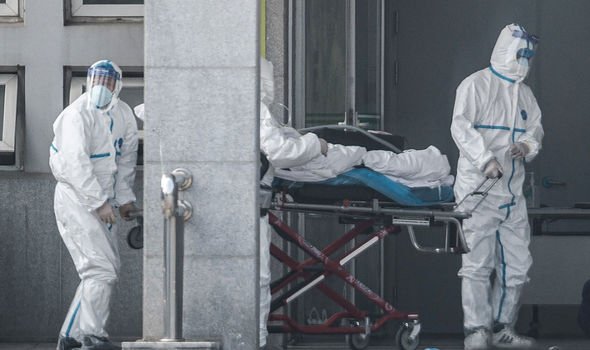 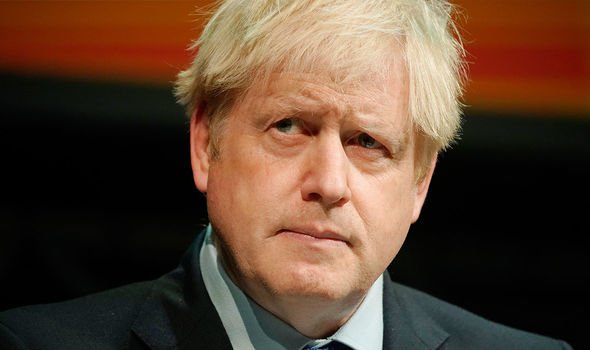 He continued: “I don’t think we want to be antagonistic towards China, it’s a great country full of great people.

“The last thing we want to do right now is to trigger a new Cold War with China, it would cost us trillions and we don’t want to do that now.

“Closer ties with our Five Eyes partners makes sense because the centre of gravity for the threat posed by China is in Asia, not Europe.

“We will naturally reinforce our Five Eyes relationships as a consequence of Brexit as our foreign policy initiatives emphasise ‘Global Britain.’

“This could see the Royal Navy provide an increased presence East of Suez.”