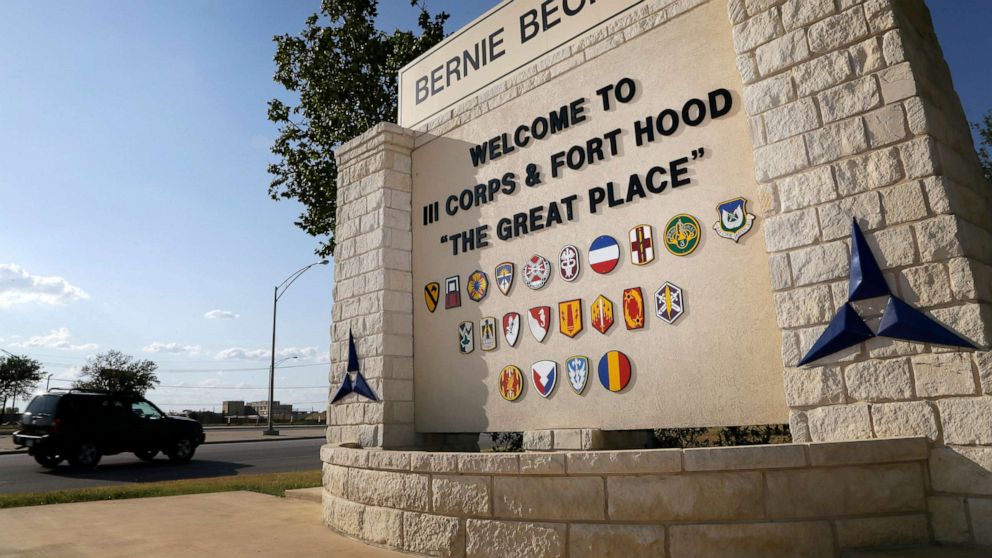 Two congressional committees have launched a probe into the high number of deaths at Fort Hood that have been highlighted by the disappearances of three soldiers who were later found dead, including Spc. Vanessa Guillen.

The committees have written to Army Secretary Ryan McCarthy requesting documents and information about the recent deaths at Fort Hood, where 28 soldiers have died this year from homicides, death by suicide, accidents and natural causes.

“By mutual agreement, the Committee on Oversight and Reform Subcommittee on National Security and the Committee on Armed Services Subcommittee on Military Personnel are jointly investigating whether an alarming pattern of recent tragedies at Fort Hood, Texas, may be symptomatic of underlying leadership, discipline, and morale deficiencies throughout the chain-of-command,” Reps. Stephen F. Lynch and Jackie Speier, the chairpersons of their respective committees, wrote in the letter to McCarthy.

“As Members of Congress, it is our solemn responsibility to provide a full accounting of the conditions and circumstances that may have contributed to the recent disappearances and deaths of U.S. Army personnel at Fort Hood,” they added.

“Where appropriate, we intend to seek justice on behalf of those in uniform, and their families, who may have been failed by a military system and culture that was ultimately responsible for their care and protection,” the letter continued.

This year, 28 soldiers have died at Fort Hood outside of combat, according to Army statistics of released last week. Eight soldiers have died from accidents, five from homicides, two from illness, six by suicide, six have pending causes of death and one is still undetermined.

In early August, following a trip to Fort Hood, the Army secretary said the post led all Army installations in the number of homicides and in reports of sexual harassment and sexual assault.

The congressional letter cited Army data that show between 2014 and 2019, there was an average of 129 felonies committed annually at Fort Hood, including homicides, sexual assaults, kidnappings, robberies and aggravated assault.

The Army is conducting several investigations into the situation at Fort Hood — triggered by Guillen’s death — exploring the command culture at the the installation, as well as how her case was handled by the chain of command.

Regardless, Lynch and Speir wrote in their letter that “congressional oversight is necessary to determine whether base leadership — by omission or commission — has allowed or enabled a culture to exist that undermines the values and traditions of the U.S. Army.”

The remains of two other soldiers, who were reported as missing, have been found. Pvt. Mejhor Morta was determined to have died in a boating accident and Sgt. Elder Fernandes, is believed to have died by suicide.

In June, during the search for Guillen, new information was received that led to the discovery of the remains of a fourth soldier, Pvt. Gregory Wedel-Morales, who had been listed as a deserter after having gone missing in August 2019. Foul play is now suspected in his death and the new investigation resulted in his being restored to active duty status, which enabled his family to receive his benefits, including payment for his funeral.

Liberals need to sleep in the bed they’ve made