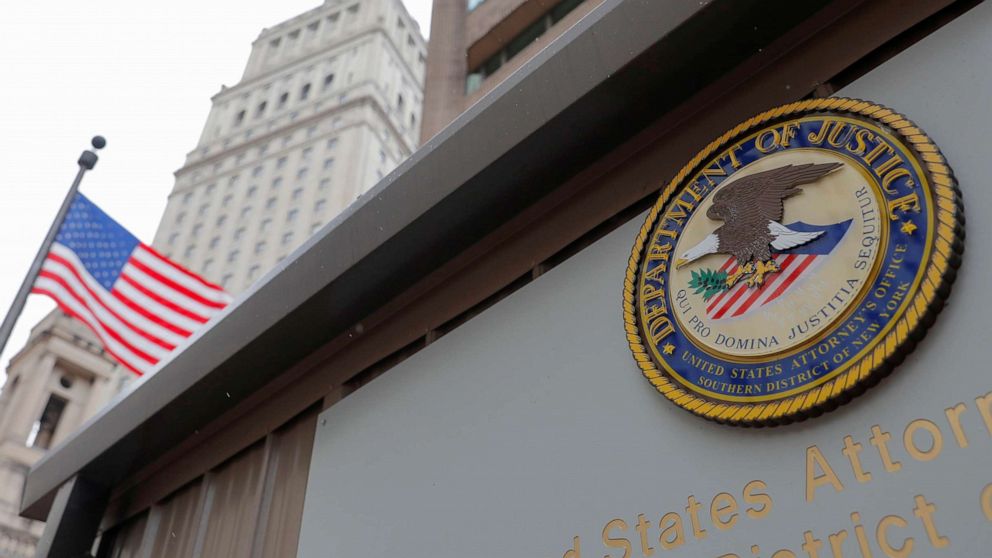 “While deployed overseas as a member of the United States Army the defendant was also a member of a white supremacist group which sought to incite acts of terrorism as a means to accomplish its goals of causing the collapse of global democracy and encouraging the demise of Western civilization,” Assistant U.S. Attorney Matthew Hellman said.

Melzer, who previously pleaded not guilty to six other charges, answered these latest allegations with: “Not guilty, your honor.”

“Your pleas of not guilty are accepted,” responded Judge Gregory Woods.

Federal prosecutors said they didn’t anticipate any additional charges or defendants beyond the illegal transmission of defense information.

“Classified information was passed by the defendant,” Hellman said.

Prosecutors said they reviewed chat records from Melzer’s Telegram account and found “information on training the defendant received” along with details of the “briefings the defendant attended regarding his upcoming deployment.”

Melzer’s alleged plot was inspired by a mix of radical beliefs, which the Justice Department called “a diabolical cocktail of ideologies.”