Every year, Reuters publishes a selection of the most significant photos of the year, which are carefully selected by the editors of the Agency. And we bring you the best photos taken from a height, as from the sky it looks bigger and grander. 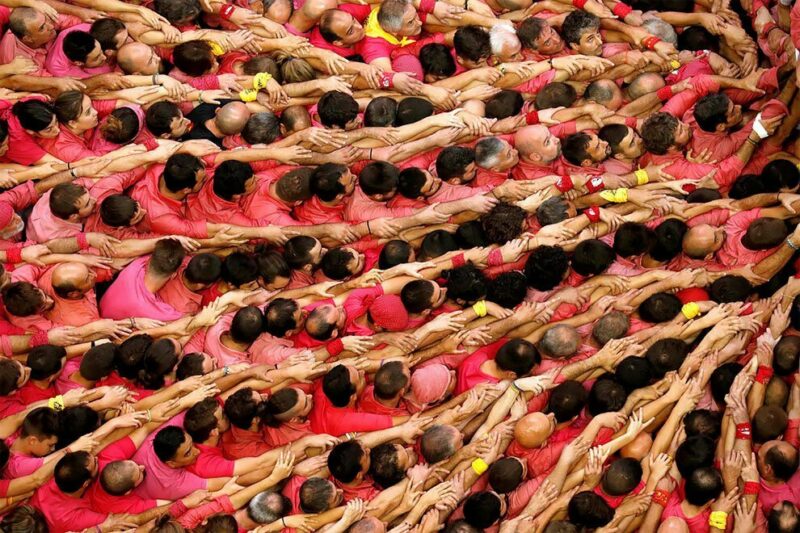 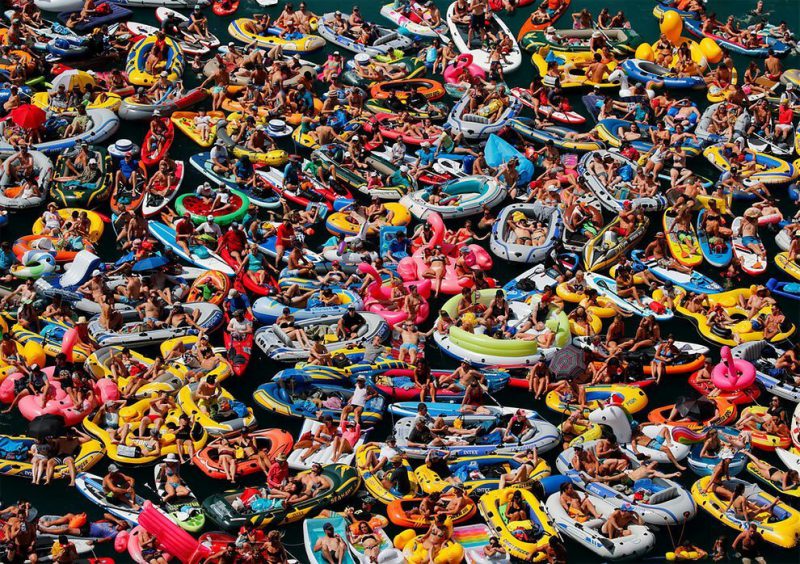 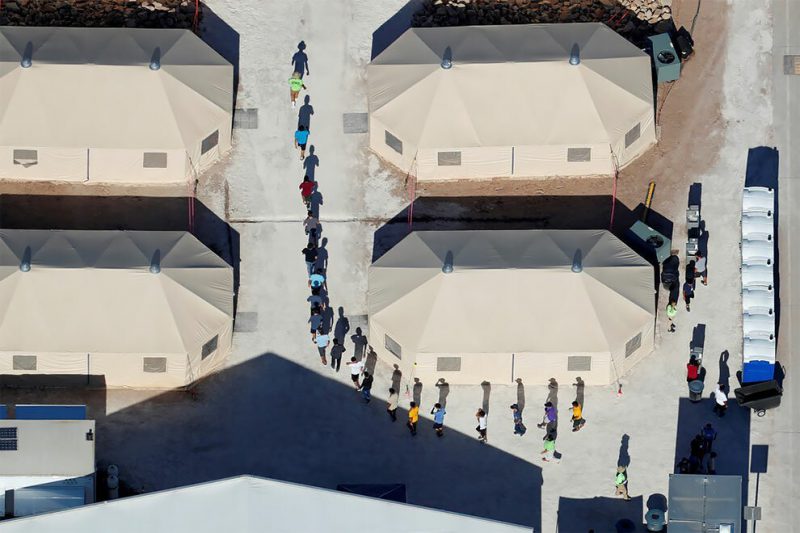 Immigrant children, many of whom were separated from their parents in accordance with the policy of “zero tolerance” conducted by the administration trump. Mexican border in Tornillo, Texas, June 18, 2018. (Photo By Mike Blake / Reuters) 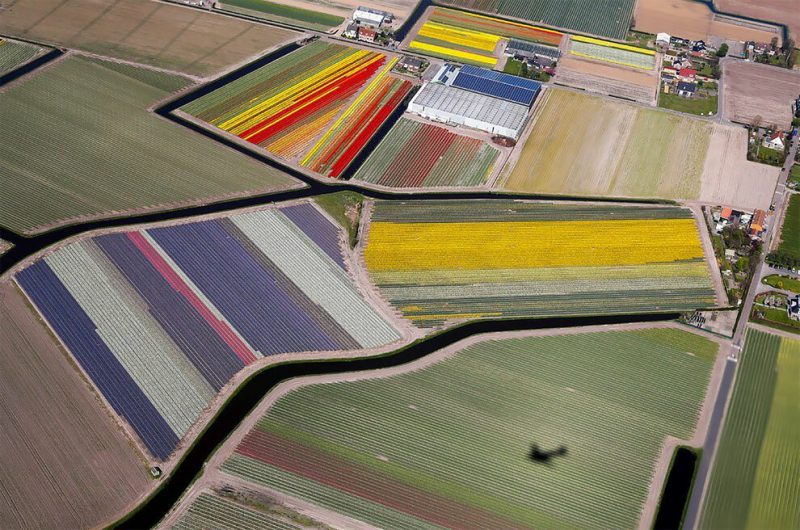 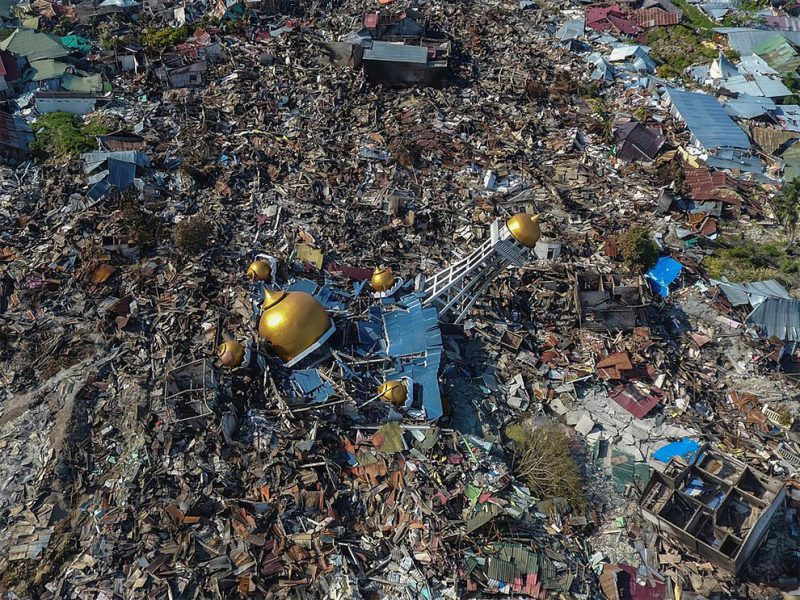 Aerial view of the area destroyed by the earthquake and tsunami in Pala. Central Sulawesi, Indonesia, 1 October 2018. (Photos Hafiz A. Mubarak/Reuters/Antara Foto) 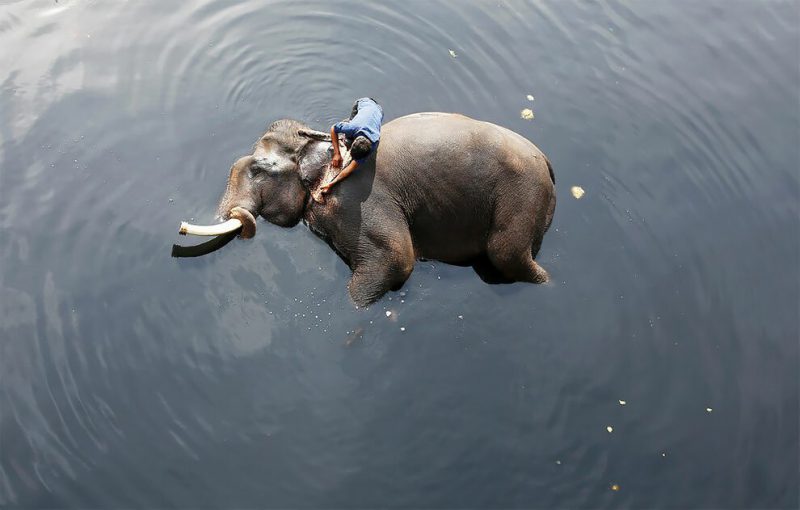 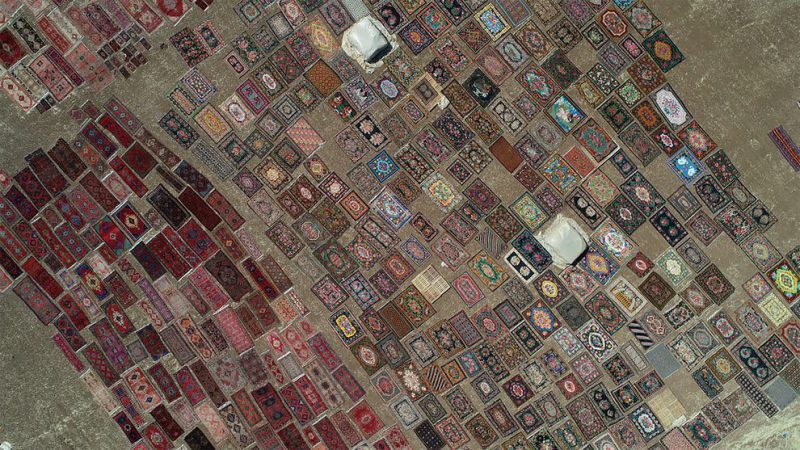 Carpets are laid on the fields to mitigate their colors under the scorching sun. Dosemealti, a town in the Mediterranean province of Antalya, Turkey, August 10, 2018. (Photos By Umit Bektas / Reuters) 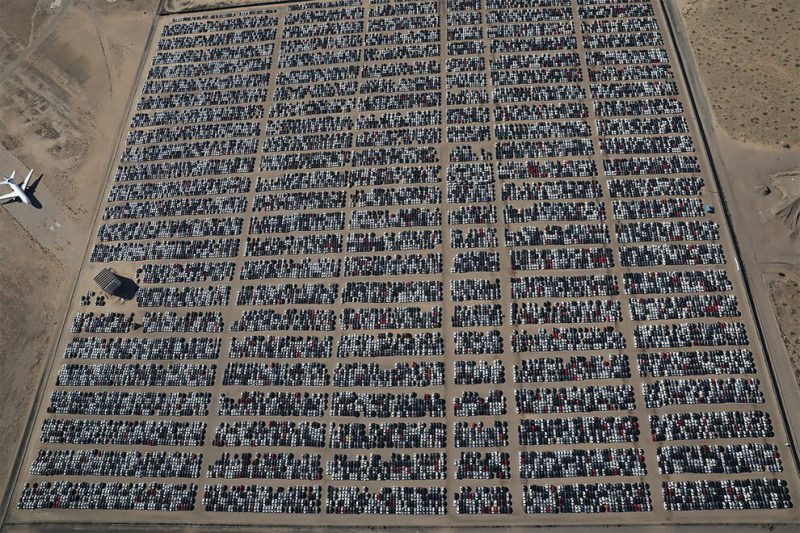 Purchased by Volkswagen AG diesel vehicles from Volkswagen and Audi on the deserted autoclude near Suites, CA, March 28, 2018. The company paid more than $ 7.4 billion to buy about 350 000 cars, according to the decision of the recent court proceedings, and currently stores thousands of vehicles across the country. (Photo By Lucy Nicholson / Reuters) 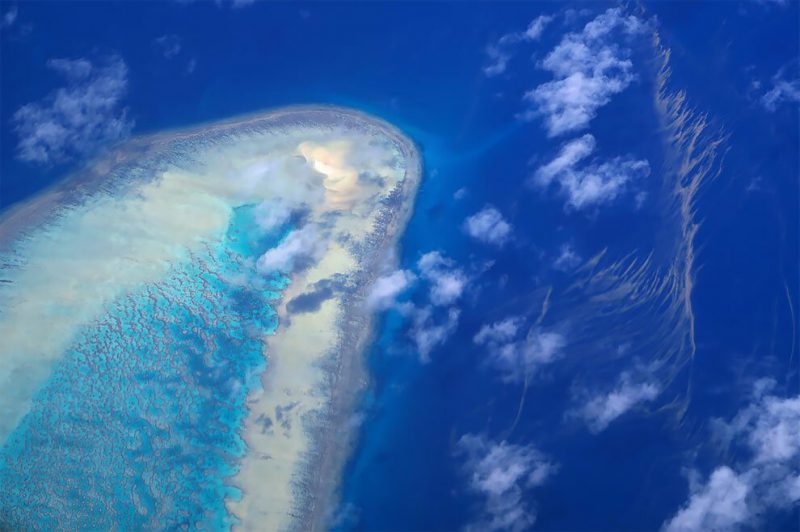 Coral reefs around the island on the Great Barrier reef off the coast of Queensland. Near the town of Rockhampton, Australia, November 15, 2018. (Photo By David Gray / Reuters) 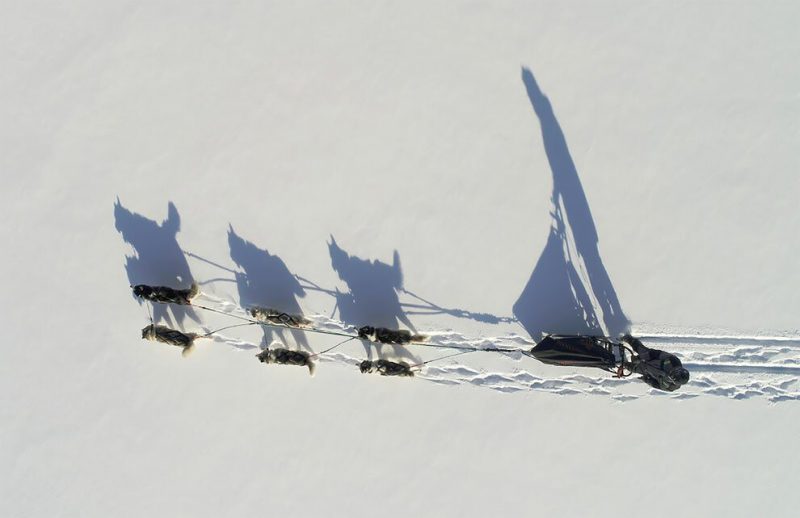 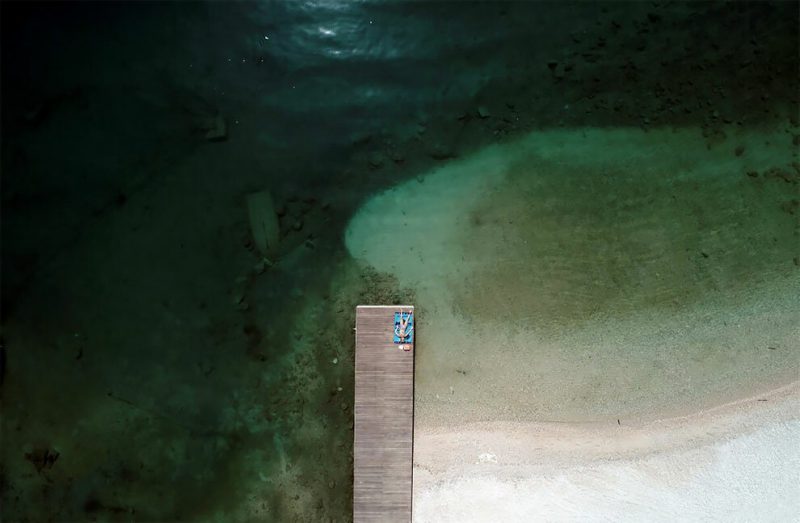 A woman takes a sun bath on the pier. The Adriatic coast in Brela, Croatia, on 28 April 2018. (Photo By Antonio Armor / Reuters) 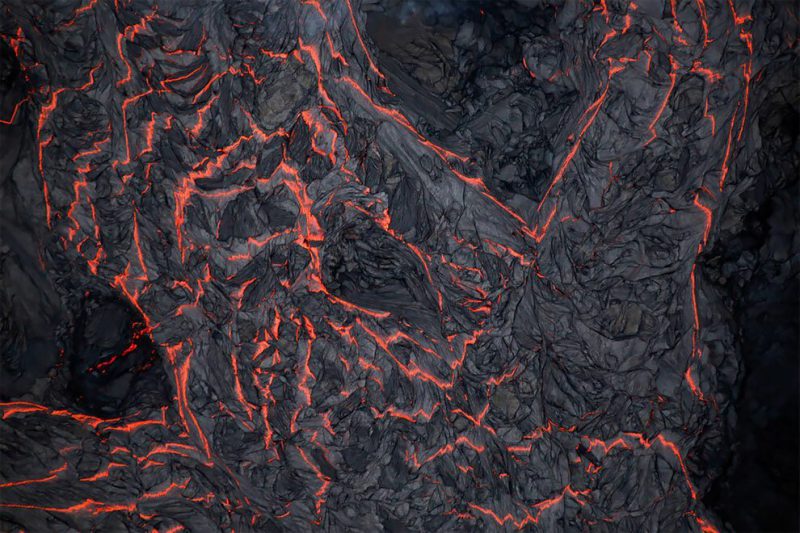 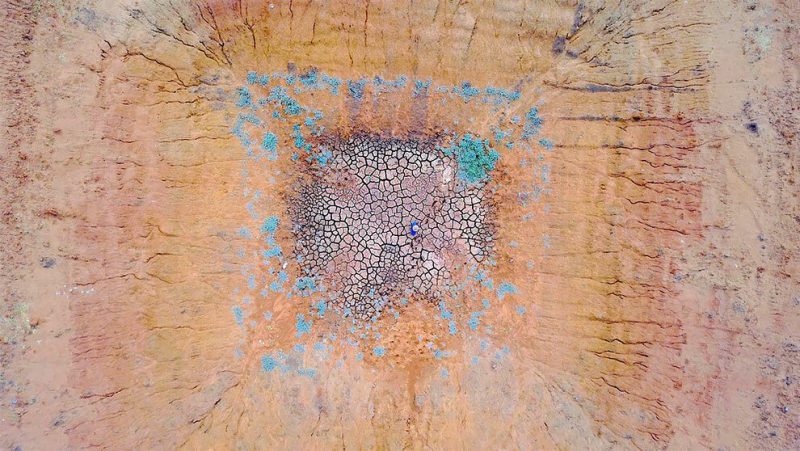 The farmer in the middle of a dry dam on his land, located West of the town of Gunnedah in New South Wales. Australia, 3 June 2018. (Photo By David Gray / Reuters) 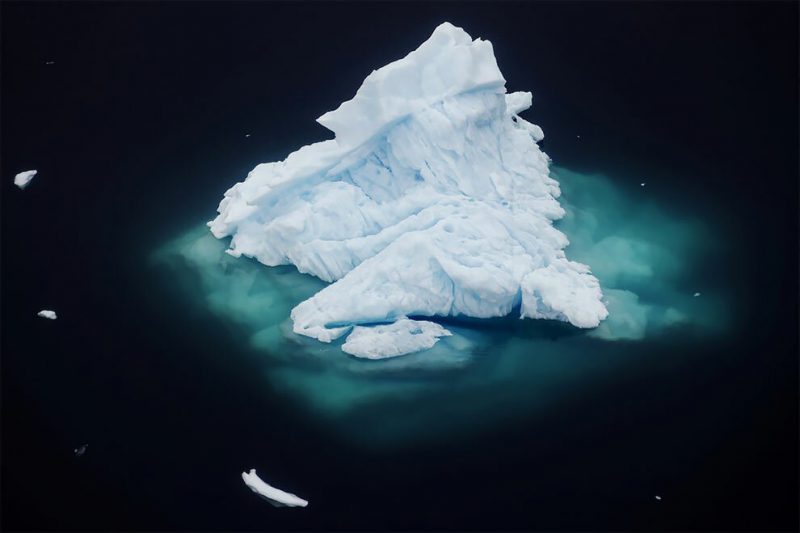 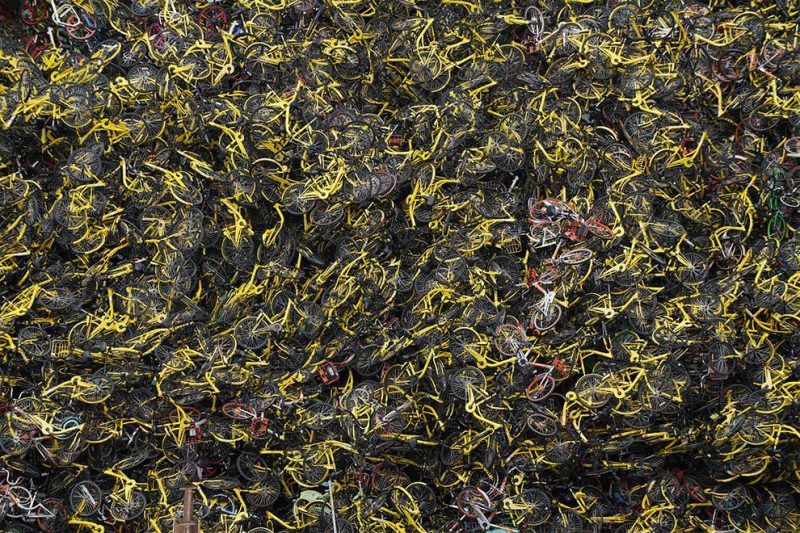 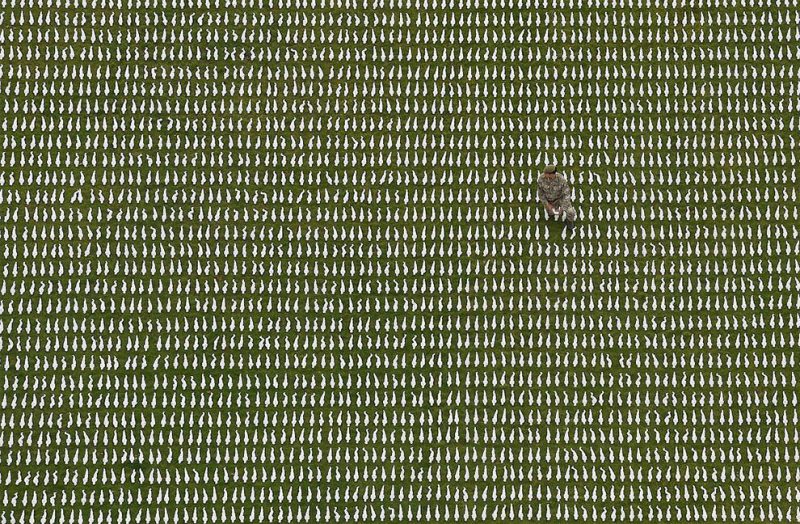 Captain James Pugh of the 1st battalion of the Royal English regiment is considering the installation of the Shrouds of the Somme (“the Shroud of the Somme”) of the British artist Rob herd, consisting of 72, 396 figures of those killed in the battle of the Somme soldiers. The Olympic Queen Elizabeth Park in London, November 7, 2018. (Photo By Toby Melville / Reuters) 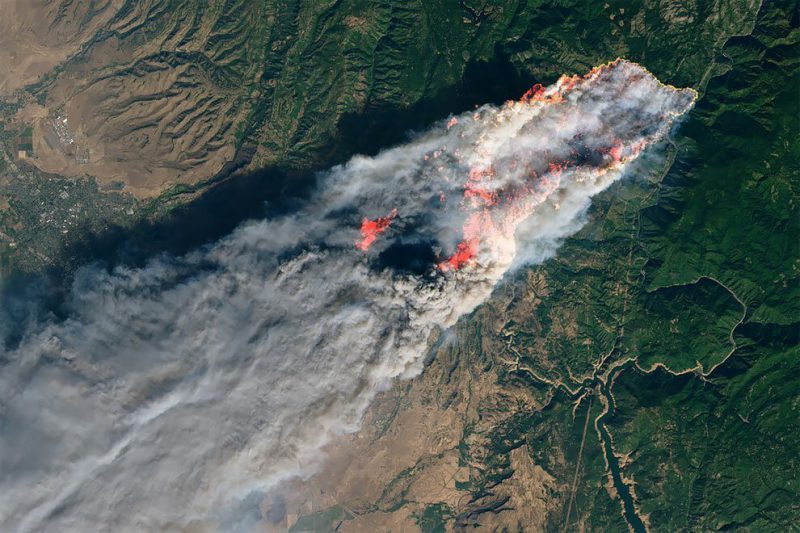 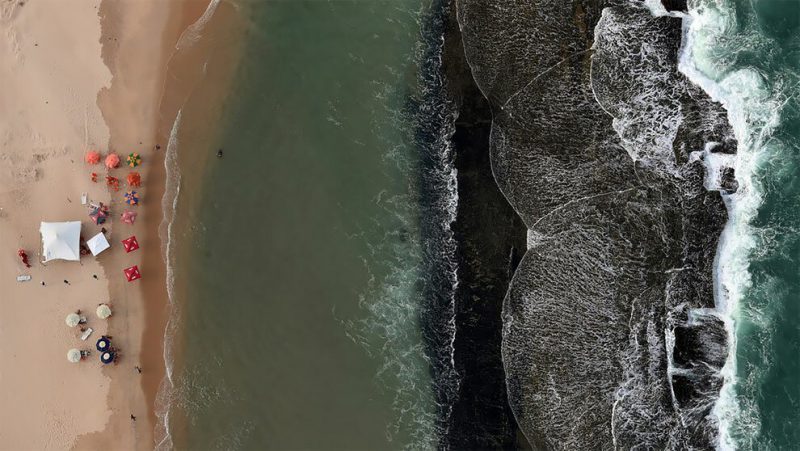 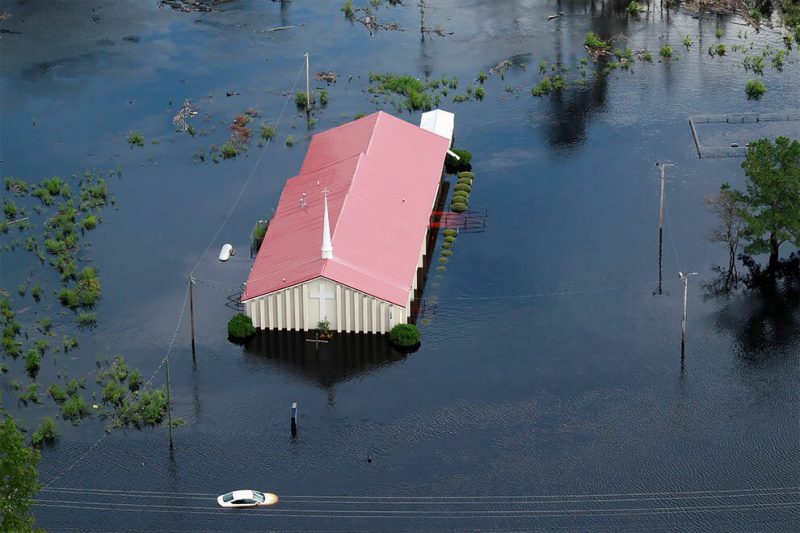 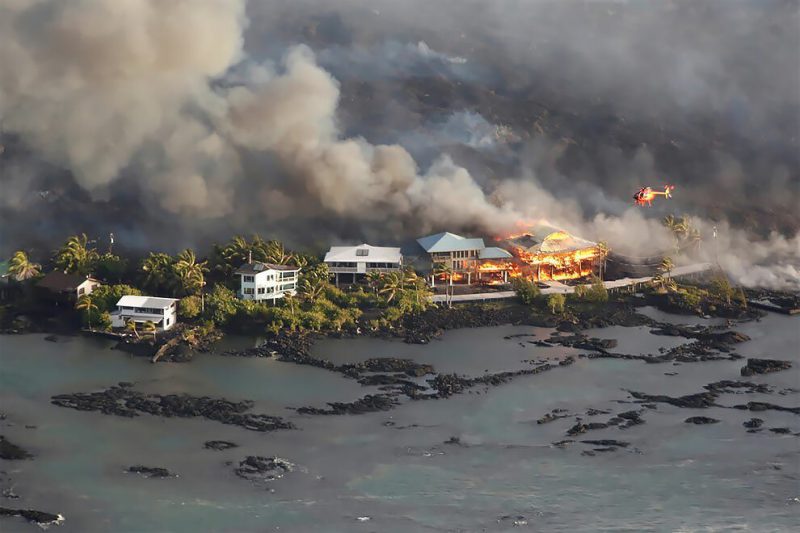 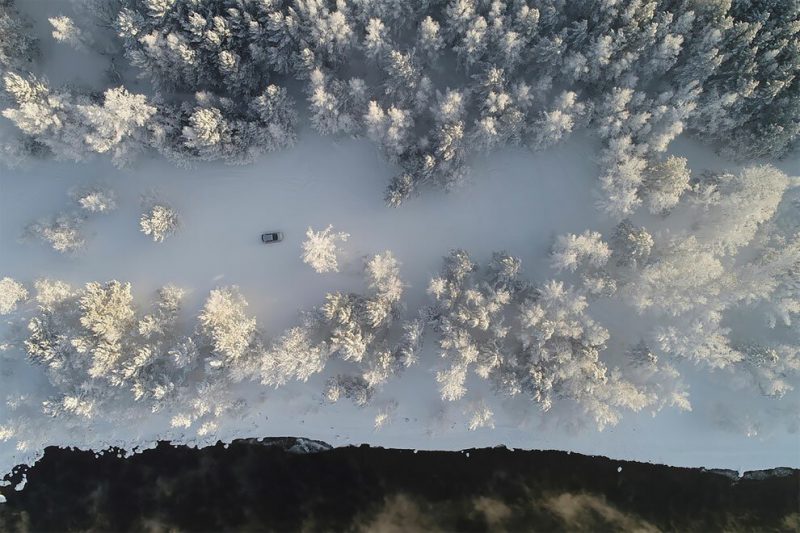 Car riding along the shore of the Yenisei river at air temperature about minus 30 degrees Celsius. Krasnoyarsk Krai, Russia, on 25 January 2018. (Photo By Ilya Naymushin / Reuters) 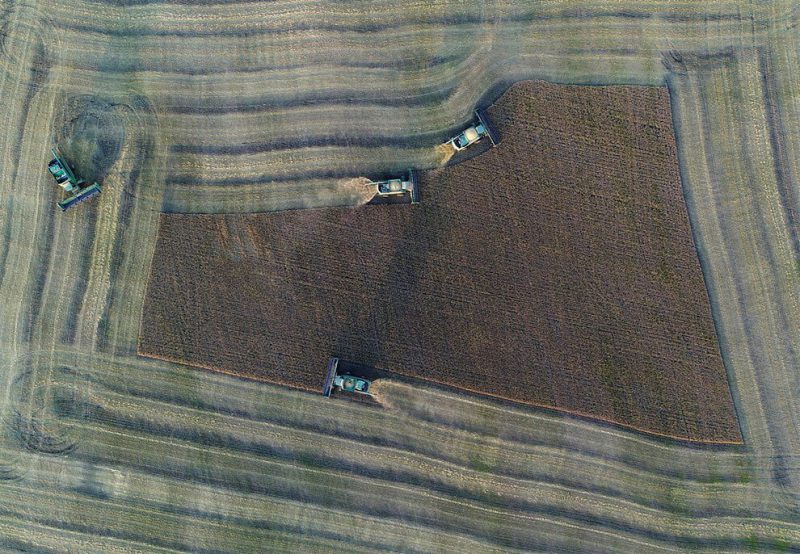 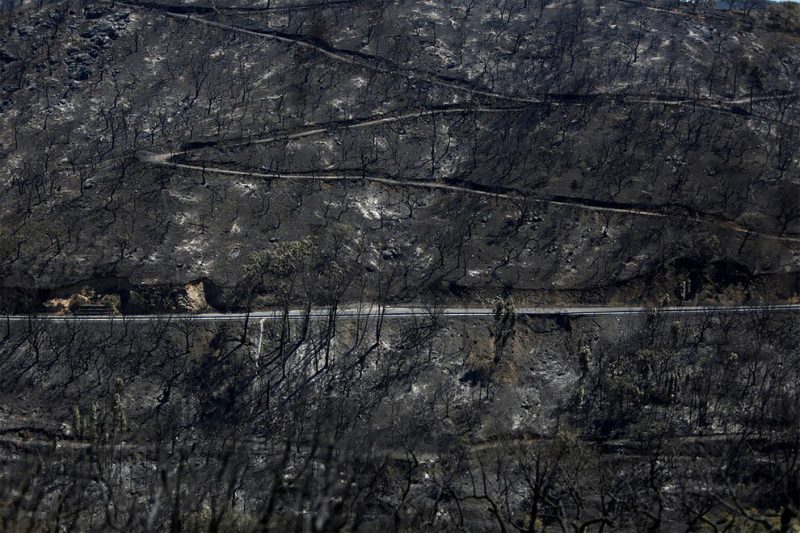 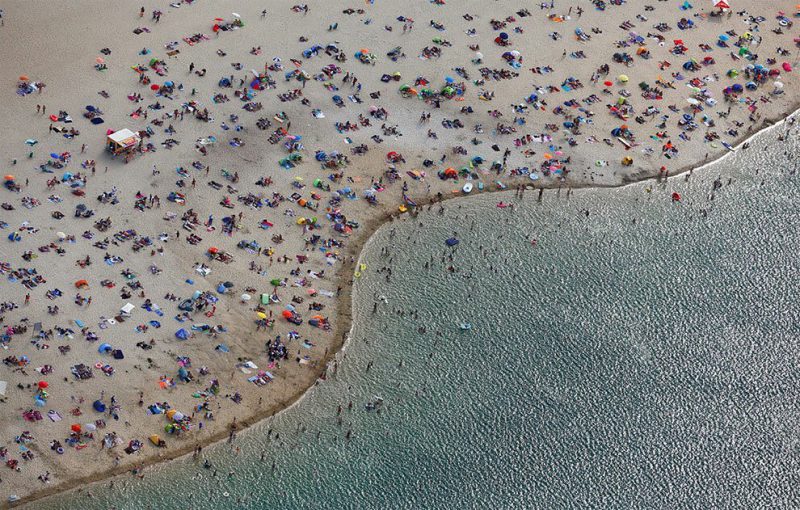 People on the beach on the shores of lake Silbersee (“Silver lake”). Haltern, Germany, 4 August 2018. (Photo By Wolfgang Rattay / Reuters) 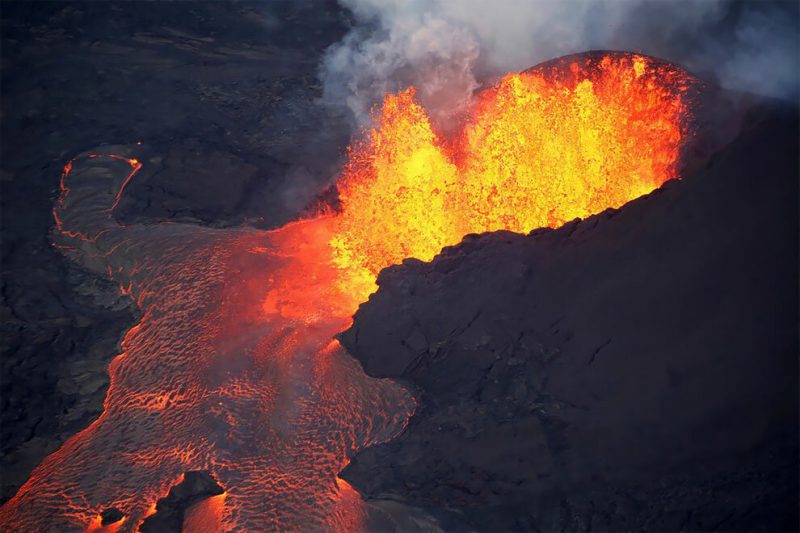